Netflix released the official trailer de The Paper House 5 – Volume 1, the first part of the fifth and final season of the acclaimed Spanish TV series.

100 hours that seem like 100 years. Like this Tokyo describes how he feels in the show’s promotional video shown below. The Professor reveals that his hiding place was discovered while the colonel Tamayo prepares the raid of the army inside the Bank of Spain.

It is one of the most uncertain times ever. The gang is cornered and it looks like this really is the end. Will they be able to muster their strength to fight the odds… just one more time? After all, they are the Resistance.

When does La Casa di Carta 5 come out?

The Paper House Part 5 will debut on Netflix in all countries where the service is active in two parts: Volume 1 will arrive on September 3, while Volume 2 will be available from December 3, 2021.

The gang has been locked up in the Bank of Spain for over 100 hours. They managed to save Lisbon, but the darkest moment comes after losing one of their own. The professor has been captured by Sierra and, for the first time, has no escape plan.

Just when it seems like nothing can get any worse, a far more powerful enemy enters the scene than any we’ve faced so far: the army. The end of the biggest heist in history is approaching and what began as a robbery will turn into a war.

Thor: Love and Thunder, Christian Bale and Gorr in the photos from the set 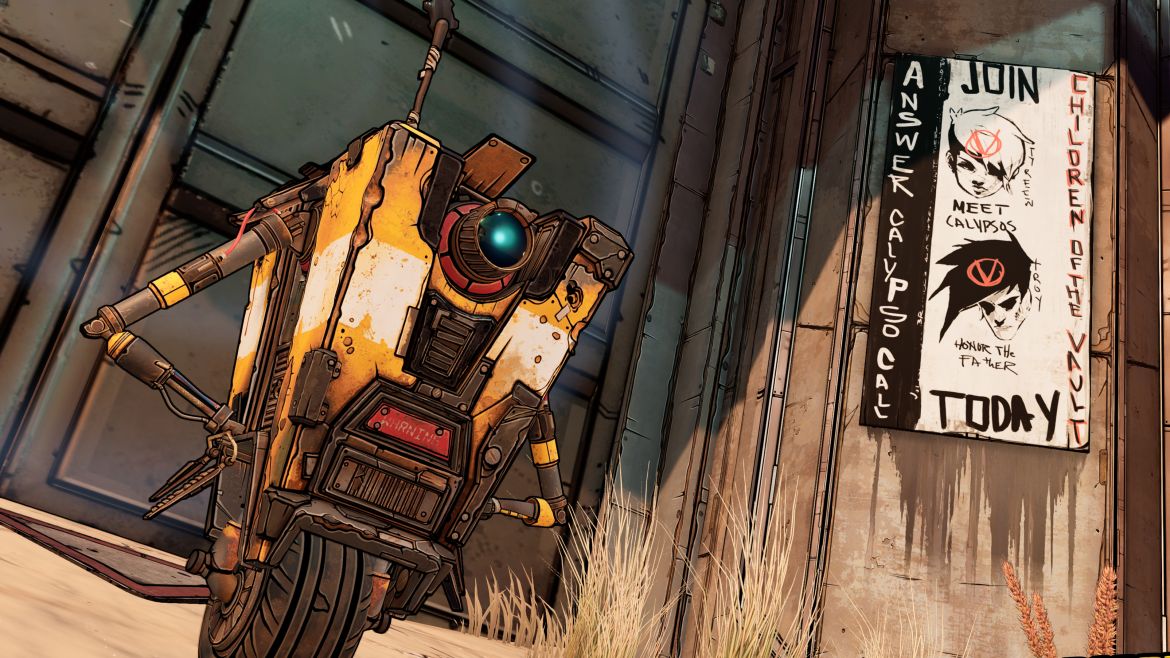