A rare miniature of Warhammer 40000, one Thunderhawk Gunship entirely in metal, it was sold at auction becoming the most expensive miniature in the world.

Warhammer 40000, even in its Fantasy version, it is a particularly expensive hobby. However, unlike other famous board games, such as Magic: The Gathering, where a Black Lotus was recently sold for half a million dollars, the value of our armies tends to remain fairly stable over time (or drop, if we’ve messed with paint and brush).

That all changed a few days ago, when the rare model produced by Games Workshop in 1997 was sold at auction for $ 34,882. This is the highest price ever paid for a miniature, which was assembled and painted by Emil Nyström and the Squidmar Miniatures team.

The most expensive Warhammer 40000 miniature in the world

For those unfamiliar with it, the Thunderhawk Gunship is a Warhammer 40K heavy assault vehicle, designed to transport Space Marines to and from hostile environments. It is also one of the most complex models Games Workshop has ever produced.

Nyström, after documenting the assembly and painting of this epic miniature (find the video at the end of the article), also did an amazing job delving into the model’s history, also speaking with the original sculptor, Tim Adcock.

The story of the rare miniature

According to Nyström’s research, only three of these models were produced in the first run of the Gunship.

These would serve as display pieces for the event Games Day from Games Workshop in 1995. Only later, in 1997, the kits were finally put on sale to the public.

Each of the 500 numbered Thunderhawks arrived inside their own wooden box which, along with the 204 piece model, weighed 10 kilos! It cost $ 649.99 plus shipping, and was already a real collector’s item for fans of the franchise at the time.

Today a fully painted Thunderhawk, albeit rare, but not very difficult to find. Models from 1997 cost around $ 3,000 while unassembled models cost a lot more, something around $ 5,000.

Nyström, by painting the miniature, therefore added considerable value to the model by painting it.

The record-breaking Thunderhawk is currently on its way to buyers of The House of War, a game store in Australia. All while looking at Nyström’s next project, the largest model currently in the GW catalog. It is called the T’au Manta assault ship and is larger than even the huge Warlord Titan. 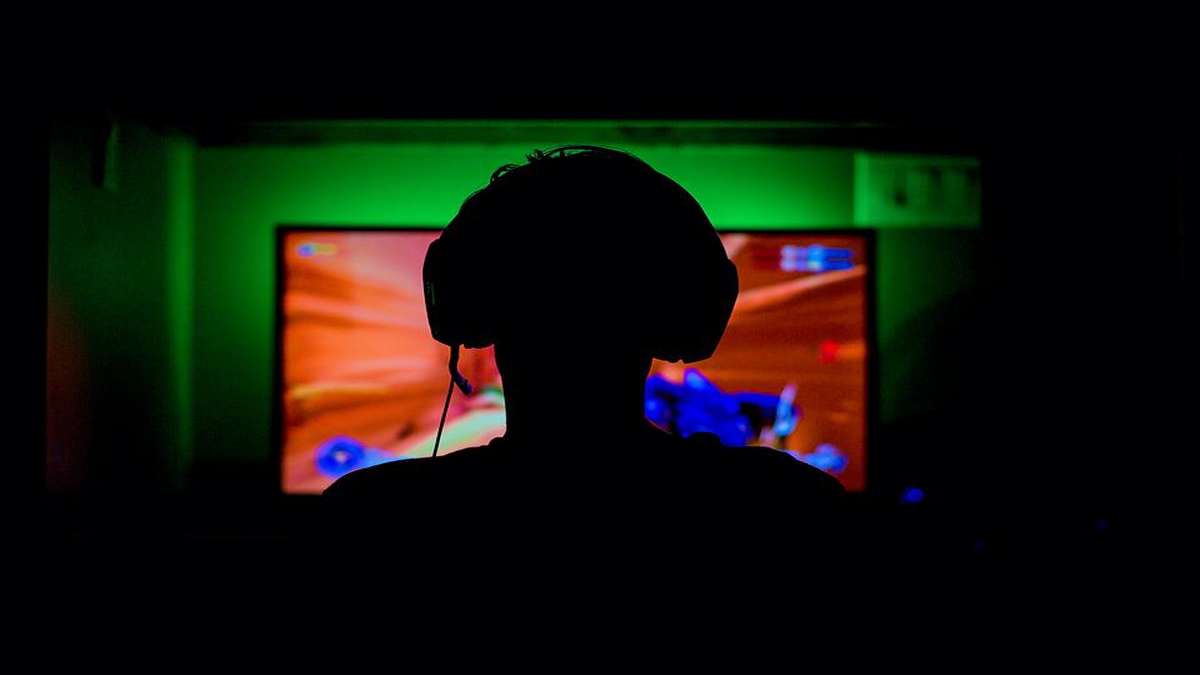 A way for you to pick up a new look in CS:GO cheaply

Gaming Gadget Guide: 5 Ways to Expand Your Gaming Arsenal Beyond Your Consoles

Dungeons and Dragons 5E: the authors of Dragonlance announce a new setting