The 90s cult film made by Disney, The Rocketeer, will soon become a board game born from the collaboration between Disney and Funko Games. Created by Prospero Hall (The Shark, Back to the Future: Dice Trough Time, Harry Potter Hogwarts Battle), The Rocketeer: Fate of the Future is a strategy game for 2 players which sees players face off as they try to keep their rocket plans secret.

The Rocketeer: Fate of the Future board game is coming

One player will play Rocketeer and his allies, while the other will be Neville Sinclair and his gang of thugs.

Here is the official description of the game, where each match will last approximately 45 minutes:

Trouble is brewing in heaven above the City of Angels! The mysterious Rocketeer, who can whiz through the skies with an ingenious jet-pack, must stop a sinister plot! Hollywood actor Neville Sinclair is in fact plotting to steal the rocket blueprints. This breakthrough in modern engineering could revolutionize the future of flight but, in Sinclair’s hands, it could instead fuel the dark future of warfare. Play as the heroes or villains in this action-packed strategy game for two players. For better or for worse, you will determine the fate of the future!

A little ‘little to guess what are the mechanics behind the game The Rocketeer: Fate of the Future, which we will be able to discover soon thanks to his arrival on 16-19 September at Gen Con. The release in stores is instead scheduled for autumn fall, at a price of $ 24.99. 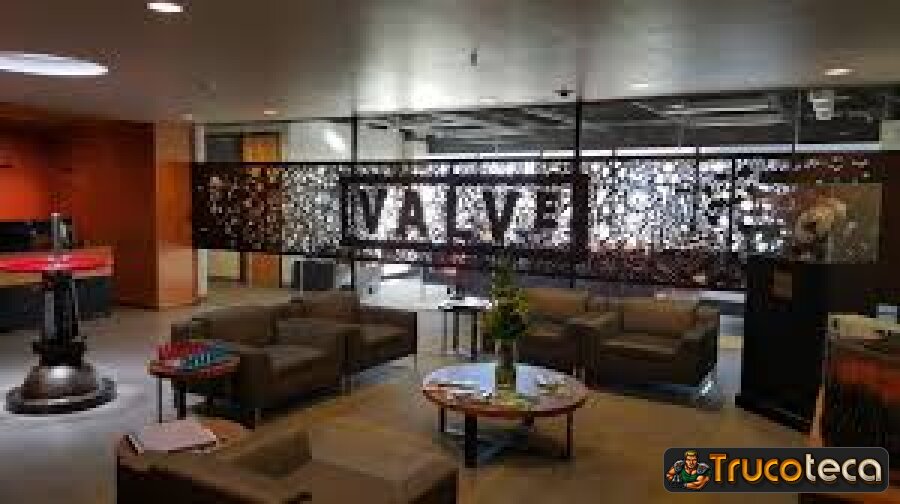 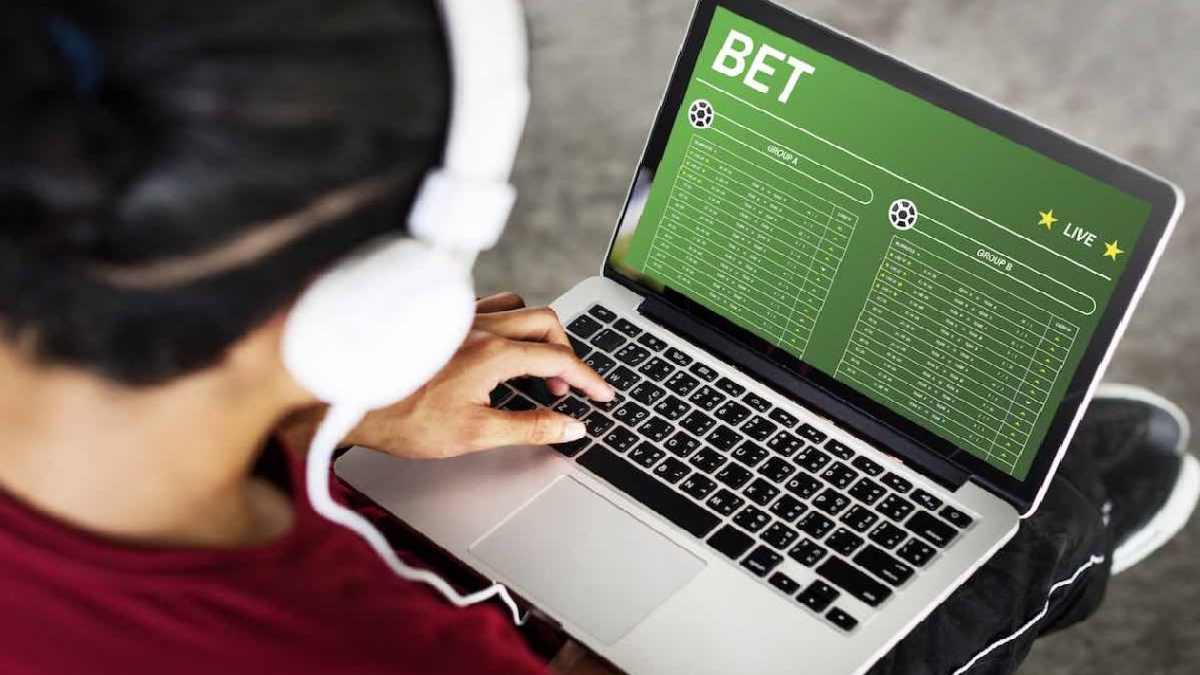 Tips To Make Your Bets Perfect

Dreadful Circus: Portal Games brings the circus back to town

Il Tempo della Spada: the new Quickstart “In the Vineyards of the Lord” is available