With each new version they not only include certain newsbut also fix possible vulnerabilities that there was in the previous one. In this way, we are facing a more secure program, with less risk that a hacker could exploit a bug and slip in a virus or steal passwords.

The first novelty included in Tor Browser 12 is the native support for Apple Silicon processors, which are devices M1 and M2. This means that the browser now works better, in a more optimized way, on macOS operating systems. It will work more stable, without problems that could have previously.

In this way we can say that those who use Apple operating systems will be able to use this browser to the fullest, just as if they were using Windows.

Improvements in the Android version

It also includes enhancements for android version. Tor has been somewhat forgotten in terms of the release of updates and when it comes to receiving certain improvements that did not finish reaching this operating system. It was something demanded by users and they have finally included improvements in this regard.

Now they have included stability improvements in the Android version and they have also been updated with the updates so that they all reach this operating system.

One feature that Tor Browser 12 includes is the HTTPS only mode. It already appeared in version 11.5 in the desktop version and will now be available to everyone. This allows the browser to automatically switch to the HTTPS version whenever that web page is available, which most are today.

This is important in order to improve security and privacy. Avoid problems in the event that we enter a page in the HTTP version from a public Wi-Fi network and there may be problems with an intruder.

One more feature that the new version of Tor Browser 12 includes is that it will prioritize the .onion sites. Basically, what it does is redirect to the .onion version of any web page that we visit, as long as it has this option.

This feature appears in the Security and Privacy section of the browser. You will be able to configure it and start using it in this browser no matter what operating system you are using.

Of course it also includes improvements safety and performance. Tor Browser 12 is based on Firefox 102 and has all the security improvements and fixes that exist in this Mozilla operating system. It also includes all the improvements so that the performance is maximum and there are no problems when browsing. For example, it could happen that Tor goes offline in Windows. They are bugs that have been corrected.

Therefore, as you can see, the new version of the Tor browser brings different innovations that improve performance, but also security and privacy. It is important that you download it only from the official website. https://www.torproject.org/download/ Avoid downloading applications from these types of sites that may be dangerous.

How to remove a network adapter in Windows 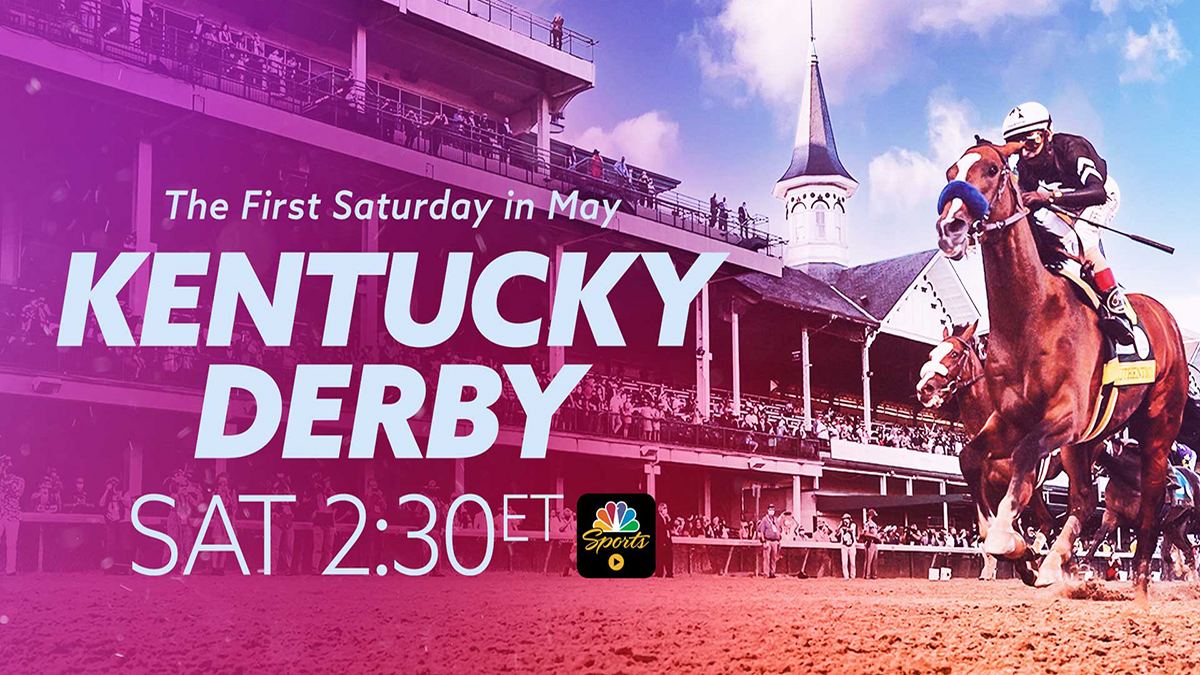 What Are The Best Streaming Services To Watch The Kentucky Derby? 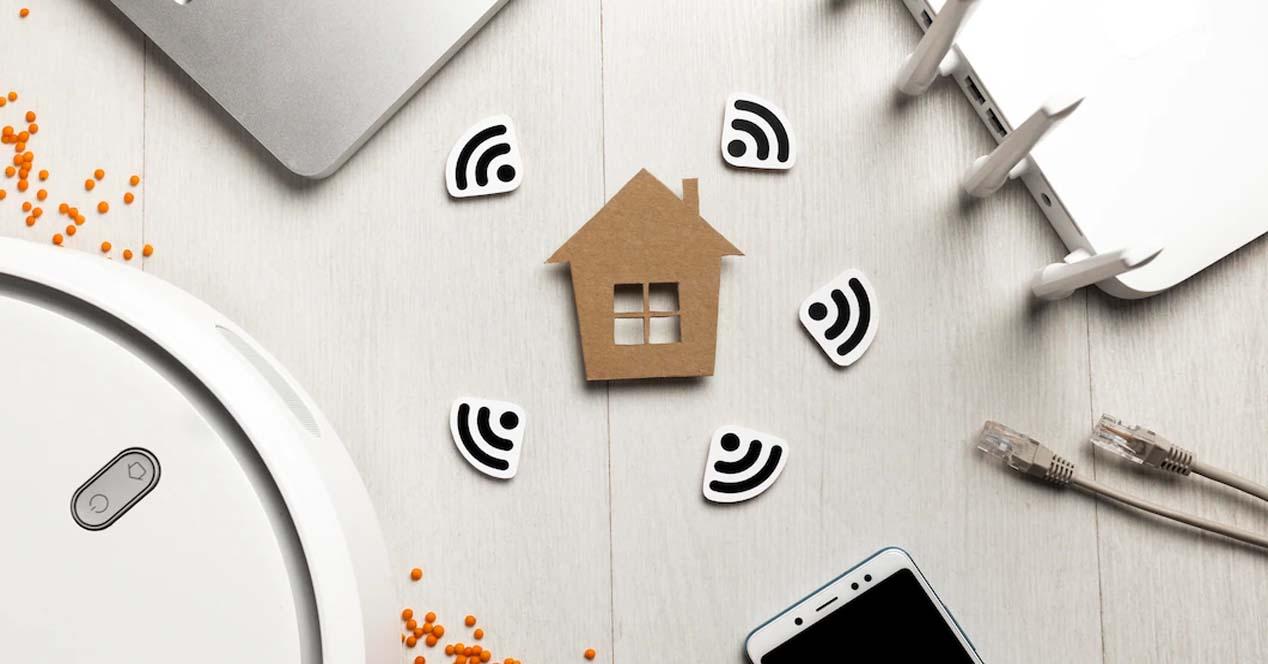 These are Movistar’s tips for your home WiFi to fly