The on-demand content platform surprised when it launched its new section where you will find Netflix exclusive games. In this way, since December of last year you will be able to install the most varied titles so that you do not lack options. And now, the company has just announced the news that will arrive at Netflix Games in March 2022.

This way, through a press release, Netflix has announced three new video games that will be exclusive to its subscribers. As always, they stand out for not having ads or in-app purchases. You can simply play when you feel like it without worrying about anything other than having fun while you pass the level.

As we were saying, the American company renews its video game catalog with three titles that you will love. We talk about This Is A True Story, Shatter Remastered (PikPok), and Into The Dead 2: Unleashed (PikPok).

Obviously, you’ll be able to enjoy the new titles on both your Android phone and iOS devices. And seeing the variety of genres, we invite you to try them all.

This Is A True Story (now available for download) 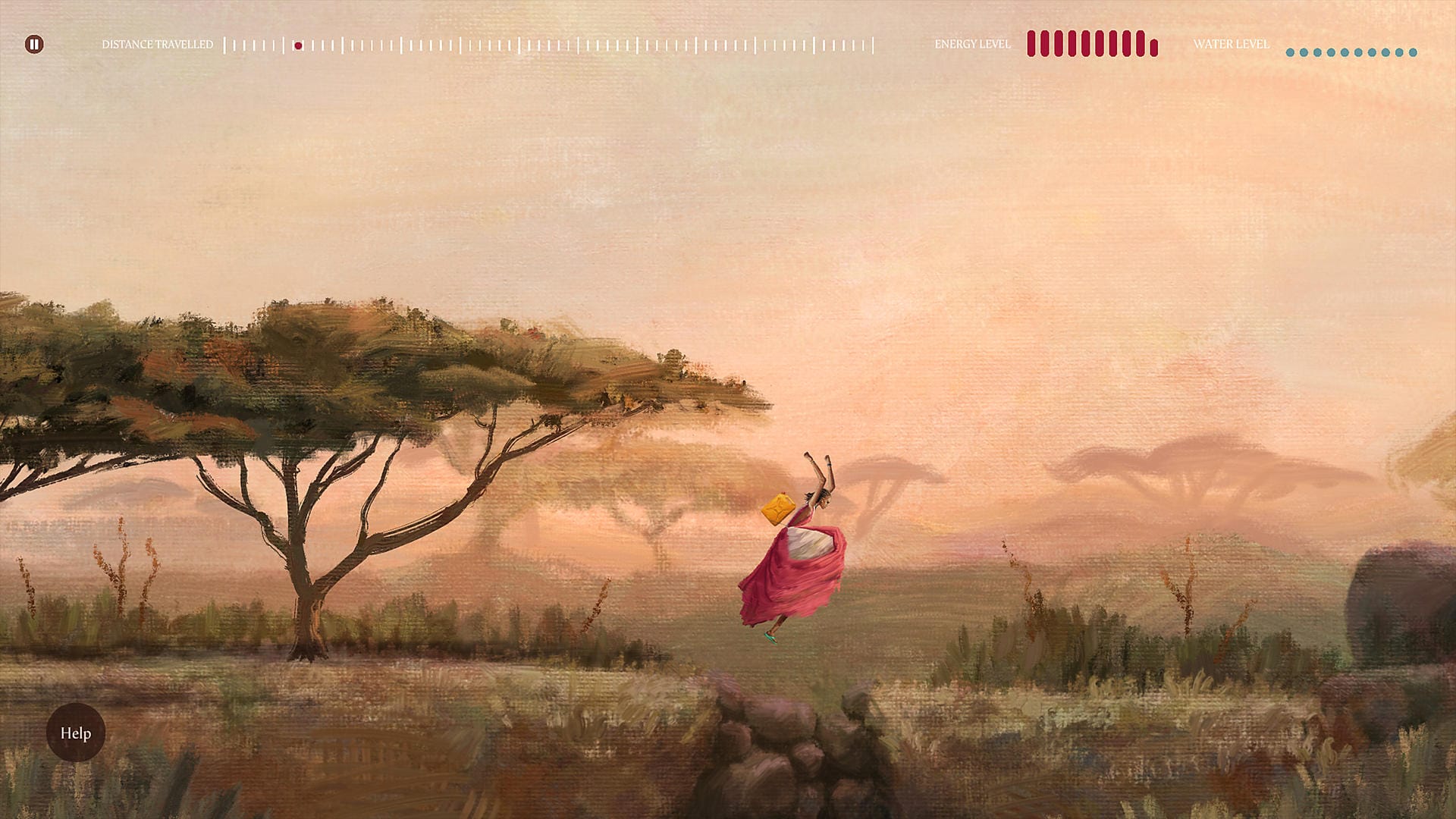 This is an amazing statistic: 771 million people on the planet do not have access to clean and safe drinking water. In collaboration with Charity: Water, a non-profit organization that brings clean water to people in developing countries, Frosty Pop has created this narrative puzzle game to share the true story of a sub-Saharan African woman’s daily struggle to get water for her family. Based on real life experiences and interviews, the RPG allows players to explore a beautiful, hand-painted landscape while surviving a windstorm, catching poachers, and even befriending a goat. Adventure and knowledge await at every moment. As a curious fact, know that the charity:water team has traveled in recent years to the countries of sub-Saharan Africa to interview several women whose stories are part of the experiences that are told in the game. 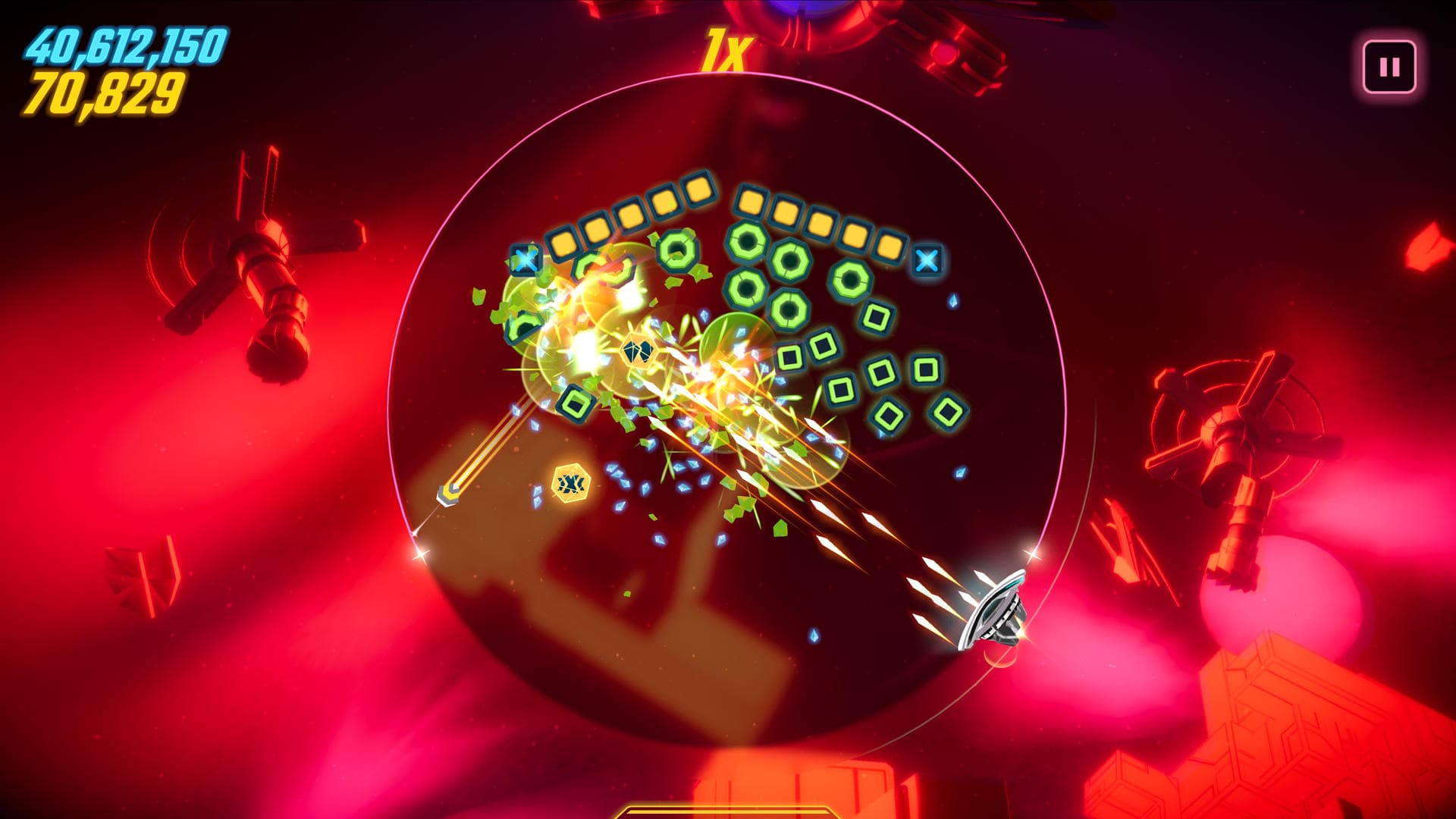 A retro-inspired game of breaking bricks that combines classic action with unique twists and incredible boss battles. Shatter Remastered is an updated version of Shatter, Sidhe’s award-winning game from 2009, originally released on Playstation 3. Widely accepted as the game that redefined the brick-breaking genre, Shatter Remastered features dozens of unique levels packed with incredible physics, power-ups, boss battles and special attacks. These maneuvers are easy to learn but difficult to master. This revamped, mobile-optimized version includes global leaderboards so you can compare your scores with the world’s best brick breakers. Fun fact: The Shatter soundtrack was created by New Zealand musician Module and is approximately 90 minutes of original electronic music.

Into The Dead 2: Unleashed (Coming Soon) 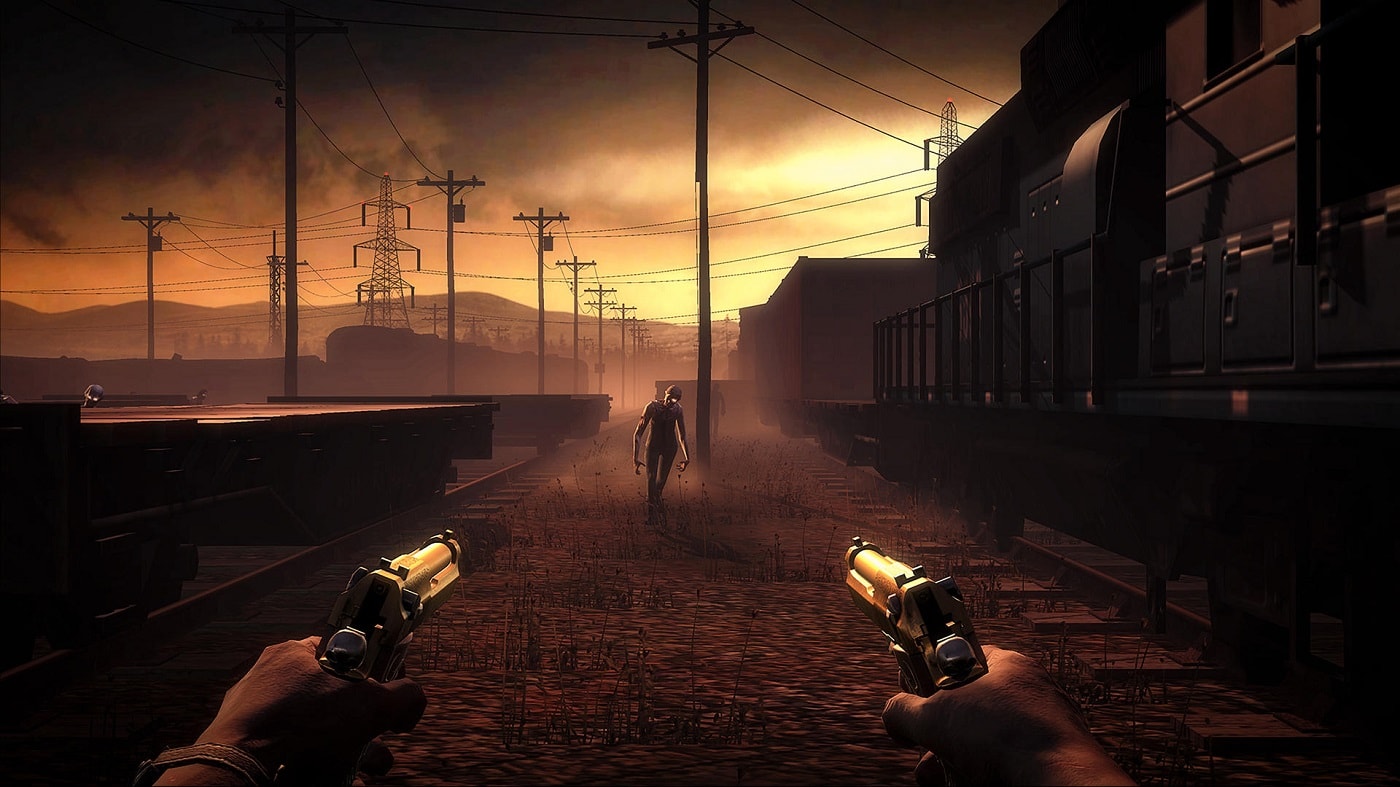 Do whatever it takes to save your family and survive the zombie apocalypse in this ultimate runner-shooter hybrid. In this sequel to the hit zombie action game Into the Dead, Armed players must fend off growing zombie threats as they traverse treacherous terrain. In a world where no one is safe, do whatever it takes to stay alive. Shoot, slash, and take out the Dead – anything to keep moving forward. This game features multiple action-packed chapters, dozens of scenarios (for example, oil fields and military bases), hundreds of challenges (think burning forests and frozen mountain tops), and players can unlock and upgrade melee weapons. , firearms, explosives and much more.

new arrival this Monday, here’s how to be the fastest

Spain has the highest rate of knowledge of cryptocurrencies in Europe, according to a study