The most notable are the 7 new channels with 160MHz channel width, as it will allow us to obtain great wireless performance. The future Wi-Fi 7 that is yet to come already enables channel widths of up to 320MHz, so we can achieve twice the (theoretical) speed of current equipment, while keeping the same number of antennas.

With Wi-Fi 6E, a classification of the different devices that emit in this frequency band has been made, depending on the class of device we will have some allowed bands, transmission power and other characteristics.

In the following photo you can see a summary of the classes of devices in the 6GHz band:

Of course, we also have client devices that comply with the same rules or emit with a lower power than the AP where it has been connected. As you can see, we have the following devices:

Before ending the class of devices, the Wi-Fi Alliance has published a table where we will be able to see the frequency band for VLP devices and also for LPI devices in terms of available WiFi frequency bands, maximum EIRP power and Other features.

Below, you can see the summary table with the comparison between the US and Europe (which has already been adopted): 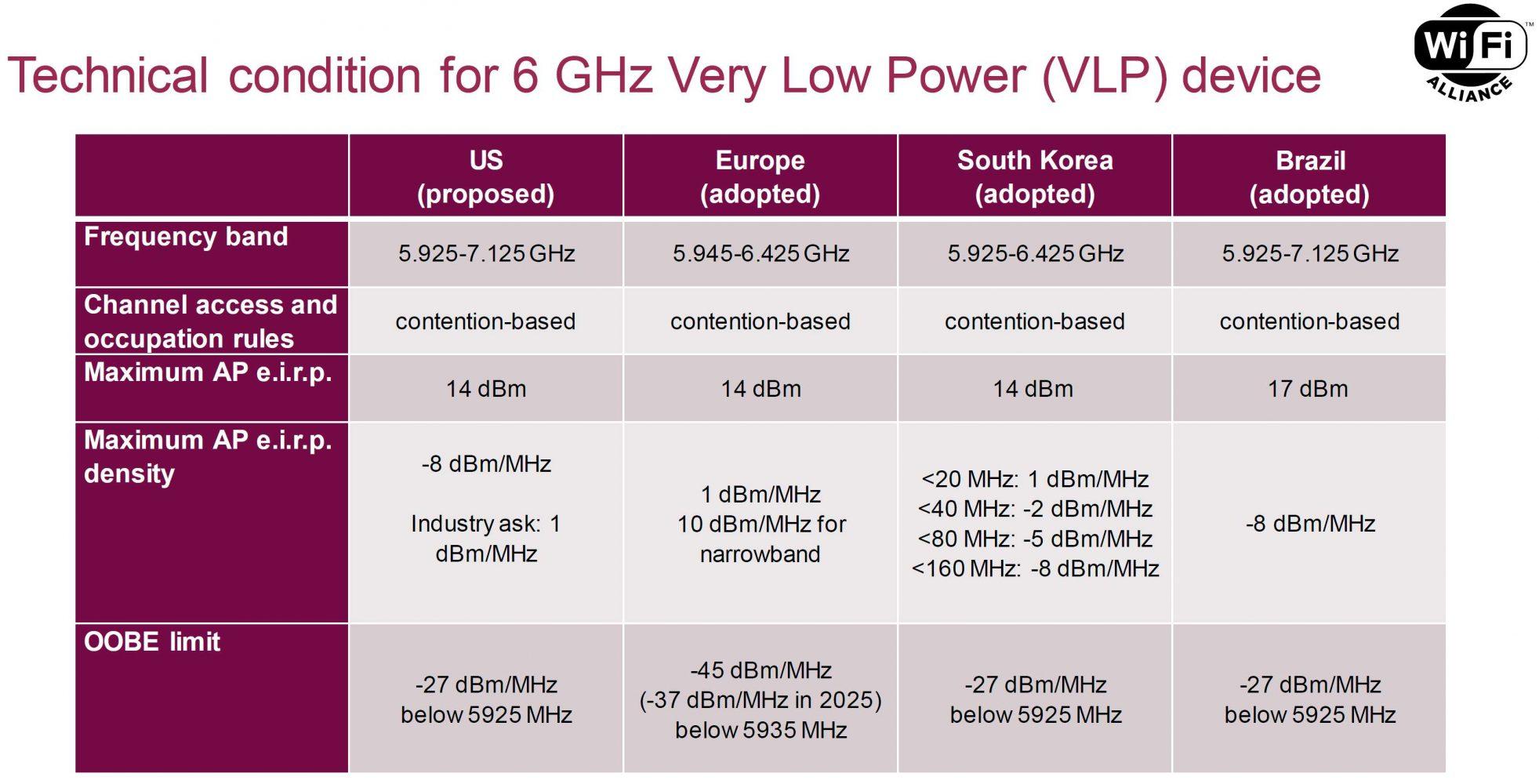 Now that we know the classes of devices and the emission power characteristics, we are going to see what bands and channels we currently have available in Europe, although this could change in the future.

Bands and channels available in Europe

Currently the frequency band that we have available in Europe is only the UNII-5 that has 500MHz of frequencies, therefore, although we have the largest frequency band (where more channels fit), we will not be able to enjoy the UNII- 6/7/8, as they are only available in the United States.

Having only a maximum of 500MHz of bandwidth, from the 5925MHz frequency to the 6425MHz frequency, the new channels that we have would be as follows:

As you can see, basically what happens is that the number of available WiFi channels is reduced by half. Above all, this affects if we use a channel width of 160MHz because we go from 7 new channels to 3 channels, that is, less than half. In the following image you can see the channels available in the US and Europe, in addition, we can also see that in Europe we can only use the LPI and VLP devices that we have seen previously, but we cannot use the Standard Power device right now.

If we go to the firmware menu of the ASUS ROG Rapture GT-AXE11000 router and configure the router with 20/40/80/160MHz channel width, like the following: 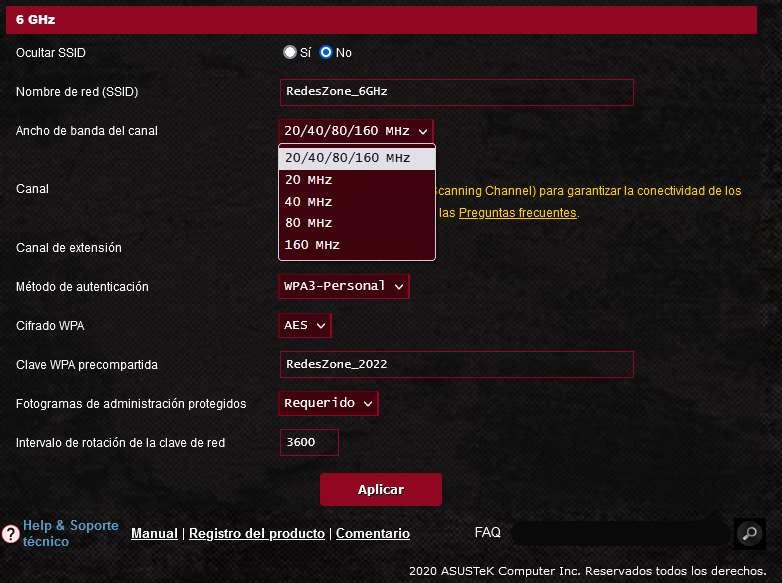 The channels that are within the UNII-5 frequency band will appear. If we activate the PSC (Preferred Scanning Channel) functionality, only 6 channels will appear, if we deactivate it, more will appear, but it does not matter because if we use 160MHz of channel width, we will take several channels of these when we choose another. For example, if we choose channel number 5 or number 21, it is exactly the same channel on 160MHz, since only 3 channels of 160MHz width enter this frequency band. 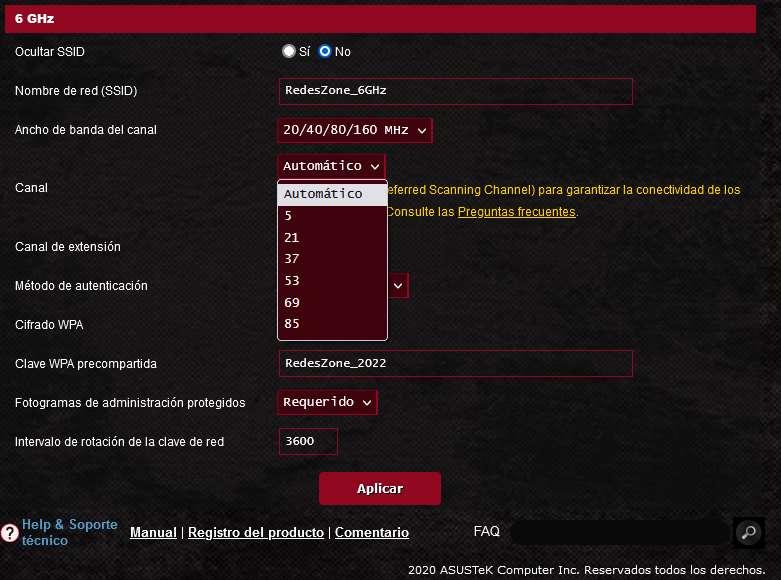 If you deactivate the PSC functionality, we will have more channels available to us, such as the following: 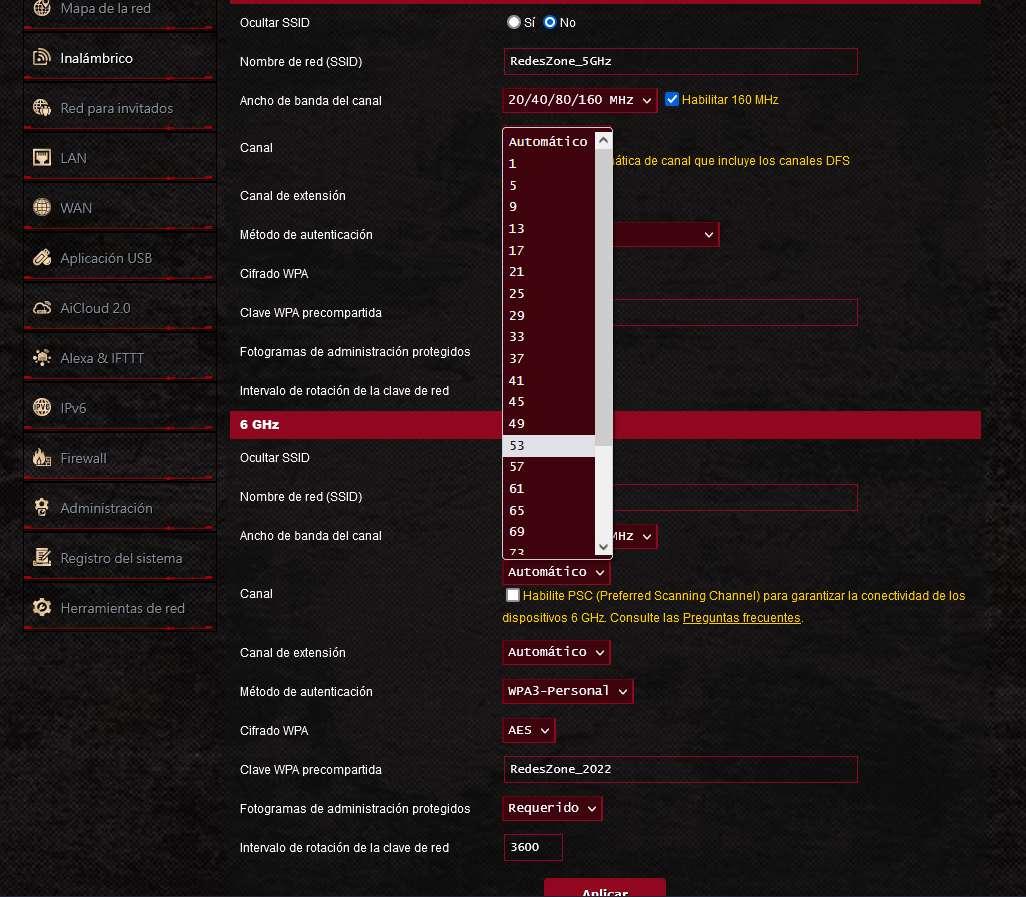 As you have seen, in Europe we are only going to have the channels of the UNII-5 frequency band, so we will have fewer channels available in all channel widths compared to the US, in addition, the emission power is also clearly lower than the US, so in Europe and Spain WiFi 6E will work worse compared to the US. 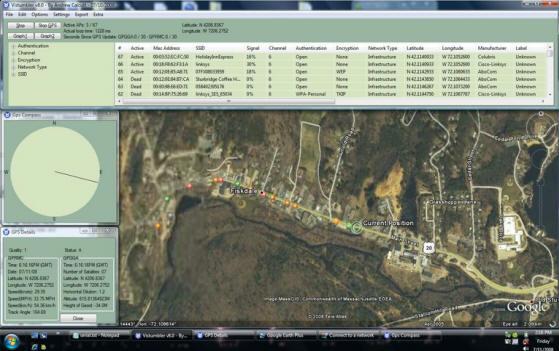 Visualize all the WiFi networks around with Vistumbler for Windows

What to do if Windows does not detect network proxy settings Why the antivirus blocks the Internet when playing online Differences between a Wi-Fi Mesh system and PLC devices