Though Windows 11 It has been with us for a year now, until now it was not possible to buy an operating system license from the Microsoft Store. These licenses are useful, for example, when we are going to install the operating system from scratch, or when we work with virtual machines. If you have a PC with Windows 10, the update is free, and the license is already linked and validated for use in Windows 11. After so much time, we can finally get hold of an official operating system key in the official store itself from Microsoft. Although it may not be the best option.

Windows has always been a paid operating system since, to use it, it is necessary have a license in our power. The problem is that we often forget this because, for example, if we have been updating the license from Windows 7, it is still valid for Windows 11. Or because when we buy a new PC, it almost always comes with a license for which we do not have to pay more.

But, if by no means do we have a license on our PC, we will have to purchase it in order to use the system legally. Until now, although there were already third-party stores selling keys for this operating system, Microsoft did not allow the individual purchase of the keys for its operating system. In order to use it, it was necessary to previously go through Windows 10 to be able to update the key. Until today.

This same weekend, finally, Microsoft has published the official Windows 11 keys in its store. Now, any user who wants to buy an operating system license directly from Microsoft can do so from the store itself. This key will be linked directly to the user, and will be able to activate any computer (being a Retail type, not OEM) forever. The problem, as we can see in the previous screenshots, is the price. Windows 11 Home is officially priced at 145 euroswhile Windows 11 Pro is more than 100 euros more expensive, with a price of €259. Of course, they are all single payments. 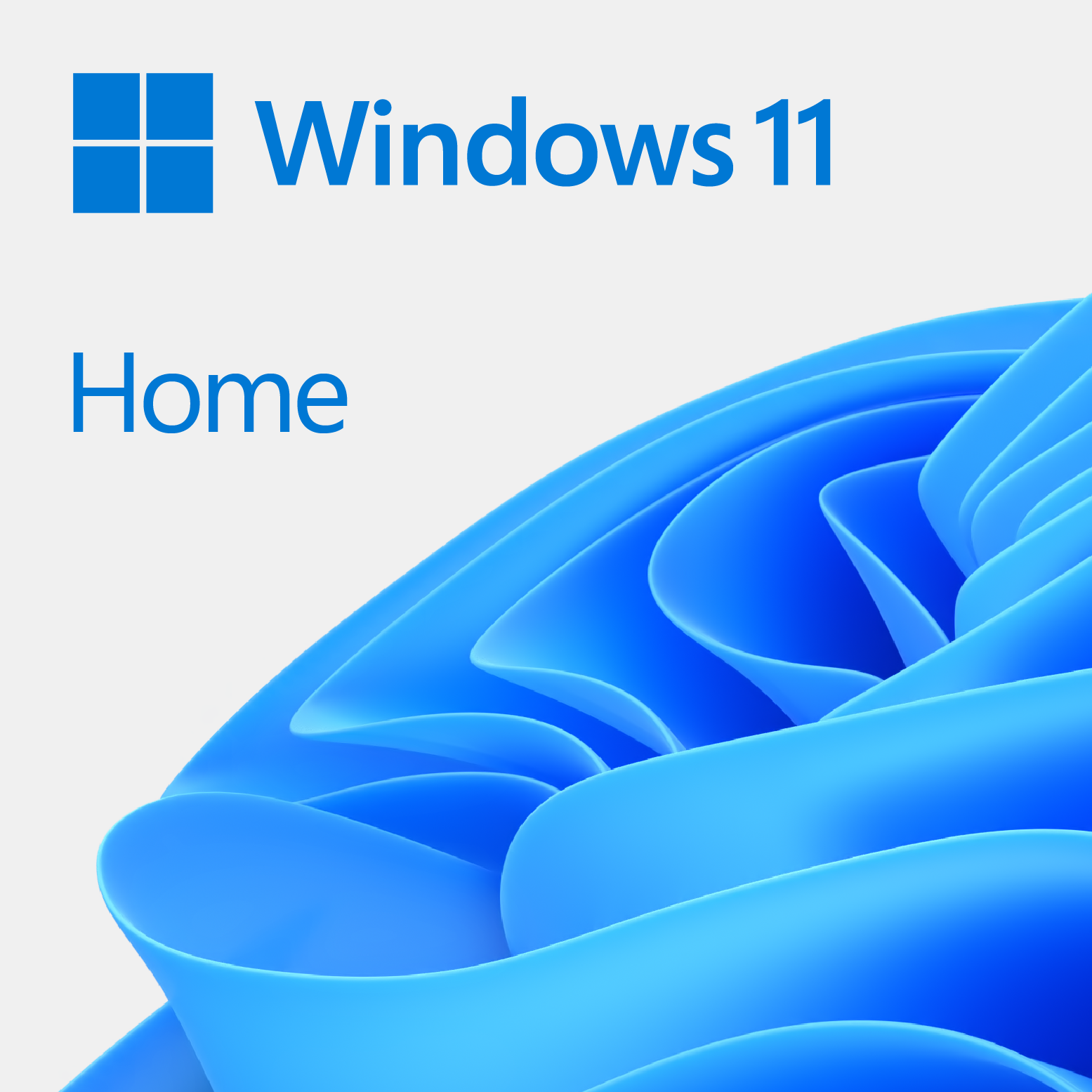 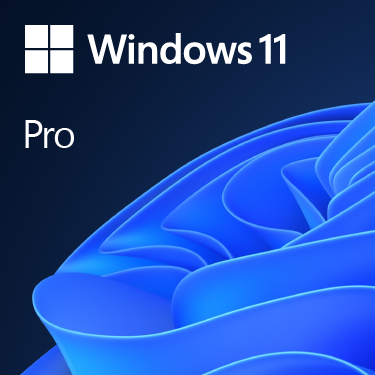 If we look at other stores, like Amazon, we can find other official licenses at the same price, as well as in other third-party stores. The curious thing about this is that it is possible to find laptops or mini-computers, cheaper than a Windows 11 Pro license, that come with this operating system installed and activated.

In Spain, it is better to opt for resale

Microsoft prohibits the reuse and resale of your operating system keys. But in the European Union, this practice is illegal, so it has no choice, in our continent, to allow it. Therefore, there are several online stores that allow us buy very cheap windows 11 keys and that are totally valid in our country. These keys are OEM licenses, from old computers, that have been reactivated over the phone by Microsoft. So, broadly speaking, they are 100% original and valid licenses. Of course, they are OEM keys, so once activated, they can only be used on that PC.

The difference is that, while a Windows 11 Pro license in the Microsoft store costs 259 euros, in these alternative stores we can get it for only 20 euros. An important difference for something that, in the end, is the same.