The Asian company has just announced the arrival of the TCL 20 5G in Spain , a mid-range mobile that stands out for having 5G along with a screen of almost 6.7 inches. Despite the fact that the phone was initially launched in January this year during the CES in Las Vegas, it was not until today that the price and availability of the device in our country was announced, which in this case is below 300 euros, positioning itself as one of the cheapest options both within the brand’s catalog and for other manufacturers.

5G at bargain price, this is the TCL 5G

The manufacturer’s new commitment to 5G comes with a phone of no less than 6.67 inches along with an IPS screen with Full HD + resolution that is also compatible with HDR content. Accompanied by the latest from Qualcomm, the TCL 20 5G arrives with a Snapdragon 690 processor along with a 5G chip compatible with NSA and SA networks of the latest generation.

This technical set is accompanied by 6 GB of RAM and two storage options of 128 and 256 GB with the possibility of expansion through micro SD cards. All this the TCL customization layer, which in this case runs under Android 10.

In the photographic section we find three cameras on the back of 48, 8 and 2 megapixels; the second and third with wide-angle and macro lenses . On the front, the phone uses an 8 megapixel sensor that also has face unlock functions. The icing on the cake is a 4,500 mAh battery together with an 18 W fast charging system. The phone also has NFC connectivity to make mobile payments, as well as Bluetooth 5.1, dual-band WiFi and USB Type-C connections and 3.5 mm port for headphones, which in this case do not require any type of adapter.

Price and availability of the TCL 20 5G in Spain

Although the company has not announced the points of sale where the phone is available, it is expected to reach regular distributors: Worten, Amazon, El Corte Inglés, PCcomponentes …

Other news about … mid-range, TCL 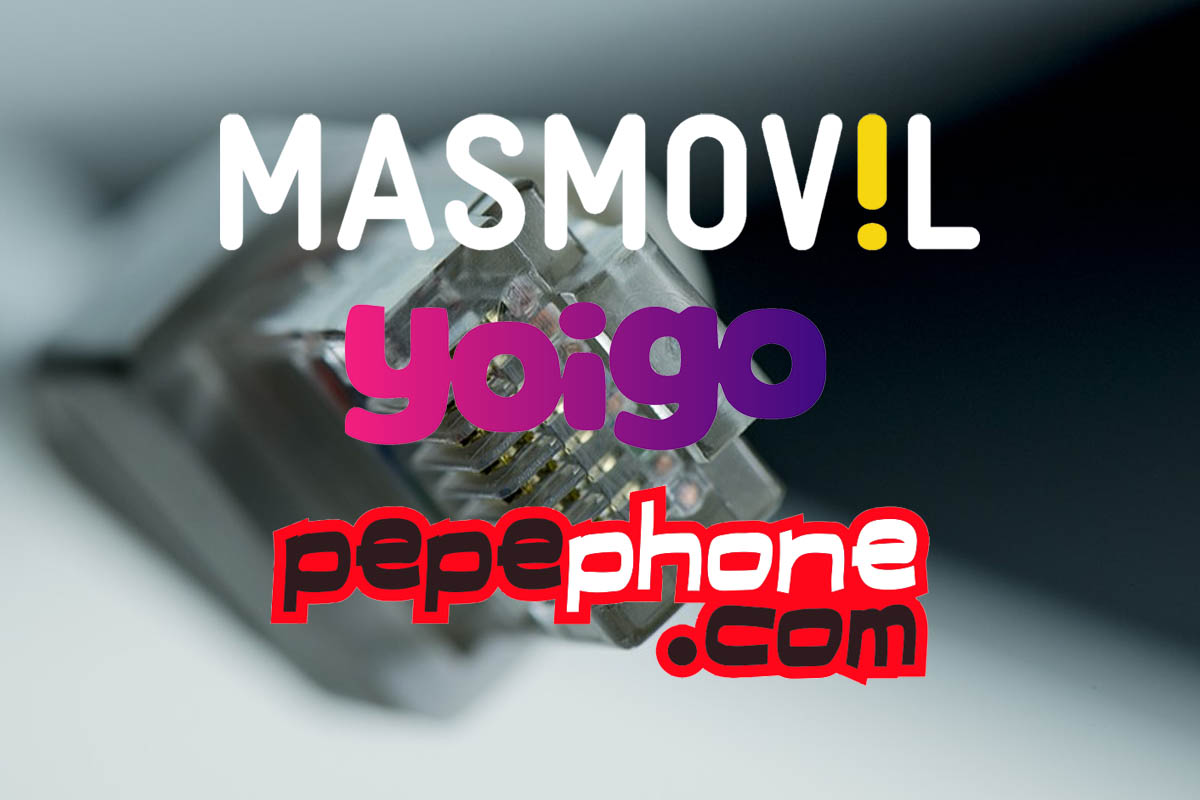 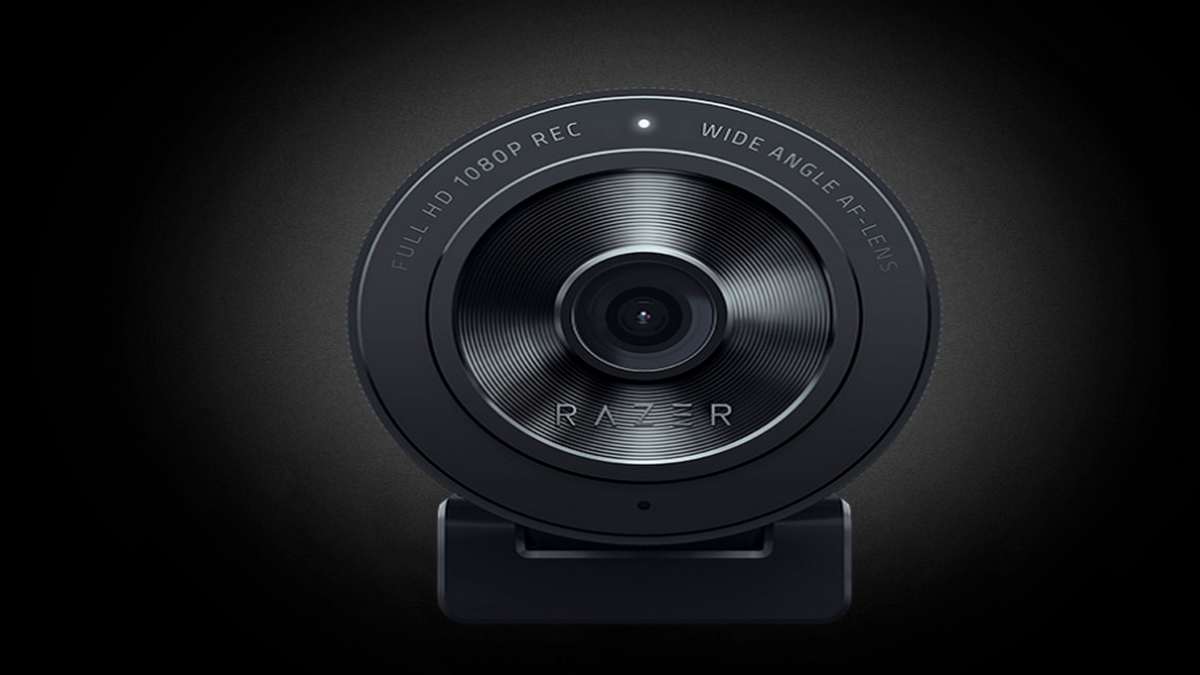 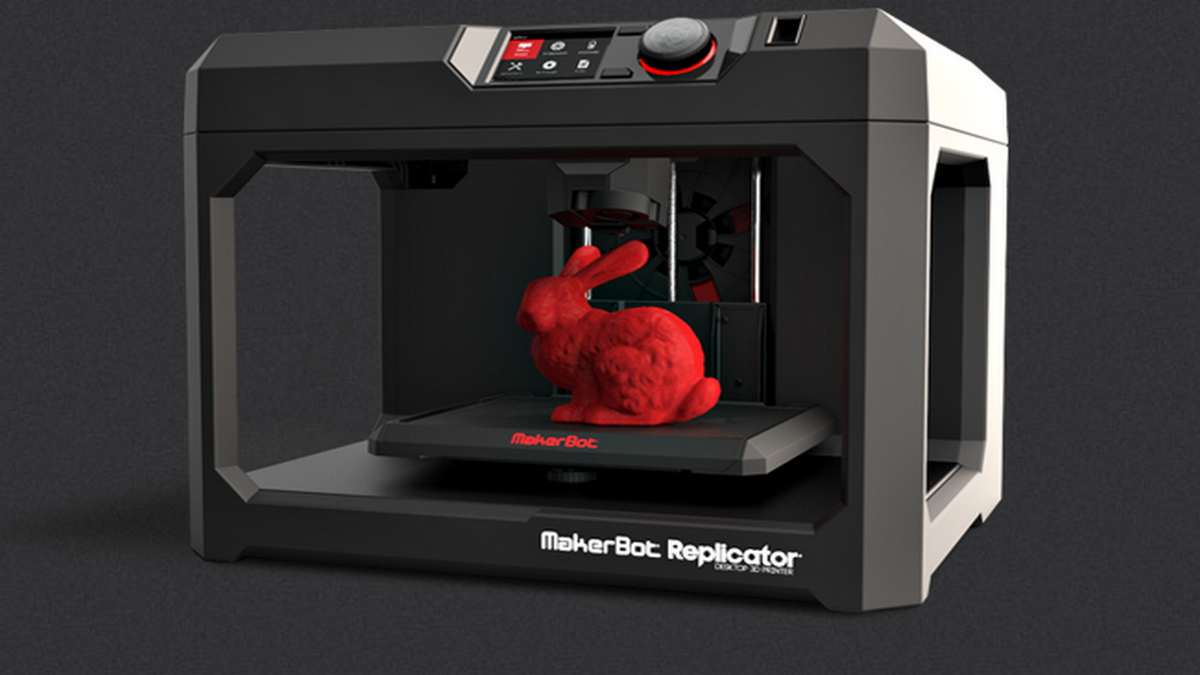 How to Use a 3d Printer at Home 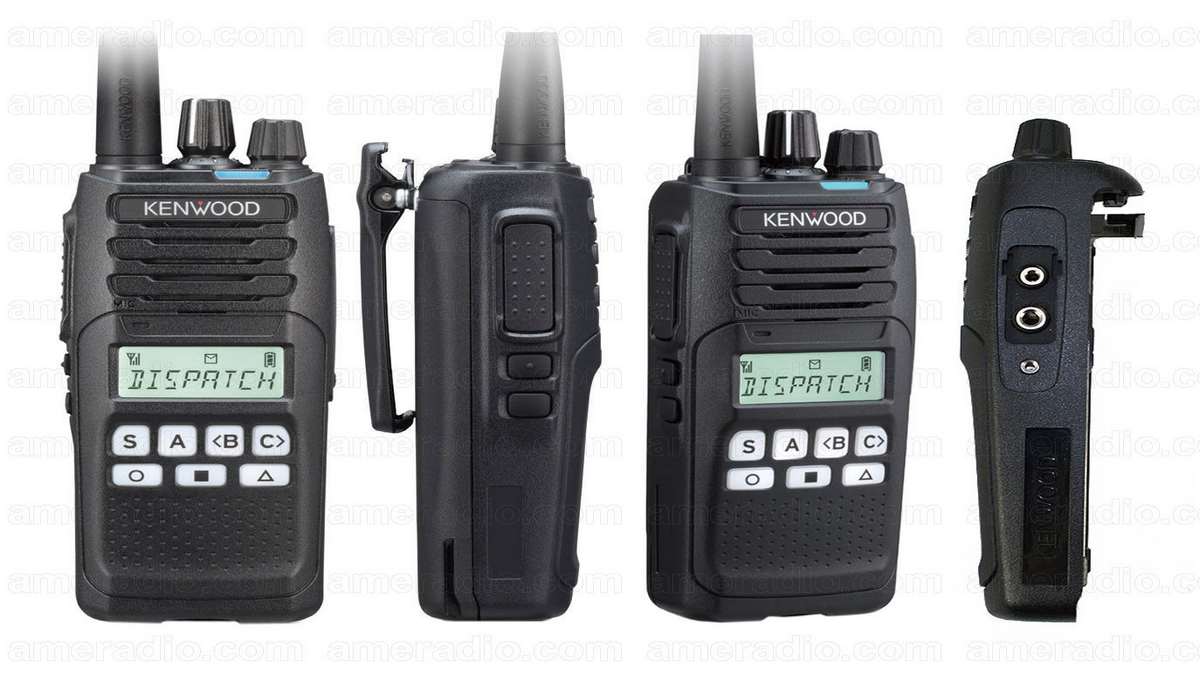 What Do People Use a Kenwood Radio for?