Undoubtedly, two of the phenomena geeky most acclaimed of the last year have to do with a film and a television series. The first is dunesby Denis Villeneuve, which was released in September 2021 leaving a very good taste in the mouth and promising more from 2023, and the second has to do with the successful fourth season of Stranger Things… do we need to say something?

success has these things

So resounding has been the success of these two franchises that logically all kinds of brands willing to exploit the revenue of that fame they have earned and that leads fans to want to collect practically any merchandise derived from them. And trading cards are one of those fields where there is a lot of room for collection.

So Zerocool has just announced the collaboration with two companies, on the one hand Netflix and on the other Legendary Films, to put up for sale two collections of trading cards inspired by the characters of both dunes like stranger things. There will also be a third based on Kevin Smith’s classic franchise coming to theaters soon (September 13) and that is none other than Clerk III.

This edition of trading cards will not be a publication of the typical collection of cards and that’s it, but rather These are extraordinarily elaborate editions, of very good quality. and designed to last for years in the hands of collectors, so they are small works of art encapsulated in a superb artistic and printing work, both for the materials used, as for its laminated finish and of course the design of each one. of them.

In the case of trading cards of Stranger Things, Every detail has been taken care of to convey that idea of ​​a product anchored in the 8th decade, with a frame around the characters that smells of those years. As you can see in the image that you have just above, those of dunes it also identifies us, not only the character, but also the family-town to which they belong.

A market always on the rise

Trading cards have been since time immemorial a way to save a little piece of those comics, movies and series that we like so much in a format that we can exchange with other friends who also collect them. By marketing with the old envelope system, we will end up having some duplicates that we can always exchange at geek meetings or remotely through online pages specialized in this type of merchandising.

Be that as it may, this movement is not bad at all because the fourth season of stranger things has already been cataloged as one of the best in the history of Netflix fiction and will continue with a fifth batch of episodes, while dunes is already preparing for two future films in 2023 and 2025 from the hand of the same director. So Zerocool has many months ahead of him to convince fans of the two franchises that they need these spectacular trading cards.

Europe puts pressure on WhatsApp on the collection of personal data 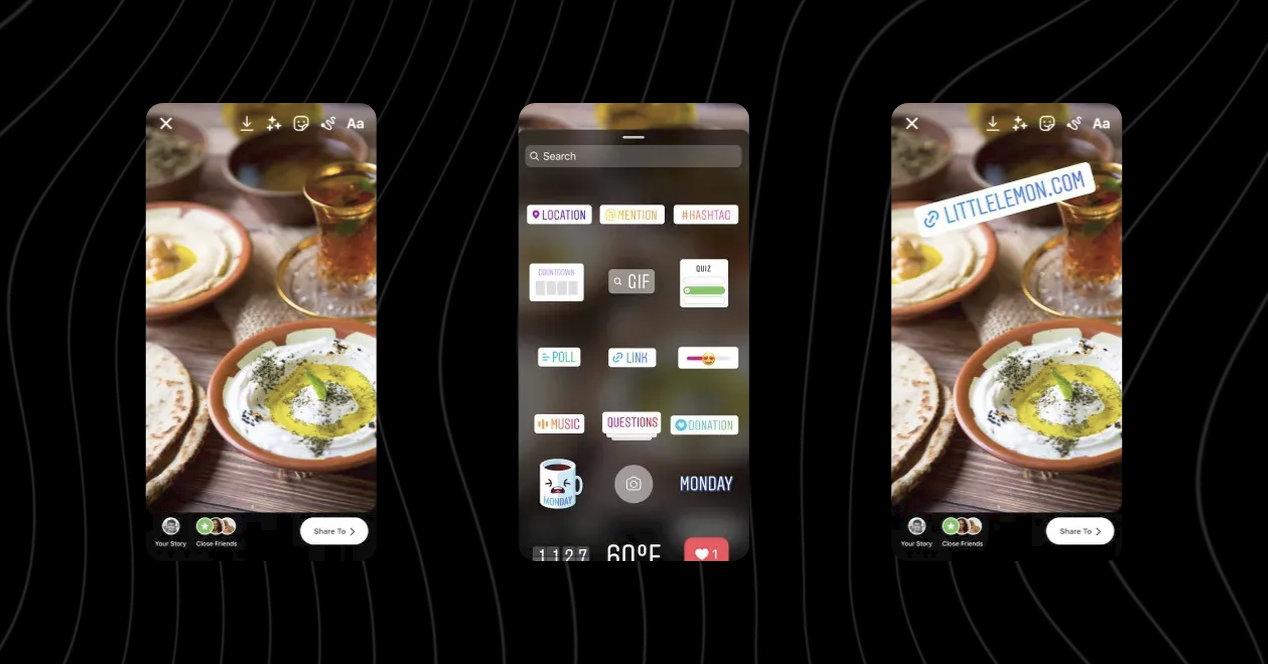