In this particular case, behind this messaging service is the giant Meta owned by Mark Zuckerberg. Starting from the fact that the owners of this application are fully aware of its widespread use, they do not stop launching new functions to the service, as is the case at hand. And it is that just a few hours ago the head of the platform announced a new function that directly affects the calls and video calls that we make from here.

Specifically, we are referring to the possibility that users of the WhatsApp platform will have the possibility to invite others to join voice or video calls. The interesting thing about all this is that we can carry out this invitation from a link that we can share directly. At first they have called it Calls Links, and it will make these tasks much easier for us. Moreover, it is also important to know that to use this WhatsApp, guests may not need to have an account on the platform.

This is something similar to how the links that we also share in other communication platforms. Here we refer to some as important as Microsoft’s Zoom or Teams. At the same time, it is interesting to know that WhatsApp users will be able to create these links to calls and video calls in a simple way.

How to create WhatsApp links to video calls

Specifically and from the application itself, to invite others to group video calls in the courier service, they will only have to place themselves in the Calls tab. The new function that we are talking about will appear at the top of the main interface of this section. At that precise moment, the corresponding link that interests us will be generated to later share it with others.

As we mentioned before, it can be shared both with our WhatsApp contacts, and perhaps with people who do not use the messaging service. It must be taken into account that the firm has not yet made it entirely clear whether the links will work for people who are not registered on WhatsApp.

At the same time, it is also interesting to know that this is a function that has been talked about for some time. Therefore, many were already waiting for the arrival of these links to share and invite calls and video calls to others. Related to this same topic, Zuckerberg has also mentioned another feature that will be coming to WhatsApp soon. Specifically, it refers to the possibility that we can make encrypted video calls for up to 32 people simultaneously.

But for this we will still have to wait a little longer, similar to what happens with many other functions that have been speculated on and that we will be able to enjoy shortly on WhatsApp. There is talk of improvement in privacyleave group chats Swim anonymously, or prevent sent screenshots from being viewed. 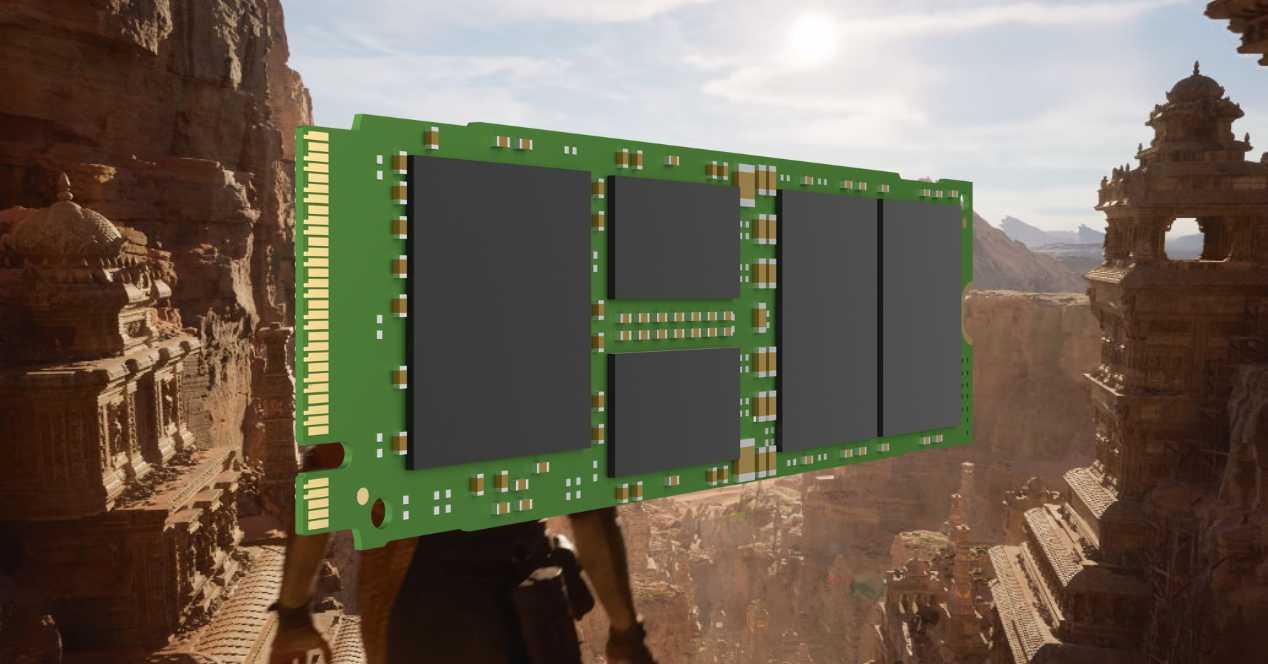 SSDs will cause gaming requirements to increase 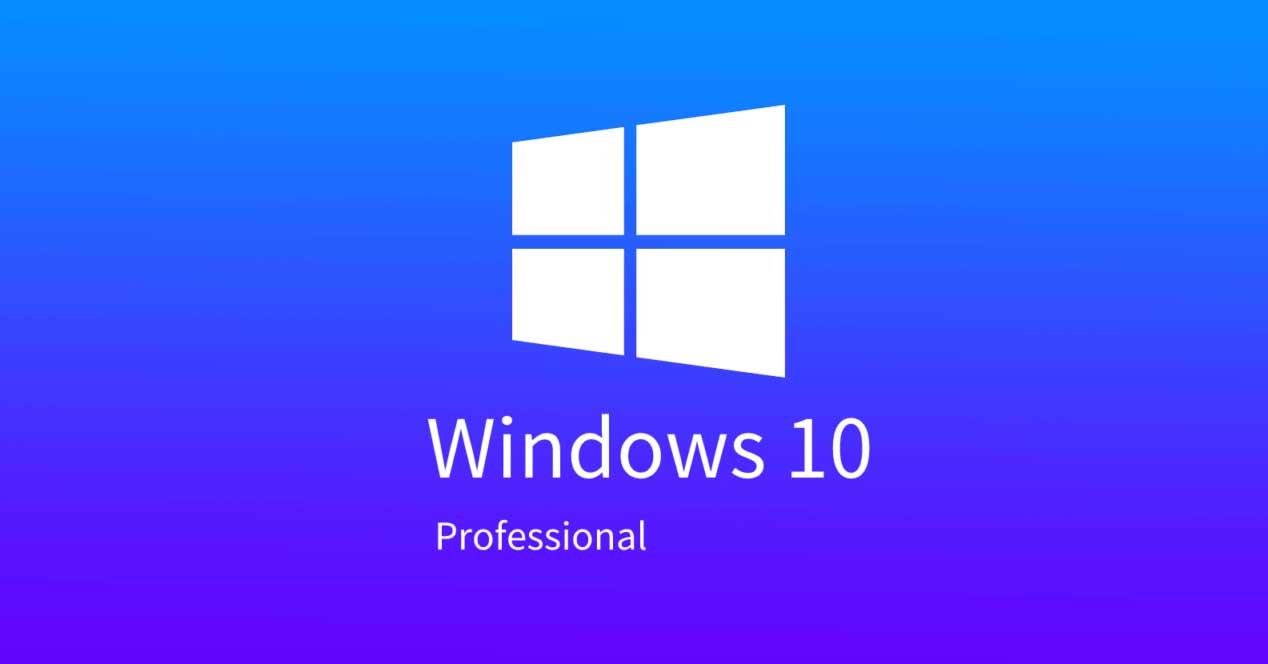 Cheap Windows and Office licenses in the autumn offers 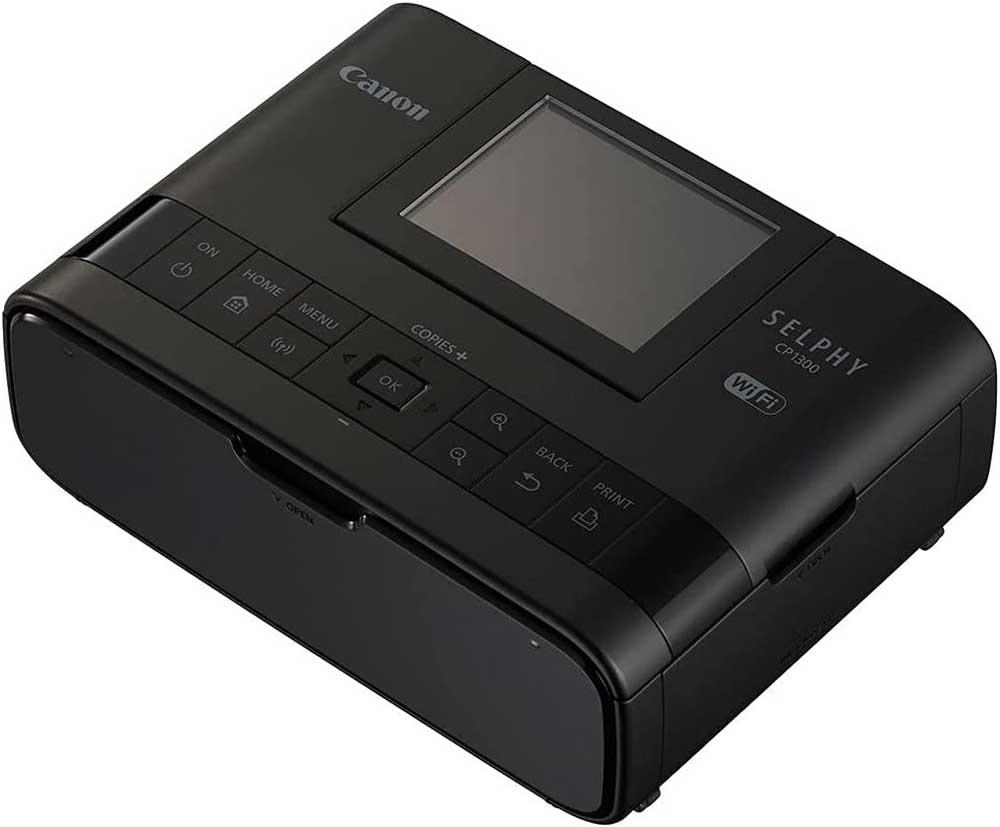