According to a study carried out by the American Institute Ricati Group, companies spend around 1.8 million euros a year to combat spam in their work teams. And it is that, who does not receive, even every day, different emails that dressed as normal and usurping the identity also of recognized companies try to get hold of our data and steal information from our company? behind these actions There are bots, yes, but also people.

In Asia, thousands of people are forced to defraud people from all over the world. No, not only hackers and spam come from Russia as many think. Also from Asia and more than we think. This has been revealed by investigative journalists Cezary Podkul and Cindy Liu from ProPublica, an independent medium from northern Europe and whose information has been echoed by the Ars Technica portal.

One of the most obvious tests has been taken this summer. Some ads on the White Shark Channel in the Telegram messaging service set off all the alarms. This is a Chinese forum with around 5,700 users and where products were not sold, but low-income people willing, even, to be cybercriminals in order to earn some money. Humans in China, Taiwan, Thailand, Vietnam, Cambodia, Cambodia, Laos, and Myanmar, among other countries.

Who is behind the spam received by companies

The ads were like “For sale to Chinese man in Sihanoukville, 22 years old with ID card, can write. $10,000” or “Cambodia, Sihanoukville, six Bangladeshis, write and speak English”. A human trafficking that, apart from forcing them to work in very different tasks, they also included cyber fraud. In this sense, they are people with low resources who are forced to defraud people from all over the world for a tiny amount. If they resist, they face physical violence, starvation or electric shocks.

Podkul and Liu have several testimonies in the investigation, such as the case of Fan and his brother who, from Sihanoukville (Cambodia) and living in a complex surrounded by a barbed wire fence, had the objective of writing spam and emails to deceive people. of Germany with the aim that these deposit funds with a fake online brokerage. Once deposited, the criminal organization recruited the money and the victims from Europe were totally unprotected.

Some scams that not only affect companies with emails that every organization receives every day, even sometimes intermittently throughout the working day. Also to any person who uses social networks and who can be captured through suspicious links or fake personal relationships. Cybercriminals take advantage of the rise and relative anonymity of cryptocurrencies to further their goals.

Said investigation tells the case of a California company that was not only swindled out of two million euros through these practices, but also involved friends and relatives of employees in false investments where, behind them were these people without resources recruited by mafias to commit multi-million dollar scams online.

Cyber ​​fraud operations in Asia are organized to the millimeter. Some have written guides so their “employees” know how to fool strangers. ProPublica obtained more than 200 such documents from an activist who helped some workers escape. 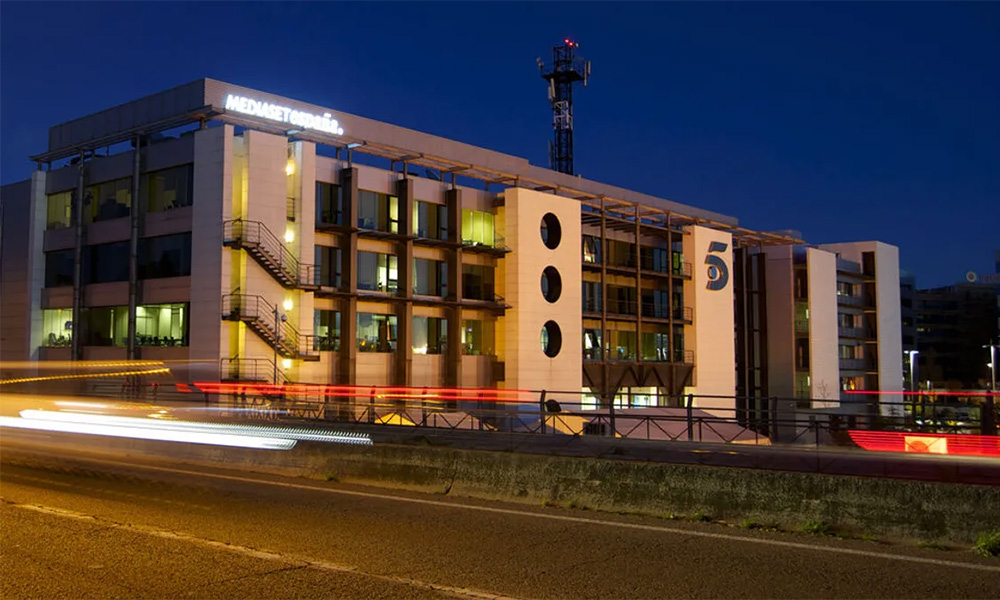 Fastly: the challenge of offering video on demand to Mediaset Spain users on all types of platforms 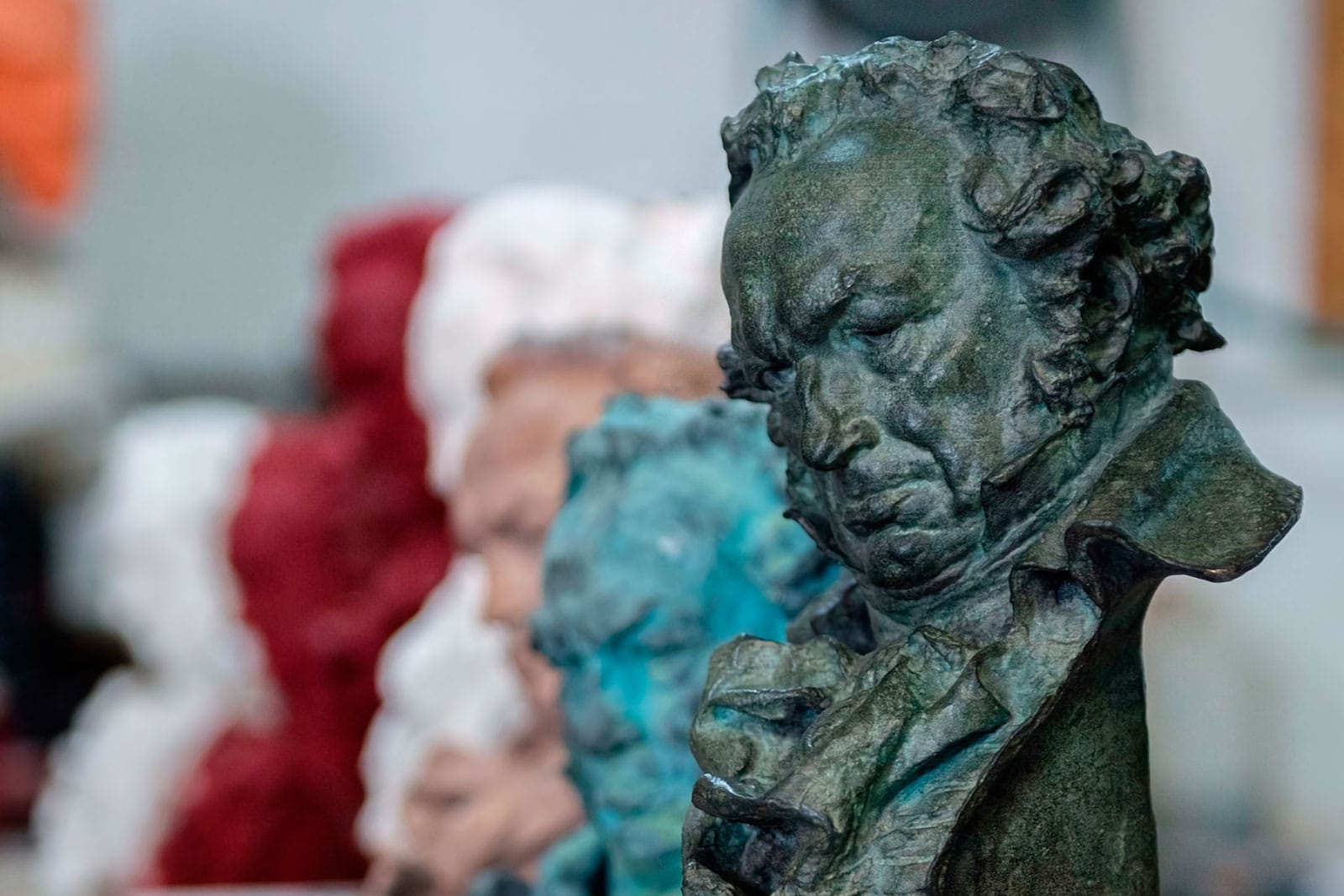 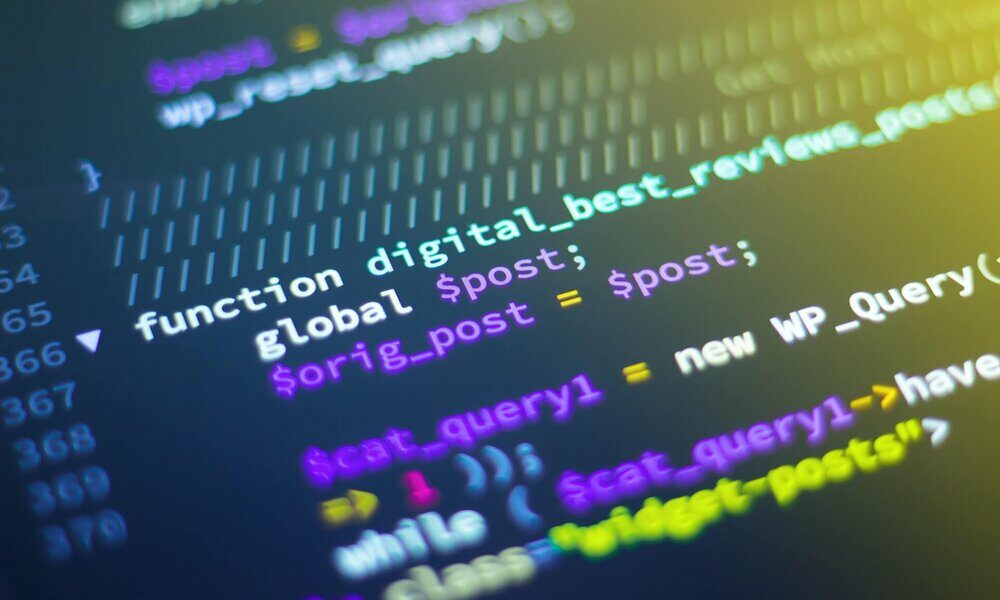 Amazon, Google and Microsoft are getting more and more wet in open source 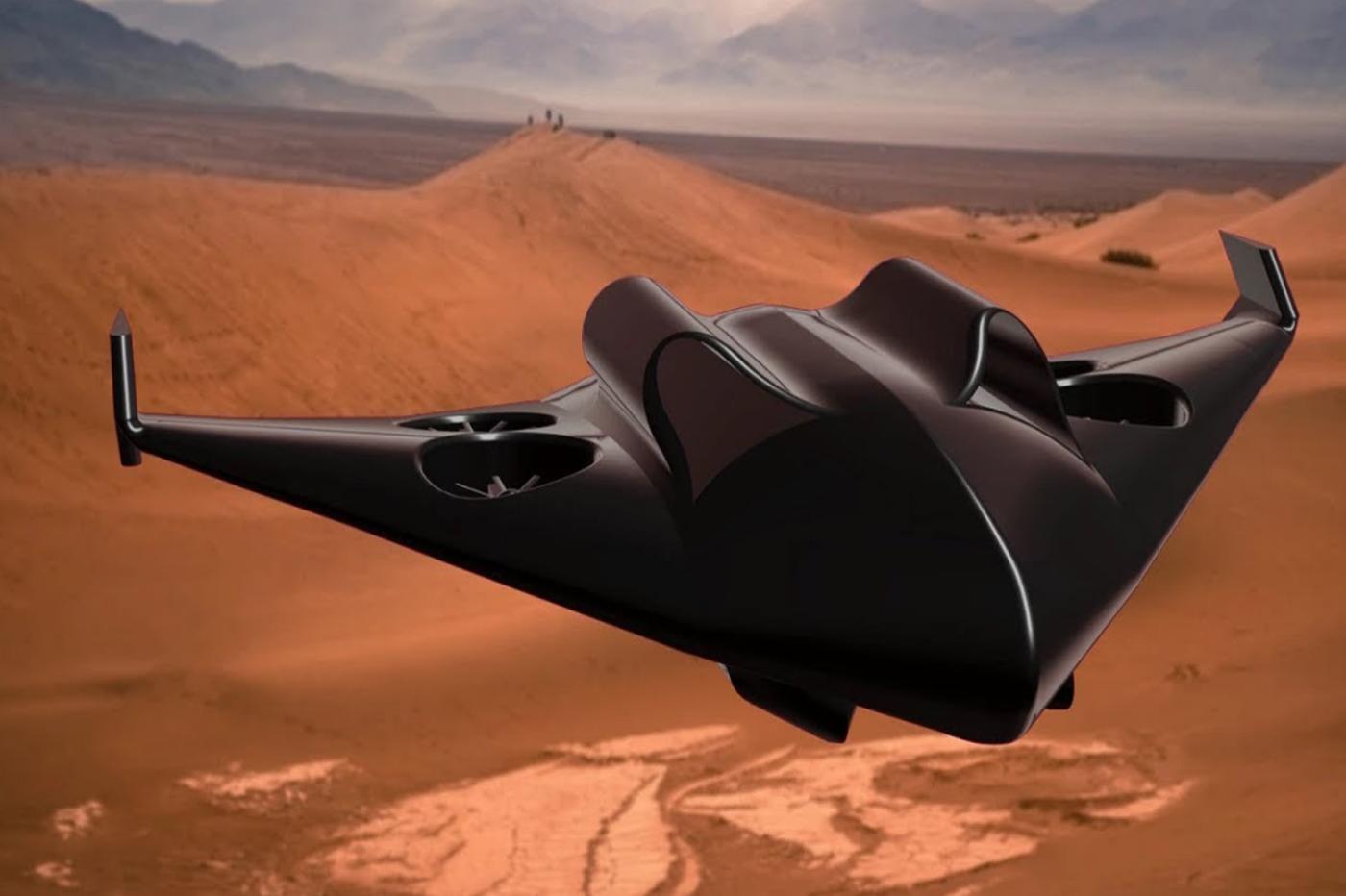