Can I install other firmware on my router?

Routers are made up of a board with all the components such as CPU, RAM, FLASH memory, WiFi controllers and also the switch chipset if it is not integrated into the main CPU. For everything to work correctly, it is absolutely necessary to have the corresponding drivers for the different components, otherwise, the developers of third-party firmwares such as OpenWRT, DD-WRT or Tomato RAF among other firmwares will not be able to compile it to work properly. all functions. The manufacturer of the different components may or may not release the different drivers, so that developers can develop firmwares based on this, sometimes developers must use binaries and adapt them to their firmware so that everything works correctly.

The main third-party firmwares are OpenWRT, DD-WRT and also Tomato, these firmwares are cross-platform and multi-manufacturer, that is, they are compatible with a large number of router manufacturers and specific router models, however, it is possible that for a certain router we have compatibility with DD-WRT, but not with the other firmwares, therefore, if you want install third-party firmware on your routerBefore buying it, you should carry out the following actions:

Finally, it would also be highly recommended to access the forums of a certain firmware To read comments from users who already have the router and are using the firmware, it is possible that you have some limitation or important bug and the selected firmware will not work for you, or at least, you have to wait a certain time until there is a final version .

Some brands of routers that are compatible with third-party firmwares such as OpenWRT or DD-WRT are D-Link, NETGEAR or TP-Link among many other manufacturers, Tomato has a smaller list of compatible equipment, in addition, there are several different versions of Tomato with different compatibilities between models.

A very special case of a third-party firmware is Asuswrt Merlin, this firmware is only available for certain models from the manufacturer ASUS. The developer creates its own firmware based on the official firmware, in fact, both the graphical user interface and the internal software are shared with ASUS, but it adds new advanced functionalities that the current firmware from the manufacturer ASUS does not incorporate. 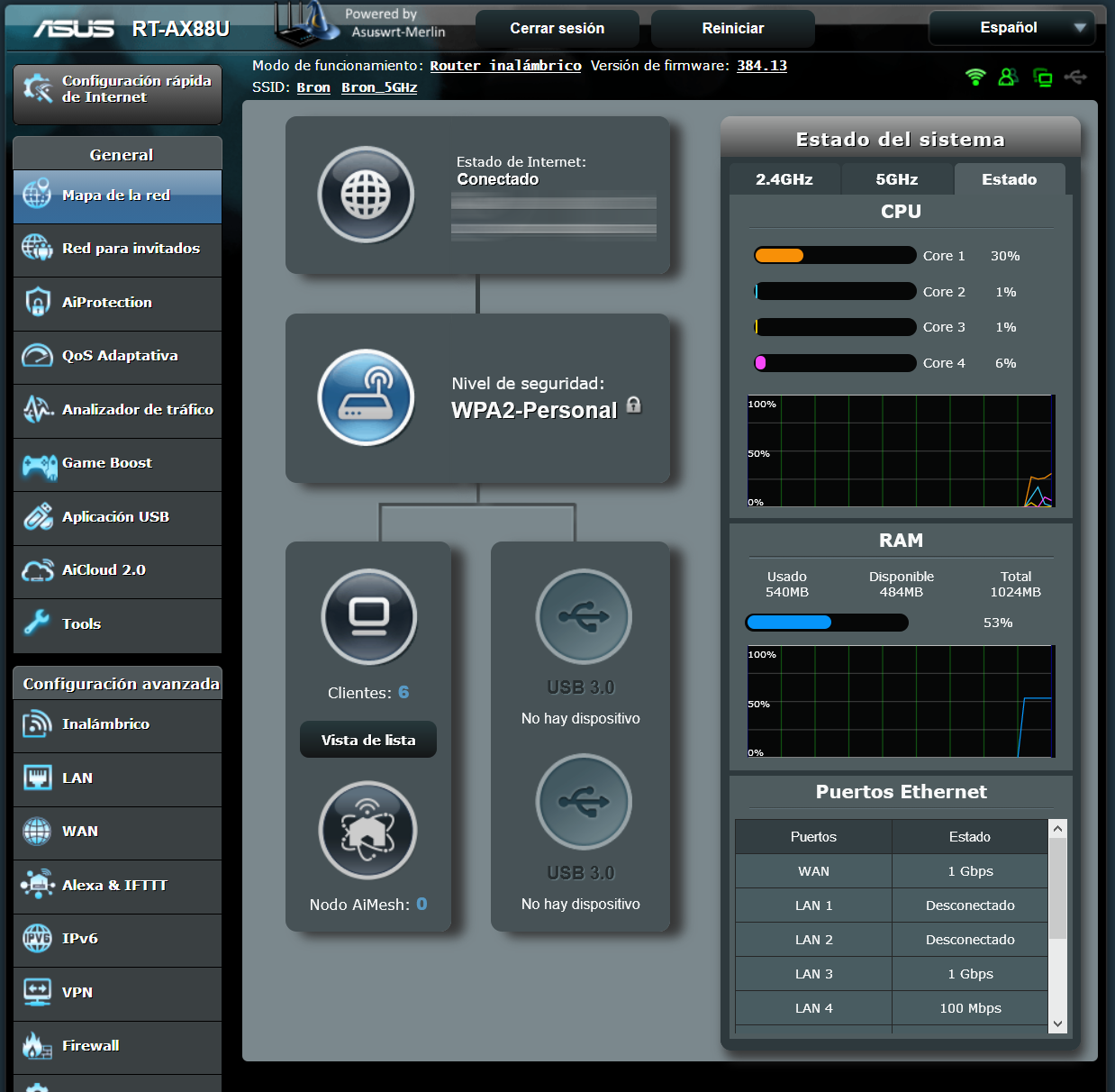 If you have an ASUS router compatible with Asuswrt Merlin, and you want to have all the functions of the original firmware plus the possibility of having more advanced configuration options and even installing additional software through Entware, we recommend that you try this firmware.

Advantages of using other firmware on my WiFi router

The advantages of using a third-party firmware in the WiFi router are many, we must bear in mind that these firmwares are developed by a community of advanced developers, which incorporate very advanced functionalities to the firmware, something that the default firmware of the manufacturer normally does not have. . We must also bear in mind that, it is possible that the manufacturer of your router has stopped providing firmware updates because it is EOL (End of Life), so installing a third-party firmware with updates is very important.

Some of the advantages of using third-party firmware on your router are as follows: 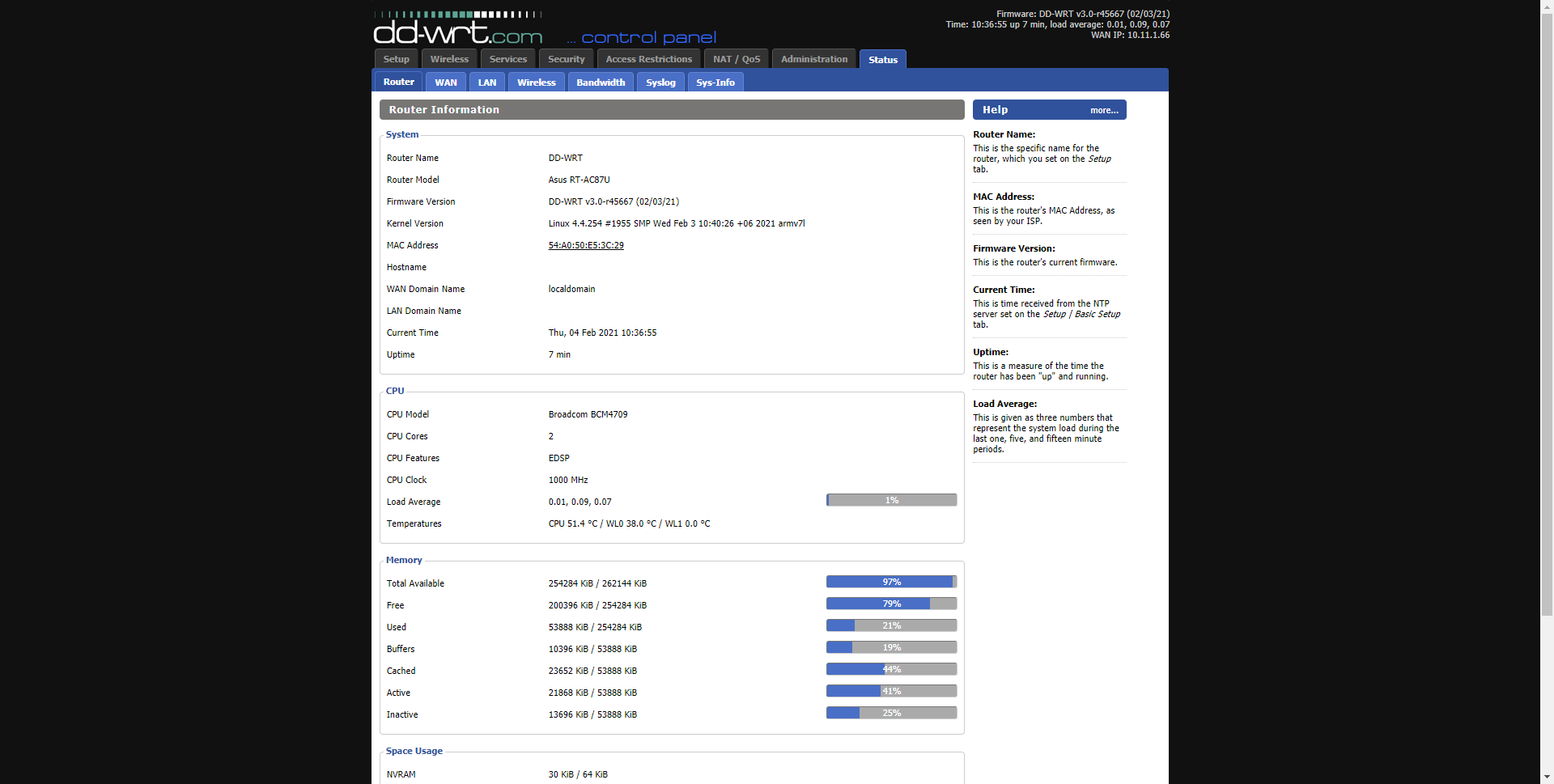 As you can see, we have a large number of advantages if we use another firmware in our router that is not the official one, ideal to make the most of the WiFi router hardware and make hundreds of advanced configuration options available to us, different servers for offer us services, and we can even install more functions that third-party firmware does not incorporate, such as other VPN servers, a reverse proxy to access web services on the local network from the Internet and much more.

Why the Internet is cut off with the USB WiFi adapter 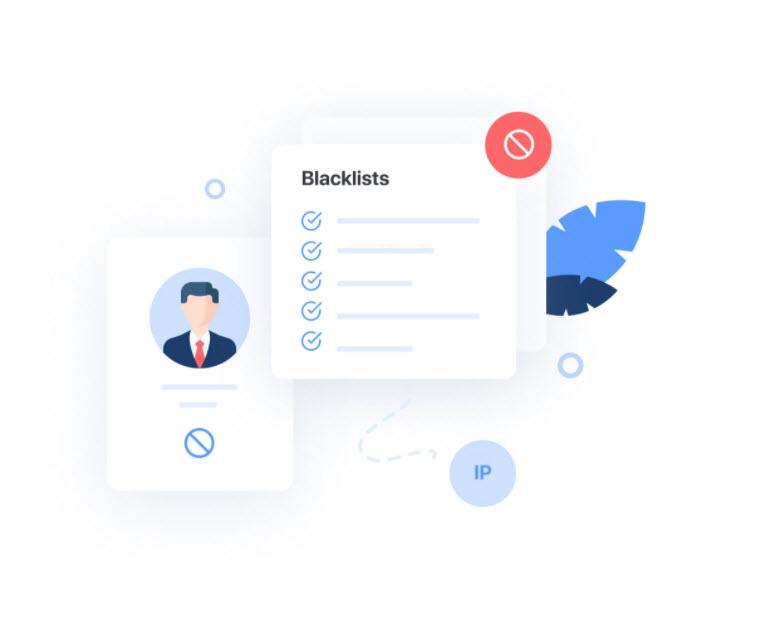 UnSpam Email: find out if your emails are going to spam with this program

Cloud usage continues to skyrocket but has limitations