Already Only a few days separate us from the most important event of the year for the Minecraft community, Minecraft Live 2022an online conference that took over from the classic MineCon from 2020 (exactly, as a result of the pandemic), but despite having lost the face-to-face component, it is still a key moment for the community, because among other announcements, It is where it is finally revealed to us what the next big Minecraft update will consist of, in this case Minecraft 1.20.

So much so that, for many, Minecraft Live 2022 is synonymous, solely and exclusively, with the presentation of Minecraft 1.20, but the truth is that this is not the case. At both the 2020 and 2021 events, Other very interesting announcements were made at the meeting, votes, conversations with team members… It is, in short, a very interesting and entertaining update that, personally, I usually follow with great interest. And, of course, about which it also makes a lot of sense to raise pools about the possible announcements that will take place. So let’s see what we can expect this year.

The first, the clearest and most obvious, is that finally we will know the content of Minecraft 1.20. There are several theories about it, which I will develop in another post, but in summary, we can expect Mojang to catch up with some outstanding debts (such as backpacks, some biomes and archeology mechanics), the much-awaited system update combat and/or, in my opinion, the most likely, the very promising End update. But, what has been said, tomorrow we will go into detail on this point, for now, remember that this doubt will be cleared up in Minecraft Live 2022.

It will also take place, during the event, the vote on the new mob that will be added in Minecraft 2022. These are the three proposals for this year, with their respective official definitions:

Tuff Golem: A statue with a surprise: it comes to life! When the tuff golem wakes up, it will walk around, pick up and hold any objects it finds. Don’t worry, it will return to where you placed it when it turns back into a statue. It can be a work of art, but you design it.

rascal: A mischievous creature that loves to play hide and seek! The rascal lurks in underground mines, waiting for you to find it. If you see the same rascal three times, he will give you a reward, so keep your eyes peeled!

Sniffer: This ancient creature was once part of the upper world ecosystem, now you can bring the sniffer back if you find its egg! Hatch new creatures, breed them and find out how to make the sniffer thrive again. There are seeds out there that only a sniffer can find!

At this point, yes, Minecraft Live 2022 marks an important difference with respect to the predecessor editions. If you followed the event in previous years, you will remember that the voting took place through Twitter, but this year it won’t be like that anymore. Instead, it will be possible to vote from the Minecraft launcher, from the official website and from a special map, for Minecraft Bedrock, which will be specifically enabled for this purpose. We can understand that in all three cases it will be necessary to identify yourself with the user account, something that seems a fairly sensible measure to avoid the use of bots and other techniques to try to alter the legitimate result that would offer a vote for each registered user who wishes to participate.

And speaking of Minecraft Bedrock, movements in recent months in the snapshots of this version point in a direction expected by many, and that is related to the fact that now both versions, Java and Bedrock, are offered in a single pack. And it is that, after that, the next logical step is the comparison of both versions. Be careful, I’m not talking about the convergence of both into one, as this would result in a civil war in the Minecraft ecosystem. Now, except for certain differences, such as the fact that Java will still not have ray tracing, and that Bedrock will continue to depend on the marketplace for the vast majority of add-ons, both vanilla versions are equivalent in functions and available elements.

Last June, at the Xbox & Bethesda Games Showcase 2022, Microsoft surprised us with the announcement of Minecraft Legends, a title that will join Minecraft and Minecraft Dungeons as a new IP of the Mojang ecosystem, a strategy title that will hit the market sometime in 2023. We don’t know much at the moment, although rumors and speculation have circulated unchecked in recent months and now the timing is more than adequate, so it would make perfect sense that Minecraft 2022 also represents its presentation event and, although this is purely speculative, that in addition to explaining what it will consist of, its launch is announced for the beginning of 2023, between February and March.

These are the most notable points, but not the only ones. We can also expect news about the minecraft dungeons third season. It’s also possible that there will be an announcement or that we will be shown some action carried out with the educational edition of Minecraft, and we may even hear news of the eternal project of the Minecraft movie.

As in previous years, the event will take place exclusively online, it will be held on Saturday, October 15 at 6:00 p.m.Spanish peninsular time and you can follow it through the official Mojang media: 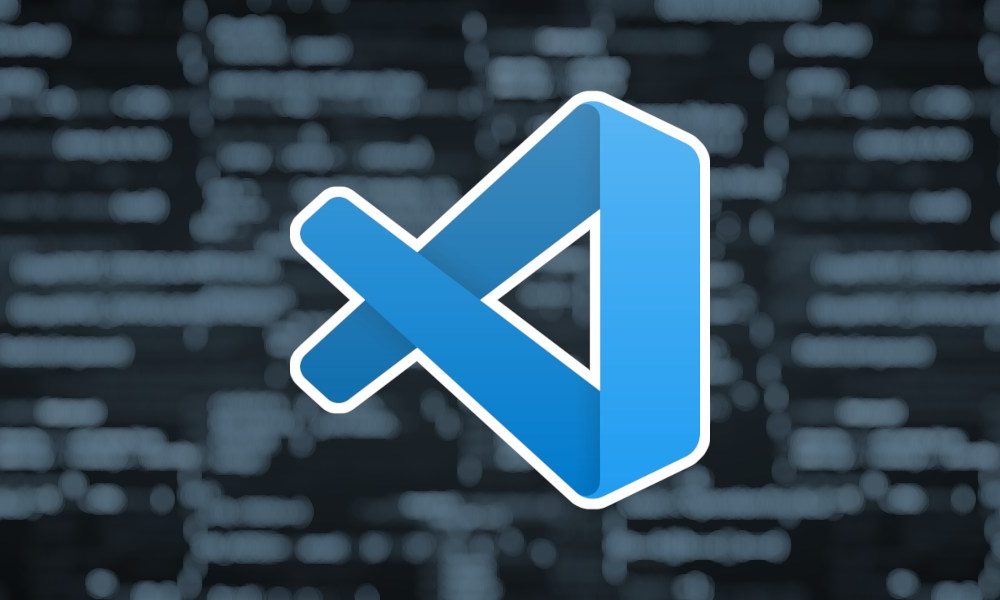 Always carry your PS5 with you with these special transport backpacks 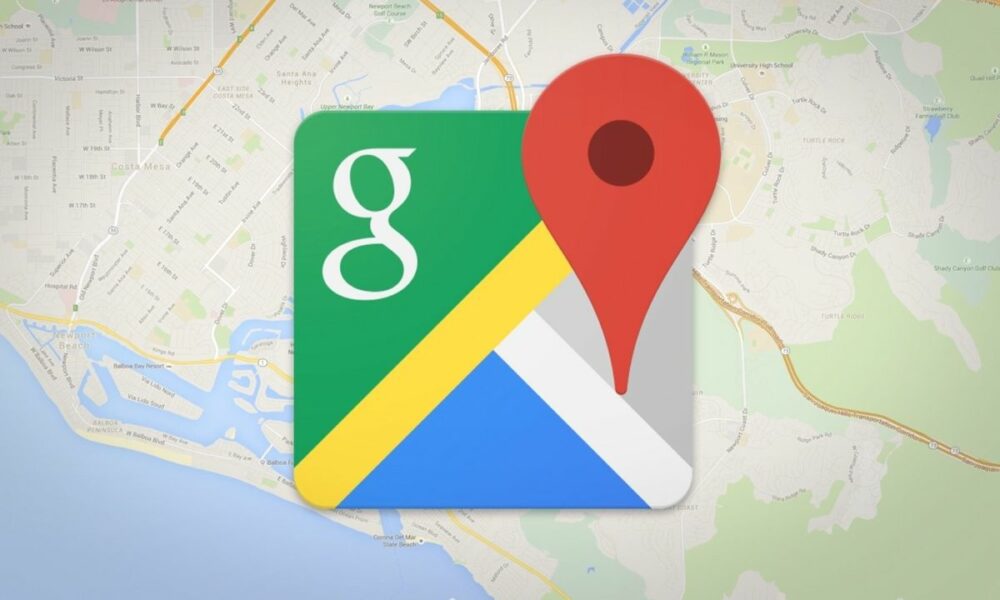 Google will help find abortion clinics in the United States