If you have read any of our Smart TV reviews, you will know that the Blooming is a recurring theme. But, What exactly is the halo effect and how can it be avoided on your TV or monitor?

In this article We are going to explain everything you need to know what blooming is, also known as banding or halo effect among other names. In addition, we will tell you ways to avoid this problem.

What is blooming or halo effect

Blooming, also known as the halo effect, is a display artifact that occurs when very bright objects are placed or displaced in darker areas of the scene. We have a perfect example in an image of a starry sky. What happens is that a kind of halo appears around the object itself, which is why it is called the halo effect.

A problem that is associated with the local dimming of the matrix in LED Smart TVs, since OLED technology does not have this problem. It should be noted that the organic light-emitting diode panels are capable of turning the pixels on and off individually, as well as being self-emissive, which means that they can achieve perfect black without blooming problems.

What causes blooming or halo effect

To achieve better backlighting, LCD TV manufacturers add an LED system behind the screen, which is divided into dimming zones. When a scene requires showing a bright object surrounded by dark areas (the example of a starry sky is perfect), the area of ​​LEDs behind the object turns on while the rest of the areas remain dimmed. The problem is whate the light of the area that is lit spreads to the surrounding areas that are not illuminated, causing a slight lightening.

This creates an annoying halo around the shiny object. We see this in the subtitles, to give another example. To say that all LCD TVs with LED backlights and full-array local dimming suffer from blooming. Even if the halo effect may vary depending on the number of local dimming zones.That is why this section is so important: the more local dimming zones a TV has, the lower the blooming effect.

How to know if there is blooming on your TV

The truth is that it is quite easy to know if your television suffers from blooming problems. You just have to do a quick search on YouTube and you will see that You won’t be short of options to see if your TV suffers from the dreaded halo effect.

LG is a big supporter of OLED technologyWhich is logical if you take into account that today it is the largest supplier of organic light-emitting diode panels, so the Seoul-based manufacturer has also published some videos where you will put your television to the test.

How to avoid blooming or halo effect 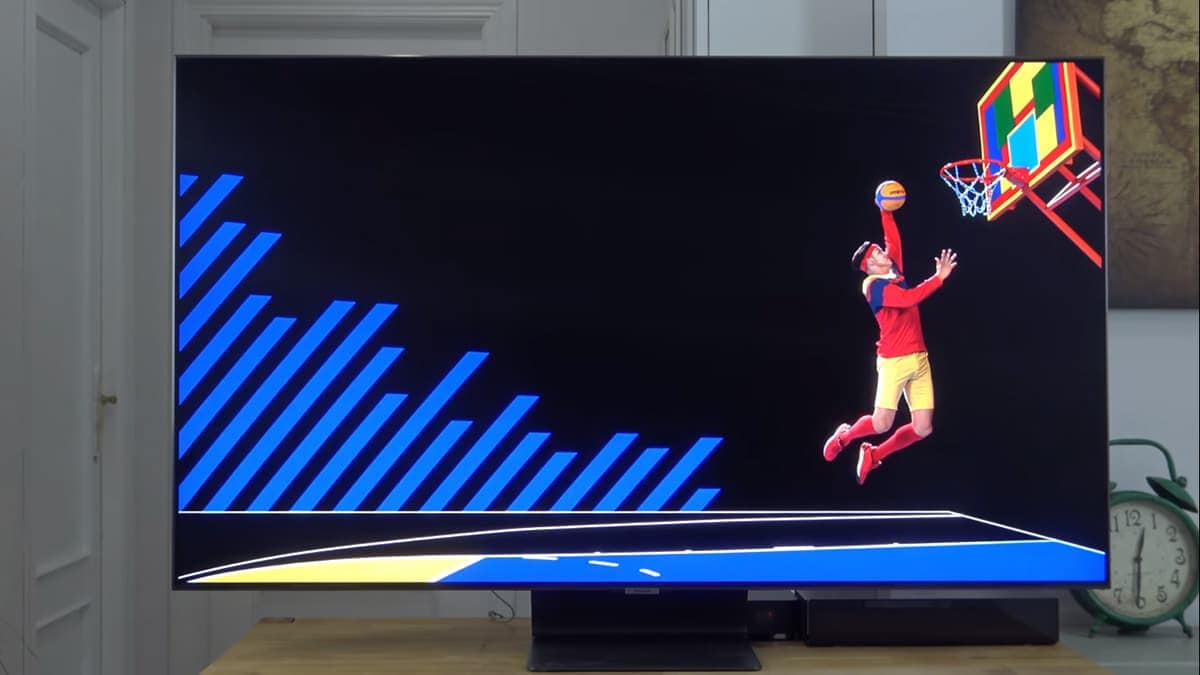 Unfortunately there are few options when it comes to solving this problem, beyond buying a television with a greater number of dimming zones or an OLED model. But you can reduce this annoying problem a bit. For example, Some televisions allow local dimming to be adjusted locally. The lower it is, the less bright images will be affected by the blooming effect. But of course, in return you will lose contrast ratio. You can also reduce the backlight to decrease blooming.

As you may have seen, this aberration is a common problem in an LCD TV, especially in mid-range models – input, so if you want to avoid the halo effect you should bet on an OLED Smart TV or an LCD model with a higher number of attenuation zones. 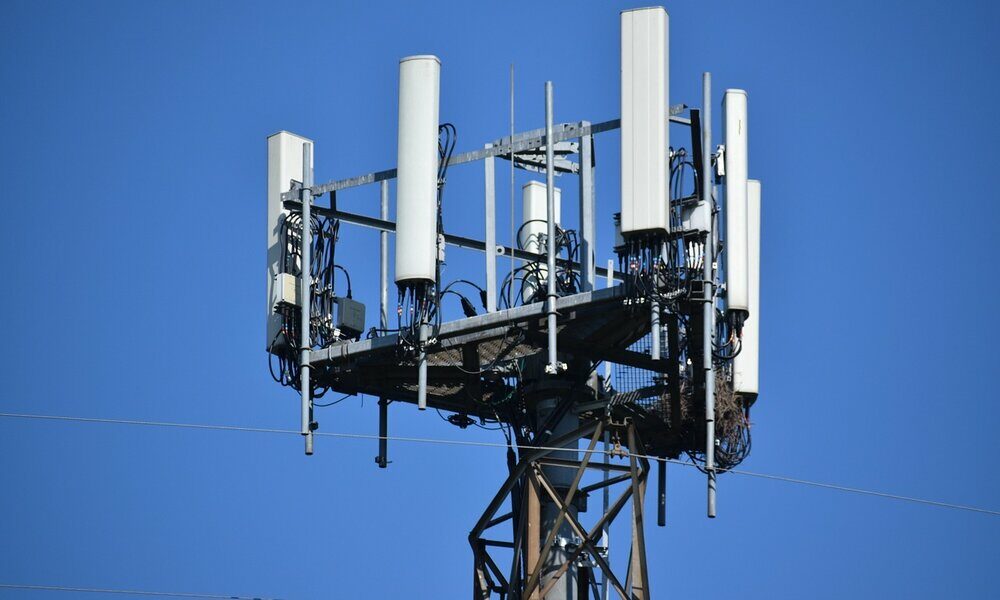 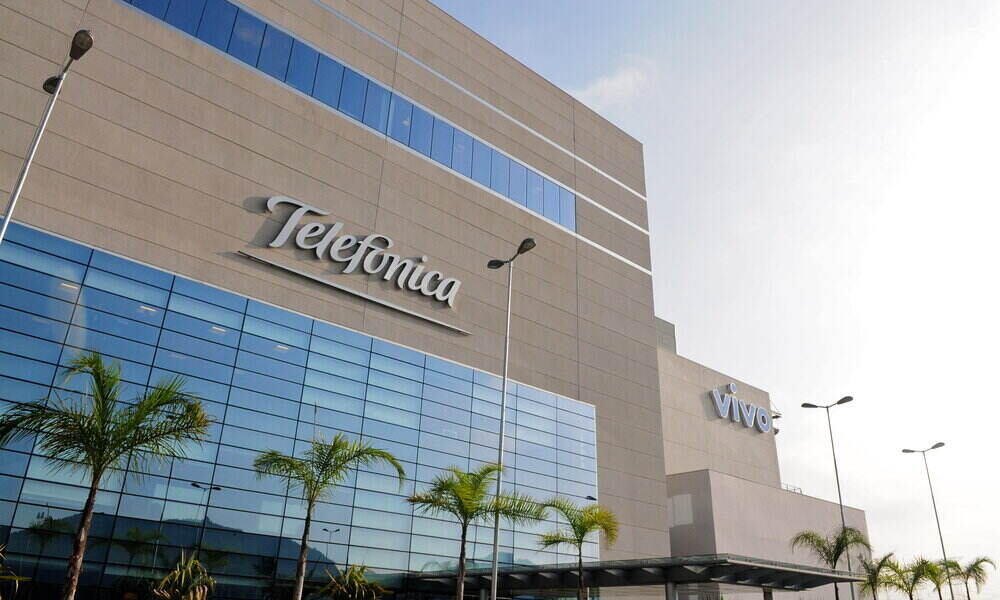 One of lime and another of sand for Telefónica: fine from the CNMC and closes the purchase of Vita IT 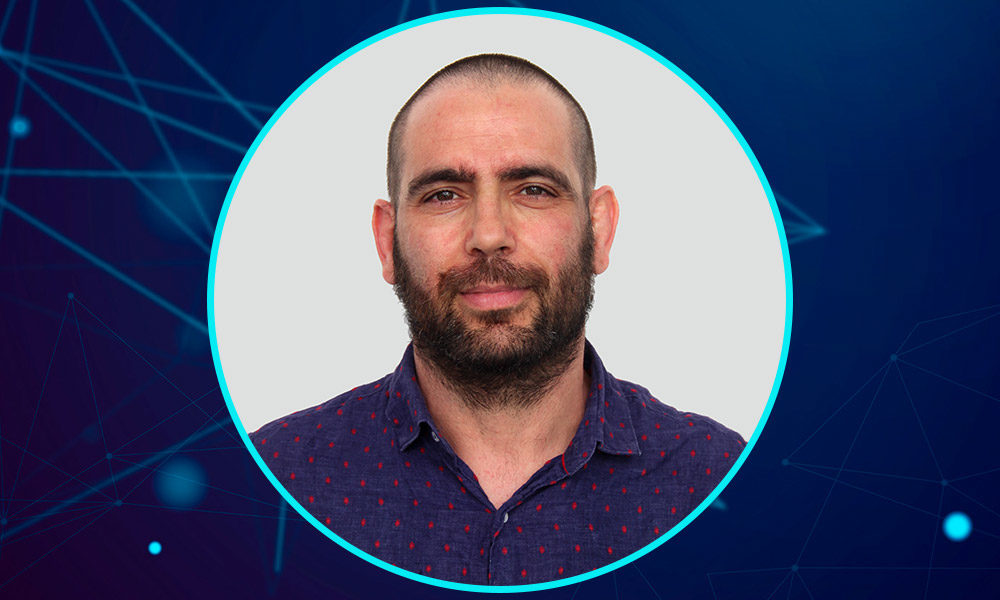 “We are now able to restore the system instantly” 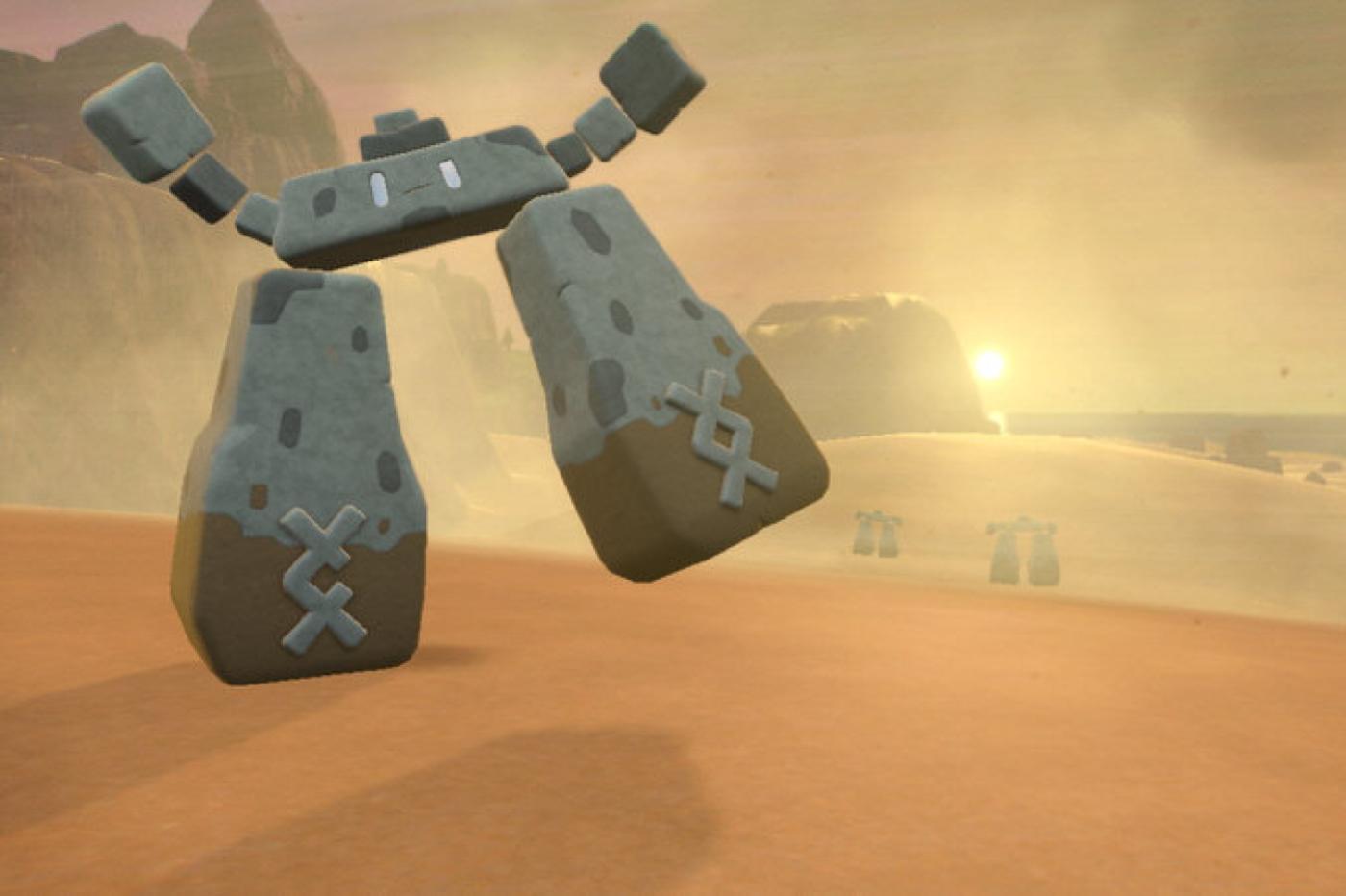 Pokémon Scarlet and Pokémon Violet official, what do we know about the next games?