The USB port has become, as its name suggests, the universal port for I / O peripherals and in the end it has ended up being used to connect all kinds of accessories to our PC, but graphics cards continue to resist connecting through of the USB ports of our PCs, both desktop and laptop. Why don’t we have USB connected graphics cards?

If we had to choose the most important complementary device to the CPU after RAM, one of them would be the graphics card. Without it, the PC would not be able to communicate with us in real time and would be limited to the printing of sheets from time to time and complex games of lights that very few would have the knowledge to interpret. Not to mention that most applications would not be possible to do.

Why are there no graphics cards via USB?

Those of you who have more knowledge will already know the answers to this question, which may seem like a truism and many of us take it for granted at the first change, but it is important to know the technical details behind the use of the non-use of the USB interface to communicate. the graphics card with the rest of the system.

The first of these and the most obvious is the energy consumptionAlthough more advanced ports such as USB-C in its newer versions can deliver several tens of watts of power, it is still far from what the PCI Express port can provide. The second has to do with energy consumption, although it would be possible to communicate with the high bandwidths necessary through the USB serial channel, to achieve a speed like that of PCI Express. very high clock speed would be required, skyrocketing energy consumption to unbearable levels. Not to mention that serial communication systems have a much higher latency than those that work in parallel by sending their data packets one by one.

But especially we have to understand that PCI Express is designed to be able to access system memory directly, as it is one of the few communication interfaces that has contact with the Northbridge. This allows the GPU to read the lists of commands that the CPU writes to main memory without going through the IOMMU. If the GPU works over USB it should go through the entire structure of the Southbridge, which adds latency. In addition, the use of the PCIe interface gives you the advantage of being able to communicate with the SSDs. On a graphics card via USB, technologies such as DirectStorage would not be possible. Intel disappoints with their new CPUs, more TDP, and DDR5 worse than DDR4?

Gaming keyboards on sale: the best are now worth much less 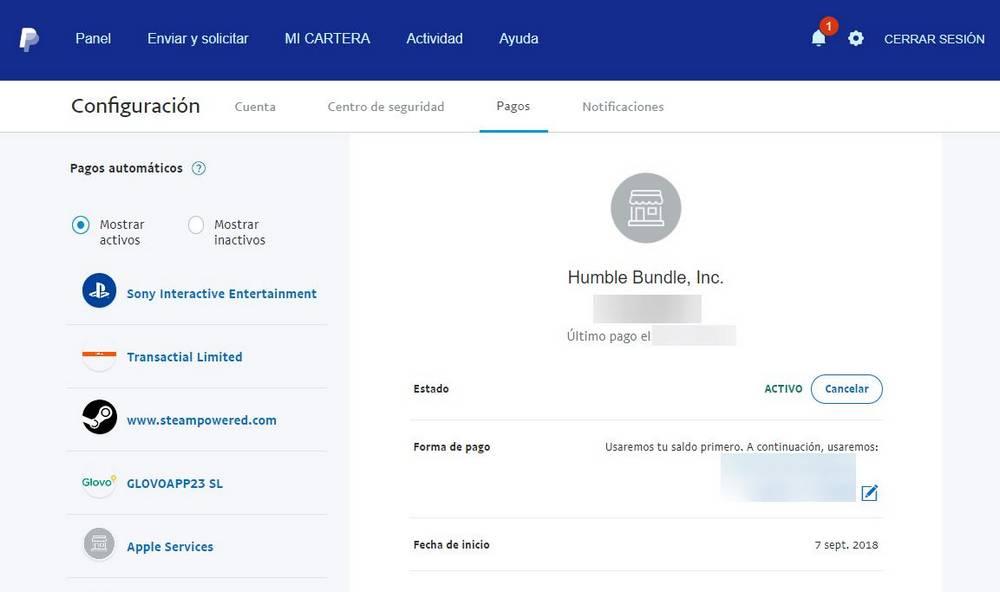 Be careful if you have a PayPal account, they will charge you a commission