Reasons for less WiFi to arrive than what was contracted

Today we have fiber optic rates that even reach 1 Gbps. It is very common to have at least 300 symmetrical Mbps, but whatever the contracted speed, it is very likely that when connecting via WiFi, less will arrive. Sometimes the difference is small, but in others we can receive even less than half. There are several reasons.

The first reason is that the maximum speed advertised by the router is theoretical. That is, under optimal circumstances it would be maximum that the router will be able to offer to connected devices. They are tests carried out in the laboratory, with everything correctly configured and in the best possible conditions.

For example, you may have a router that indicates that the theoretical maximum speed is 1200 Mbps. However, you receive much less through WiFi and that is because the real speed, once all the factors surrounding the connection are taken into account, it is less than what is marked as theoretical.

This is going to mean that if you perform a speed test connecting a computer via Gigabit Ethernet cable, you can have much more speed than if you do it through the WiFi network. You’re going to be more limited to the actual speed that device can support, which is usually going to be less than cable.

Beyond the real and theoretical speed, which will cause limitations when using WiFi, we must also take into account the limitations of the devices we use. For example, a computer may not have enough hardware to be able to function at a certain Internet speed.

Normally this will be marked by the network card that we use. It may not have a great capacity and that makes it impossible to reach the maximum speed that we have contracted. A bottleneck would occur and we would always receive something less.

But you may also get less WiFi than what you contracted in fiber due to a bad configuration. Here it is very important to point out that it is essential to correctly use the wifi band which will work best in each situation. There are two options and they are not the same to achieve the same stability or speed. You can always do a WiFi speed test correctly.

If you want the maximum speed, the ideal is that you connect to the 5 GHz band. In optimal circumstances, in case you are next to the router, it will be the one that will allow you to reach the maximum speed and get as close as possible to what is that you really have contracted in your Internet rate.

Do you use KeePass as a password manager? Update now

What to do if Alexa won’t connect to the Internet 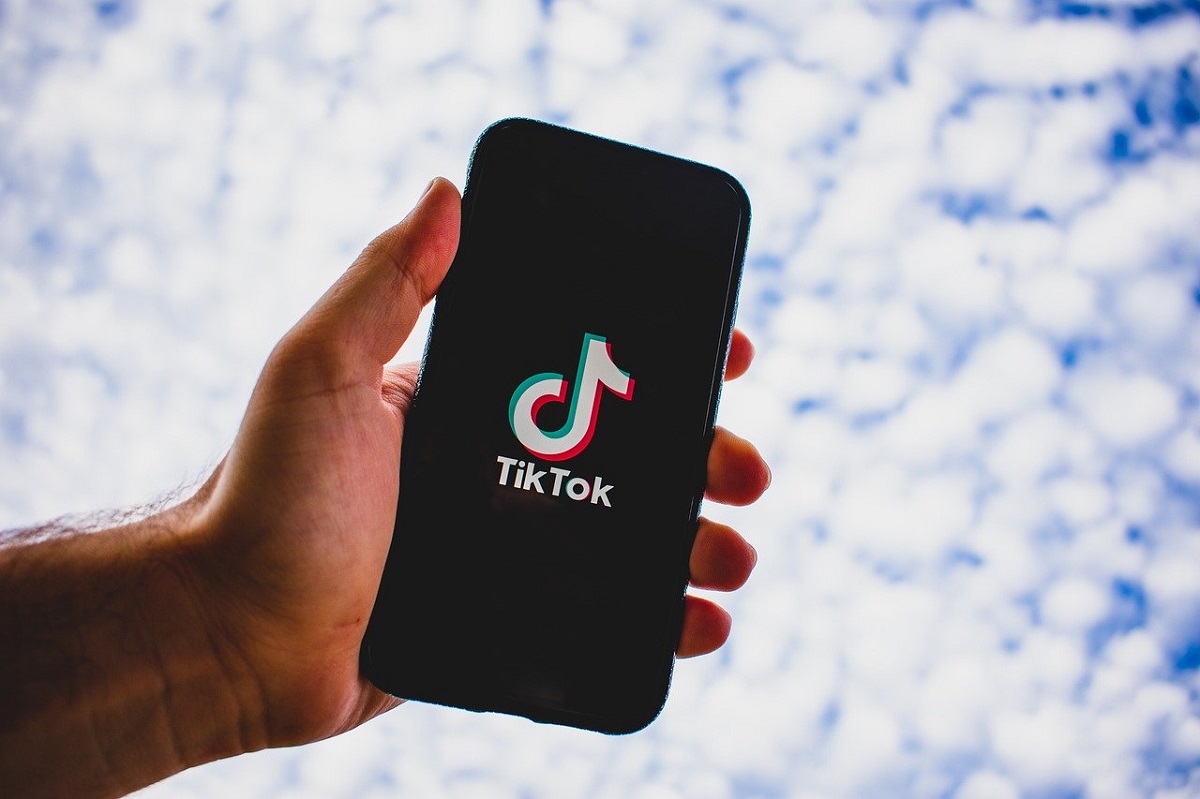 So they can sneak ransomware through Facebook, avoid it with these tips