A security option within Windows 11 would reduce the performance of some games. In some cases, the sacred number of frames per second displayed on the screen could drop by almost 30% when the VBS function is activated. Here’s what that means, and what you can do to try to correct the problem.

Windows 11 would have a negative impact on gaming performance. This is in any case what the PC Gamer and Computer Base sites claim, which have carried out in-game performance tests on Microsoft’s new OS.

On some games, the number of frames per second would drop by 28%. A more than notable loss for a system which nevertheless sells itself as “the best Windows for gaming”.

At the heart of this problem, a security feature that disrupts the gaming experience: VBS.

The acronym VBS stands forVirtualization-based Security, or “security via virtualization”, in good French. Activated by default on some Windows 10 PCs, this tool monopolizes part of the RAM to create a secure subsystem within Windows.

The idea is to create a space that is completely isolated from the rest of the system, to store important information such as identification data. Thus, if the main system is affected by malware or other virus, the most sensitive data is protected.

This method is called “virtualization”, because it will create a virtual system within the main OS, by allocating part of your machine’s resources (RAM, disk space, etc.) to it. To put it more simply, it’s a Windows within your Windows. By isolating part of the system within a sealed “bubble”, the VBS therefore improves the safety of your machine.

This feature was previously used particularly on professional machines, often subject to stricter safety rules. With Windows 11 however, the use of VBS is going to be much more widespread.

” In partnership with PC and processor manufacturers, we will activate VBS […] on most new computers in the coming year Microsoft said in a blog post. This means that a good number of machines sold new under Windows 11 will have this feature enabled by default.

As we have seen however, the virtualization of a subsystem requires monopolizing computing power, disk space as well as RAM. This mechanically limits the performance of the main system. This doesn’t show in “basic” computer use, but when it comes to running resource-intensive 3D games, the difference can be noticeable.

On the same Windows 11 machine (which runs under the near final version of the system), the average number of frames per second of Shadow of the tomb Raider drops from 107 to 77 when activating VBS. What significantly deteriorate the gaming experience.

What can I do to fix the problem on Windows 11?

If the PC Gamer tests can send shivers down the spines of PC gaming enthusiasts, the problem should be put into perspective.

The default activation of VBS will be done a priori only on new machines. If you update your computer from Windows 10, the feature will not be enabled. The same is true if you install Windows 11 yourself using a system image. It’s also likely that makers of gaming PCs will negotiate with Microsoft to keep the feature turned off by default.

These performance concerns will therefore not affect everyone. Unfortunately, Microsoft communicates poorly on the subject. Technically, it is possible to see if the VBS is activated within the application Windows Security. You must then go to the menu Device security then Core insulation. But as our colleagues from Frandroid noticed, on some machines, the option may seem disabled when it is not. It may also be impossible to deactivate the option using this method.

According to PC Gamer, it is necessary to go and modify values ​​within the registry editor and the bios to properly deactivate the VBS. These manipulations being particularly hazardous if you are not sure of what you are doing, it is rather not recommended to go and touch these essential building blocks of the system.

So let’s hope that Microsoft corrects the situation and makes it easier to deactivate the option. Otherwise, PC gamers risk having unpleasant surprises. 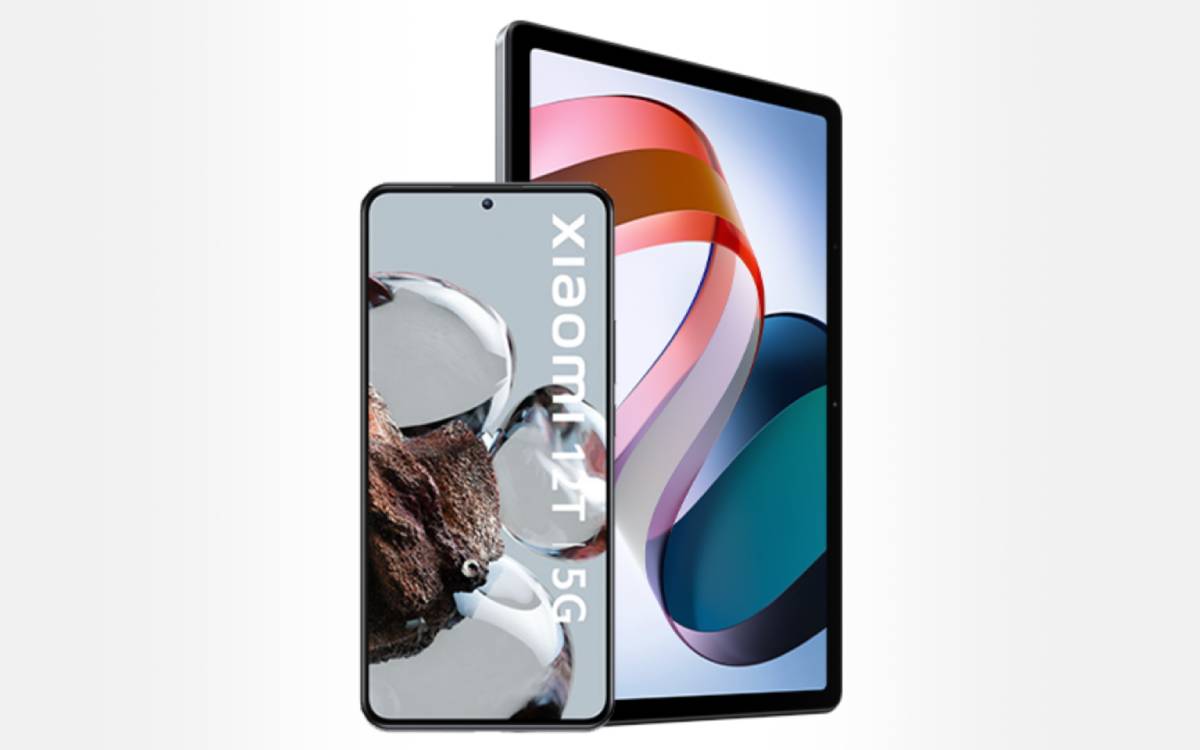 Xiaomi 12T: the smartphone with the Redmi Pad is 130 € cheaper for Sosh customers 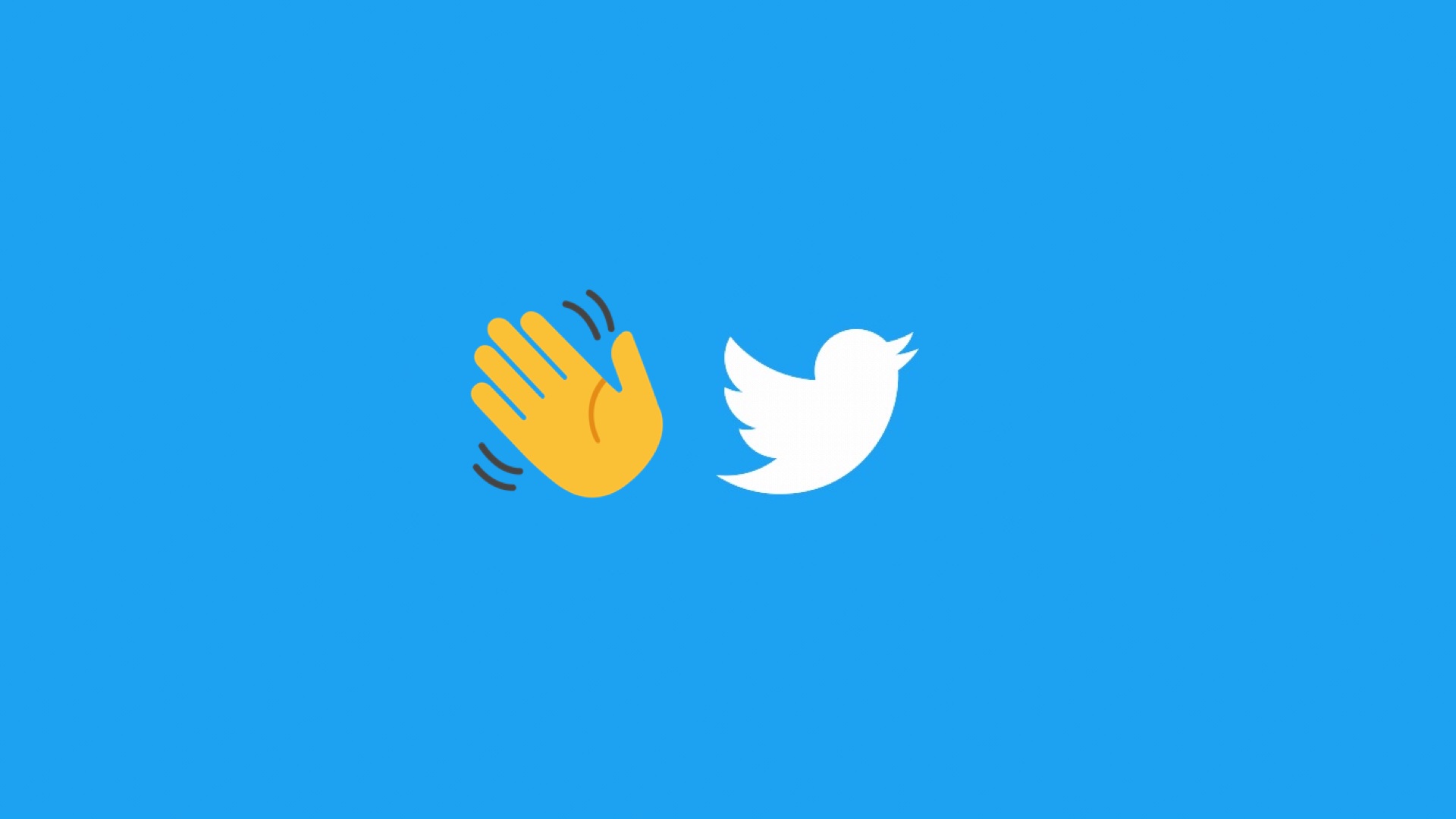 How to discreetly delete a follower on Twitter (without blocking them)? 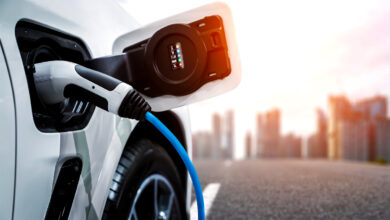 This US state is committed to banning electric cars by 2035 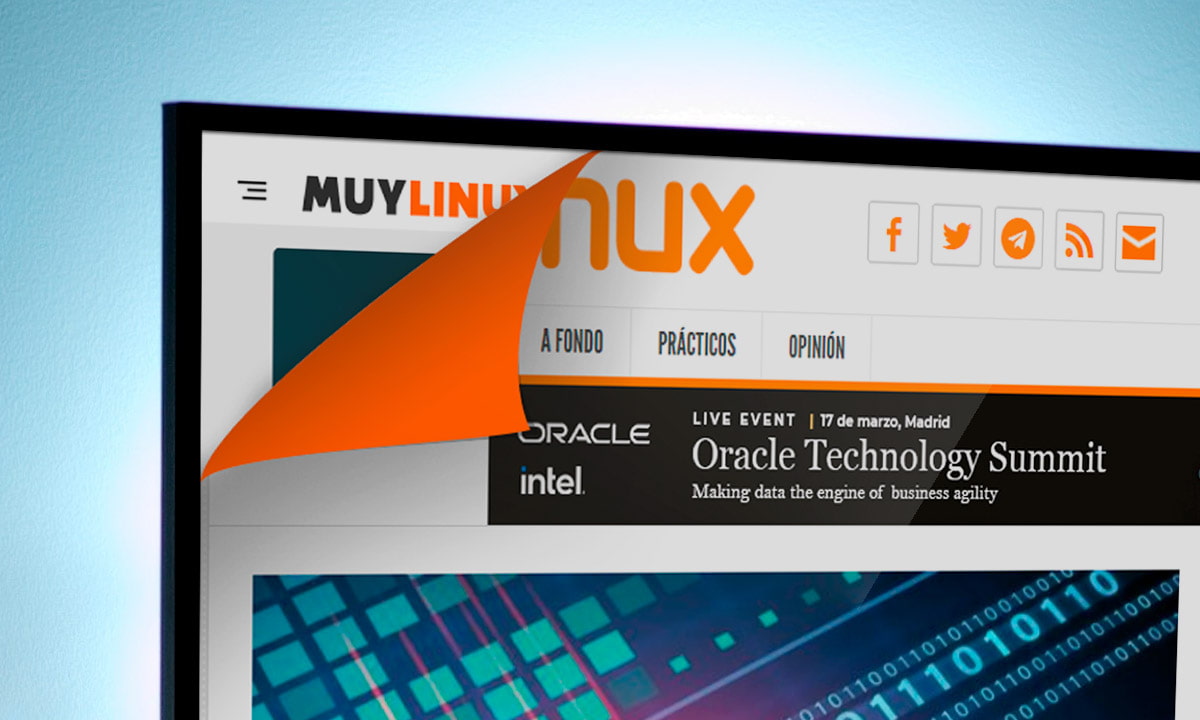