Users are looking for ways to protect their computers from the many threats that threaten them today. One of the things they must do is have their computers with the latest updates on. Thus, they prevent cybercriminals from taking advantage of security breaches to attack your systems. However, that is not enough, we must have antivirus software that protects us from different types of malware. It is a tool that has been in use for many years and is essential for computers that connect to the Internet. One of the options we have is to install a free antivirus or stay with the native option that Microsoft offers us. In this article we are going to see how Windows Defender takes its toll on free antivirus like Bitdefender.

Bitdefender Free for Windows is retired

Bitdefender Free, Bitdefender’s free antivirus security solution for Windows, will be withdrawn on December 31, 2021. At this time, it should be noted that this product is no longer listed on the Bitdefender website and that it has very little time to medium. As for the downloads, they continue to work although it is not known until when they will continue to do so. When doing an installation on a Windows computer, it was verified that it is still working.

The security company as you can see on its website comments that it will stop supporting its free antivirus. As they say, they will focus on the development of products related to multiplatform protection. This is how Windows Defender takes its toll because it is integrated into the operating system and has good virus detection. 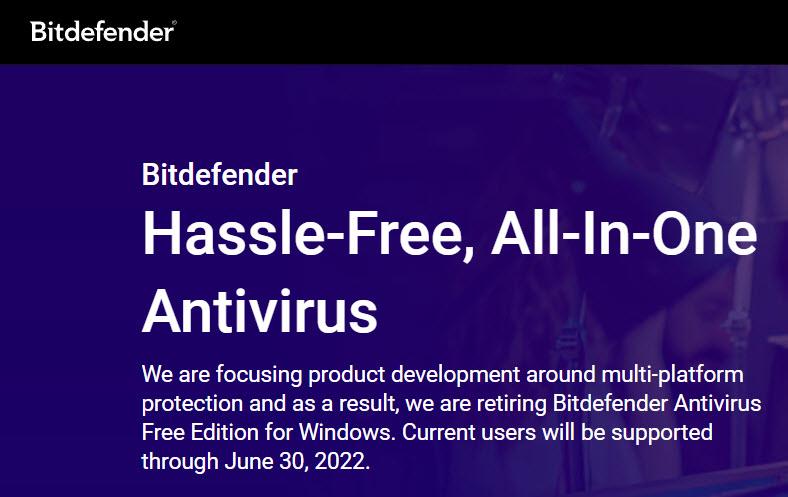 Furthermore, free antivirus users will receive by email a special discounted offer for Bitdefender Total Security. As for Bitdefender Free for Android, it is still available and at the moment it seems that it will not be withdrawn as has happened with the Windows version.

Bitdefender administrator Mike has commented on the official forum that the Free Antivirus product no longer meets the company’s highest standards. It has also been commented that it will continue to be offered technical support for users of Bitdefender Free Edition until the June 30, 2022. You may be interested in knowing how to improve the security of Windows Defender to replace it.

Microsoft’s work to improve its integrated security solution also played a major role in the decision. Thus, Windows Defender takes its toll on Bitdefender Free Edition in a way because in recent times they have been doing things well. 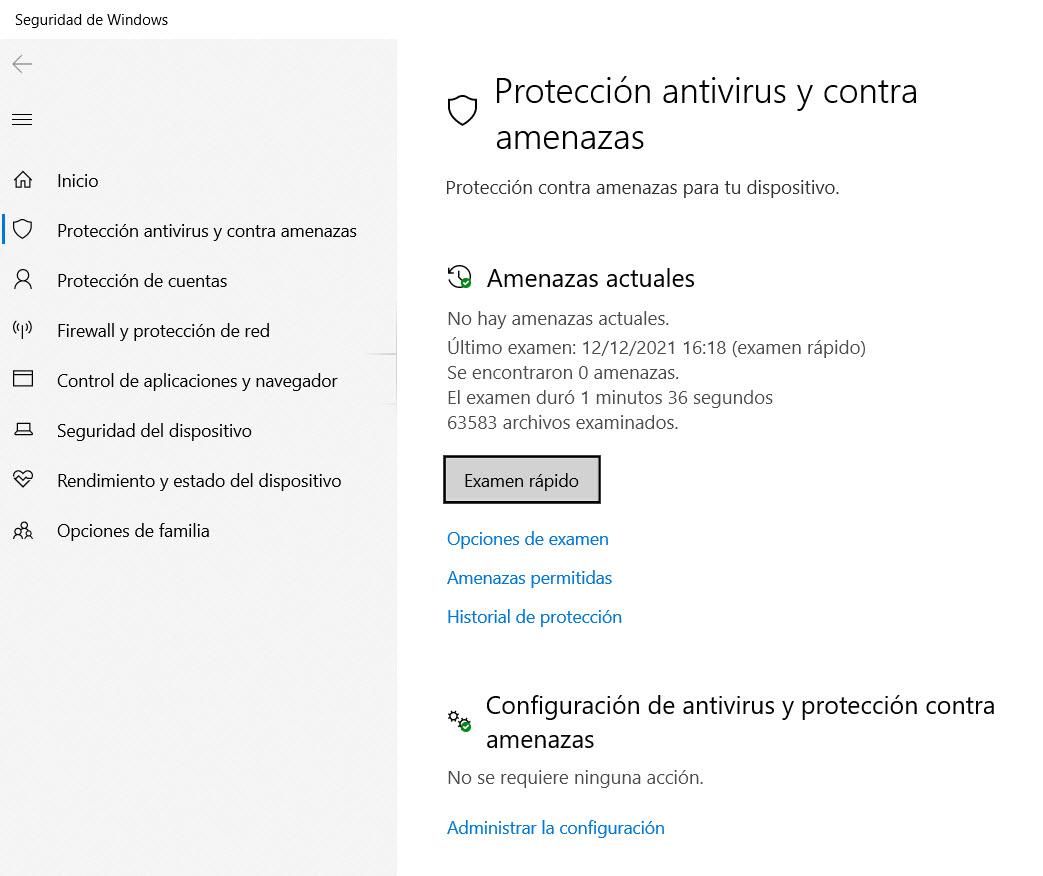 In this regard, Microsoft’s security solution has improved remarkably. One thing to keep in mind is that it is already built in by default and we don’t have to install anything. To this we have to combine the good malware detection results that Windows Defender is offering. Thanks to the solution that Microsoft offers us, we can count on an antivirus to protect us from malware. In addition, even if we configure it properly, it has a solution against ransomware. Not forgetting that it also has a firewall to protect us from cybercriminals and allow or deny access to Internet programs.

However, we still have many free options available to Windows users, such as Avast Free Antivirus, Kaspersky Free Antivirus, and Avira Free Security. The question here is whether Windows Defender takes its toll on other companies over time and also whether they will end up withdrawing their free antivirus solutions. Finally, you may be interested in learning how to deal with false positives in Windows Defender. Why disconnecting Russia from the Internet is a very bad idea Why WiFi goes wrong even if you use a repeater 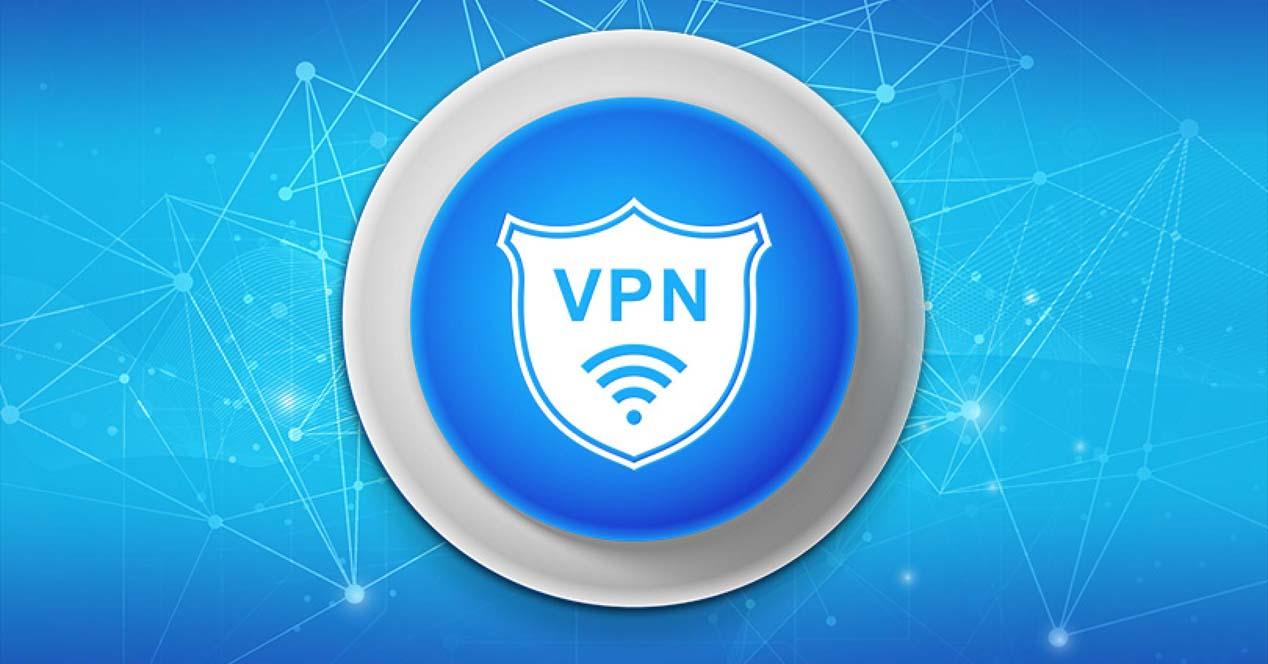