April has already arrived and, although spring resists with these temperatures, Xbox Game Pass, Microsoft’s game subscription service, starts month and season with nothing less than nine titles, which will be released between Tuesday, April 5 and Thursday, April 7. And, as we are used to in Redmond, this new batch of titles is very varied, from sports simulators to arcades and games to get the gray matter going, passing through one of the most anticipated releases of the month (well, in my case one of the most anticipated of the year). Let’s see, then, with which titles Xbox Game Pass starts this April.

Legal Dungeon: debuts next Tuesday and the proposal is the most unique, as it will make us responsible for several police investigations. But no, don’t think of a first person game in which you will have to chase criminals, participate in spectacular chases and so on. No, your role will be to review all the existing documentation in each case to advance the investigation. From a more friendly approach, but in the absence of seeing it, the premise reminds me a bit of Orwell.

LEGO Star Wars: The Skywalker Saga: Yes, I was referring to this premiere when I mentioned that it was one of the most anticipated in 2022, since it was presented at Gamescon 2021. With the unmistakable aesthetics of LEGO titles, as well as the sense of humor that also characterizes them, Xbox Game Passs scores the goal of having it in its catalog from the first day of its launch.

MLB The Show 22: Sports simulators are not for everyone, but they have very, very loyal fans, who yearly look forward to each new installment of them. In this case we are talking about a franchise dedicated to baseball that reaches its seventeenth installment, and that comes to Xbox for the first time. It debuts on Xbox Game Pass the day it launches.

Replica: Another peculiar Xbox Game Pass proposal that is impossible not to relate to Legal Dungeon. And it is that in this game we meet again facing research challenges. This time the objective is the smartphone of an unknown person, and in collaboration with an intelligence agency we will have to examine it thoroughly, searching for and capturing possible data that links its owners to hypothetical terrorist actions. 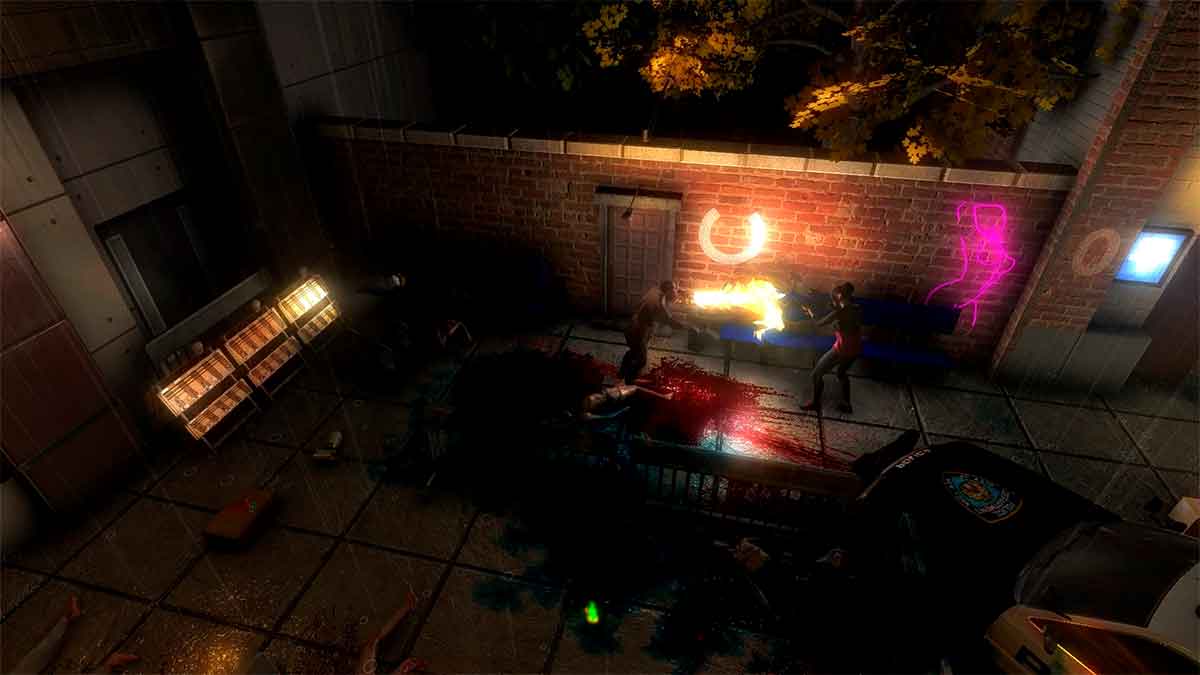 Outbreak: Contagious Memories: They say that there is no better tribute than a good parody. And this title pays homage (that is, parody) the great horror franchises, such as Resident Evil and Silent Hill. Survival is not guaranteed, as it depends on each step you take… and also on your ability to find some strategically placed text notes. Will it make us laugh? Will it make us scream? I don’t know, but I admit I’m pretty curious.

Z warp: Attention nostalgics, because this Xbox Game Pass premiere is a vertical scrolling shoot’em up with a supposedly retro aesthetic. In other words, a jump back in time to arcade games that, for many, were the constant destiny of weekly pay. 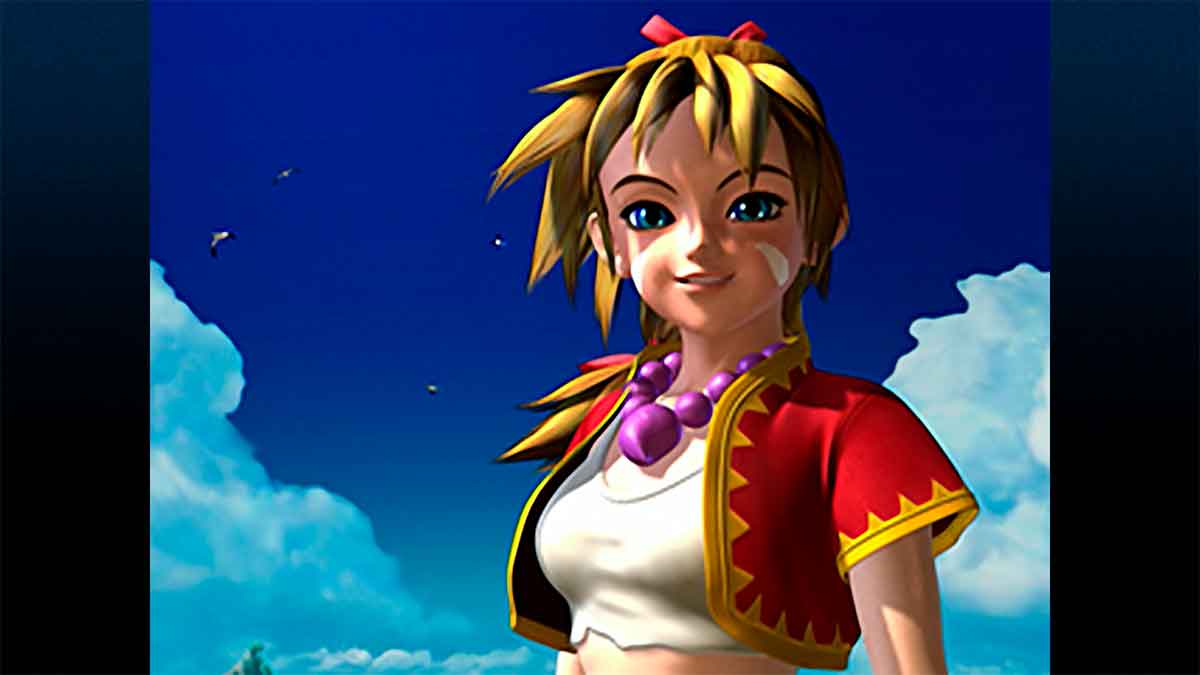 Chrono Cross: The Radical Dreamers Edition: Another Xbox Game Pass appeal to nostalgia, in this case for those who played the classic Chrono Cross between the end of the nineties and the beginning of this century. We are facing a remastering of the classic 1999 RPG with multiple improvements over the original version.

slip stream: And again we do not find another tribute to the past in Xbox Game Pass. Slipstream is a car racing game inspired by the 1980s and 1990s, probably one of the most prolific periods of the genre. All its elements, from the soundtrack to the graphics and, of course, the mechanics (with some newer effects, such as rewind), offer an experience somewhere between frenetic and nostalgic.

Whiskey and Zombies: We finish the review of the games that are added to Xbox Game Pass this first week of April with a multiplayer action title in which, as you may have already guessed from the title, you will have to face hordes of zombies, while ingesting so much illegal whiskey as possible. Why? Because it turns out it’s disinfectant.

5 Marvel Figures Every Collector Should Have