That would be, in a sentence, the summary of Android 12 TV in terms of appearance.

If you have already had the opportunity to handle a Chromecast, or you have the Google TV application (which used to be Google Play Movies) on your mobile, the interface will be quite familiar.

The objective is that navigation is simpler and more intuitive and you do not have to be pressing the control many times to get where you want.

If you look at the image above, you can search (also with the Google assistant, if your TV has it integrated), while, Recommendations will appear on the main screen.

Are they will be according to what you have seen, the most successful news and what the algorithm believes you want to see, based on what it knows about you.

Google analyzes what you see on the different platforms, so that it is able to recommend better than Netflix algorithms, for example.

In the same way, what you show on the main screen will also belong to different channels of streaming.

Under this main section, you have the apps you use the most by hand. In addition, you can easily add movies, series, animes, etc., to your collection, to have quick access to them with the option on the top menu.

The benefits you may not have

Of course, warn you that some of the Google TV features may not be available on your TV. This will depend on the model, the manufacturer or the modification they make on Android 12 TV to build its adapted interface.

If, for example, you do not have the Google assistant integrated into your television smart, we are very afraid that you will not be able to handle it with voice. Nor will you be able to take advantage of benefits such as tell him to put you a movie of a certain cinematographic genre or according to your mood.

Google TV analyzes your history and what it knows about you (more than you do) and will give you what it thinks you like when you say something this fuzzy.

Similarly, themes like games or using Google Photos easily and quickly may not have them either.

Android 12 brings improvements in privacy, usability and security, which televisions are also moving with the updates that are already taking place. An example is the notice of the use of microphones and television cameras, or the possibility of blocking them.

But, above all, what is most noticeable is the external design and, now, you know what to expect with the new interface of Android TV 12. If you like the interface of Google TV, you will be in luck. 5 alternatives with which to forget the toxicity of Twitter 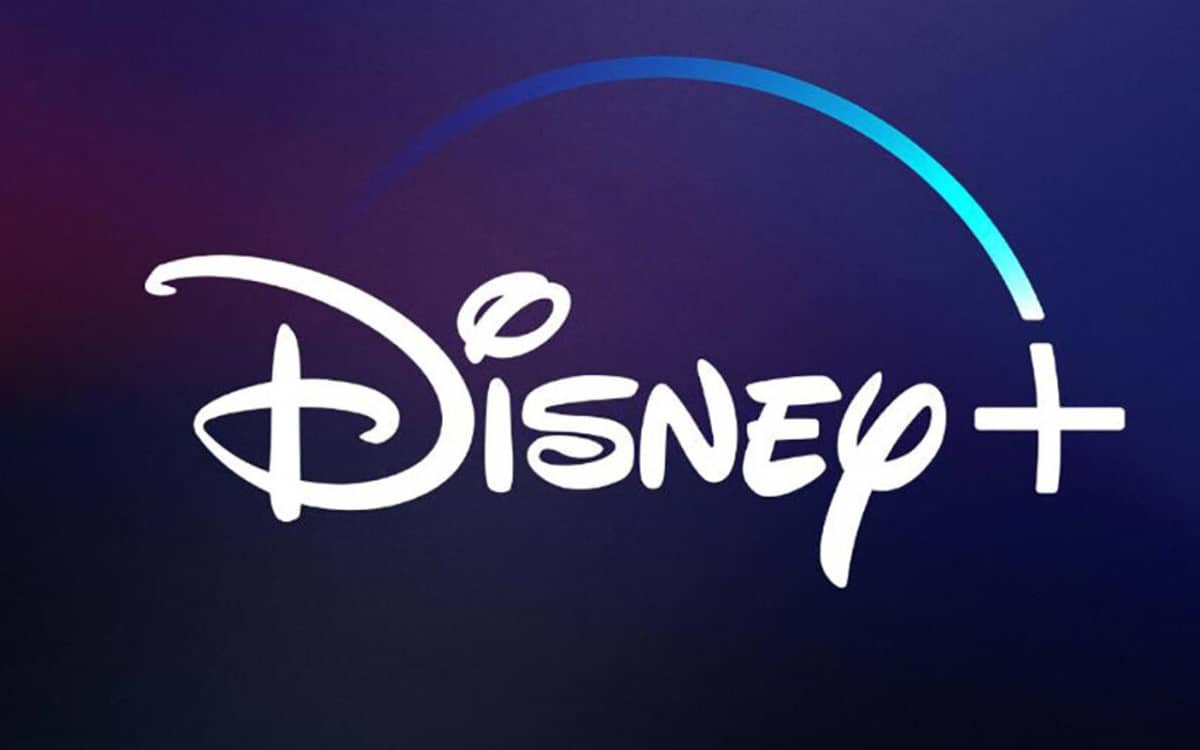 Disney +: top 15 of the best films in the catalog 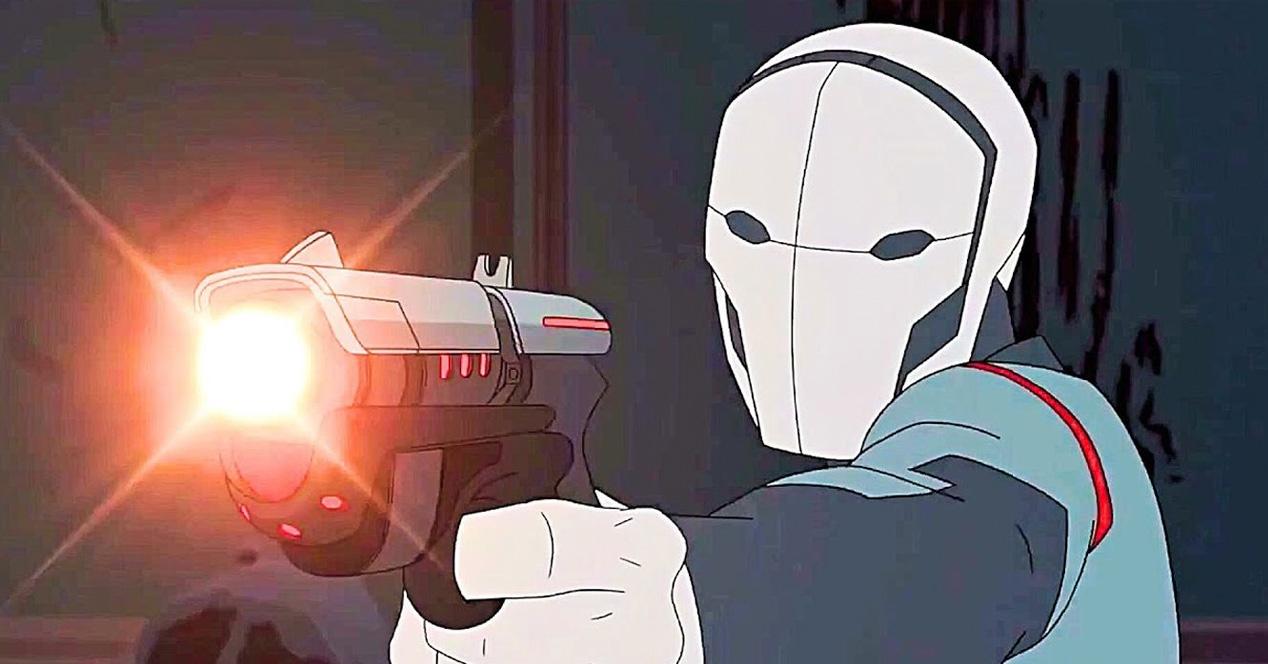 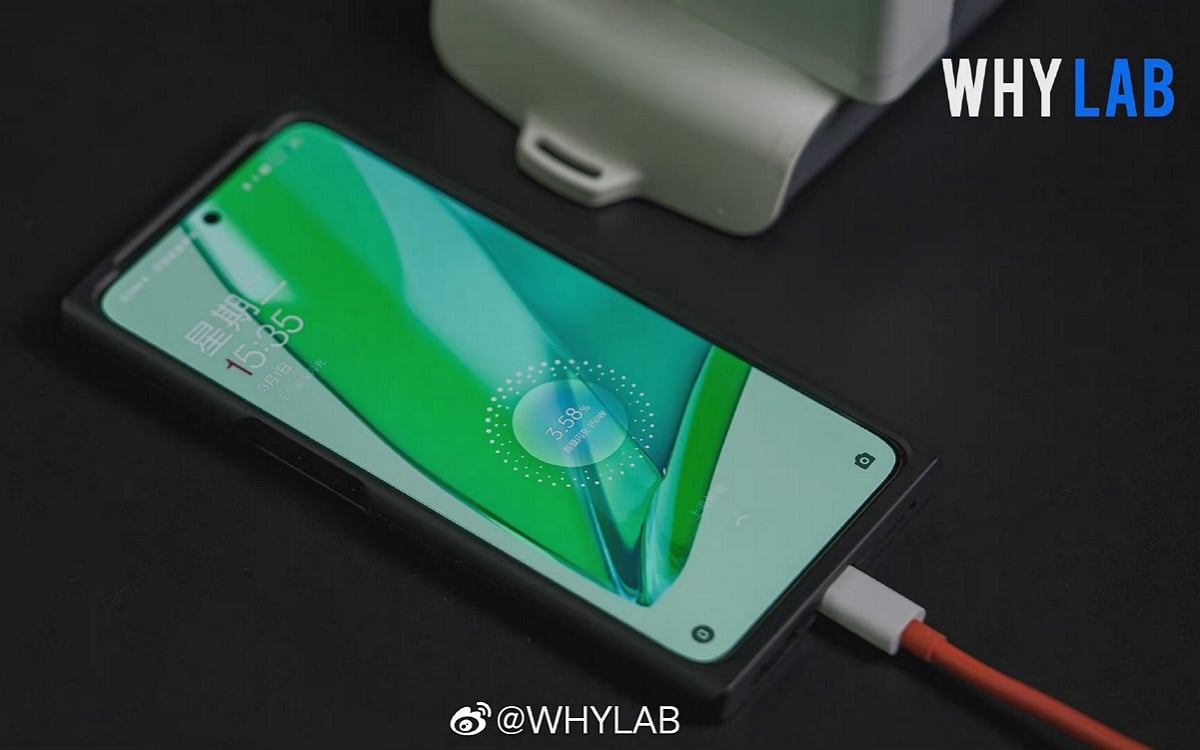 OnePlus Ace: technical sheet, design, we know everything about the smartphone with 150W fast charging