A few months ago the rumor mill spoke of a new desktop CPU, prior to the launch of Raphael based on Zen 4 that will be released in 2022. This processor was called Warhol and had to make use of Zen 3+ cores, but this rumor disappeared so soon as AMD introduced its Zen 3 Chiplet CCDs with V-Cache. Since this piece of the processor is used in both the desktop Ryzen, the EPYC and the Threadripper, the appearance of a range with this improvement became possible.

On the other hand we have the push of Intel CPUs based on the Alder Lake-S architecture and it is clear that the Zen 3D cores is an answer to Intel’s Gen 12. In any case, this leaves us with the following question: in what position does this place the Ryzen 5000 that came out at the end of last year? The clearest answer is that they are going to receive a price drop.

Is a price drop expected for AMD Ryzen 5000 CPUs?

The results that are being thrown by the different benchmarks that have been made to Intel processors based on its Alder Lake-S architecture and the increasingly credible rumors that they will not increase the price compared to their previous generation equivalents put AMD in a serious bind.

The reason is that at the same price, if you have knowledge of the subject, you do not usually buy a worse performance CPU and although the added cost of Intel’s Gen 12 is higher due to the fact that it requires new memories and motherboards, in Comparison between central processing units the Ryzen 5000 have the upper hand.

At first glance for AMD it would be as easy as launching variants of the Ryzen 5000 using CCD with its V-Cache, but the cost of manufacturing these units places them at a too high price in certain processors. Especially the potential 3D versions of the Ryzen 5800X and 5600X. So the only option that Lisa Su would have would be to lower the price of their Ryzen 5000 processors, especially the two that we have mentioned that have lost in value / price.

In summary, in the world of PC processors, their value and therefore the price is associated with the power that they can deliver. If you do not win in that aspect, it leaves you no choice but to lower the price to stay in the market and not lose sales. In any case, this price drop would affect the current Ryzen 5000, its 3D version would be launched in response to Alder Lake in the first half of 2022, which would leave Raphael as a response to Raptor Lake. 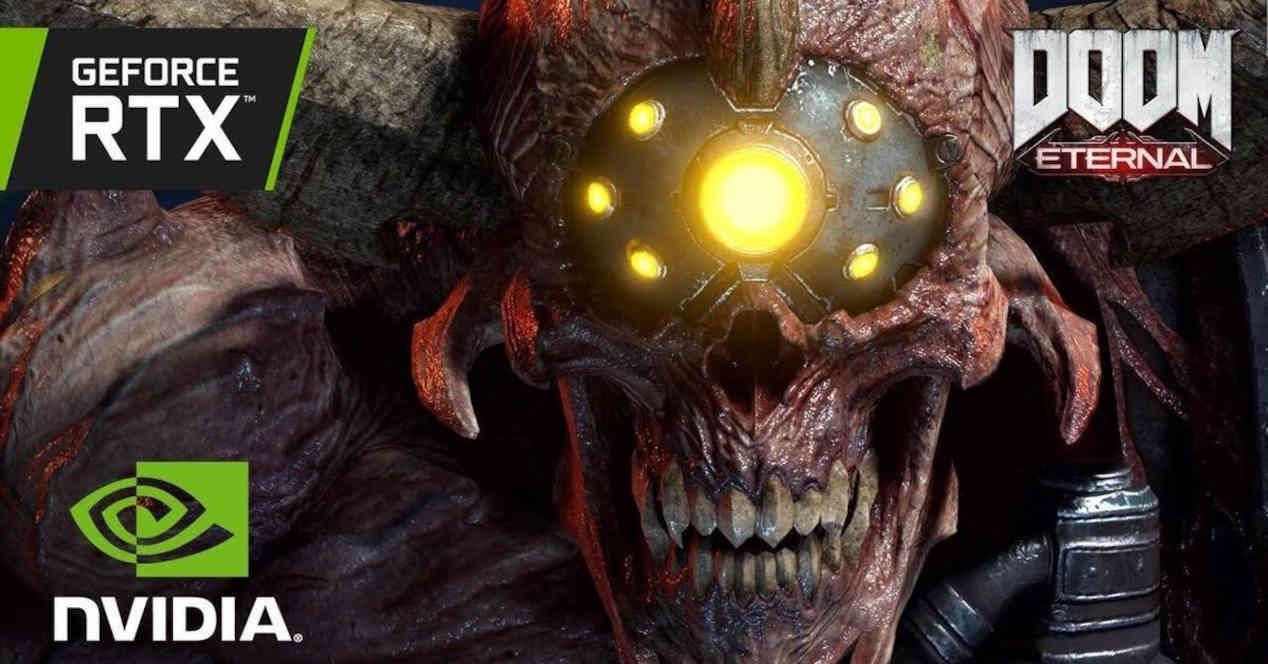 Settings to save battery in Windows when watching YouTube videos