These are two of the many antiviruses among which we can choose to download and install on our computer as a protection system. The first thing we should know is that, if we use Windows as an operating system, it has its own antivirus beforehand. We are referring to the popular Windows Defender that comes pre-installed in clean system installations. But it is deactivated the moment we install another third-party program with these characteristics.

This is something that, for example, happens with the two alternatives that we have mentioned before, 360 Total Security and Kaspersky. If we focus on these two security programs, we also have to take a look at what they offer us to choose the best alternative. It is precisely all of this that we want to talk about below.

As it could not be otherwise, both proposals offer us a series of interesting functions related to the protection of our devices. But here we want to highlight the additional features offered by these antivirus.

If we focus on it is Kaspersky software, for a price of just under 30 euros per year we have its most complete solution, Total Security. It is worth mentioning that here we find some interesting additional functions such as one for the Parental controlthe Secure payment Hello file and password protection.

It is evident that all this is focused on keeping our equipment and the data stored on it safe. However, there are some antivirus programs, such as 360 Total Security Premium, that go a step further in terms of functionality. We tell you this because this antivirus has a anti-ransomware feature and use multiple engines for detecting malicious code. In addition to the above mentioned features belonging to Kaspersky, the developers of 360 Total Security also try to perform maintenance tasks of our PC. So here we find functions of computer optimization and accelerationanother to free disk space, or even to securely destroy data. We will also have a firewall own, an ad blocker, or a feature to organize our desk. This means that this second security solution goes far beyond protecting our PC. All this means that in this sense and at a functional level, 360 Total Security is a more interesting and useful antivirus, all for a price of 27 euros per year.

Security tests performed on both antiviruses

There are certain independent companies that we can consult at any time to take a look at the tests carried out on different antiviruses. Two clear examples of all this can be found in AV Test and AV Comparatives. Well, the first thing we will tell you is that for some time now integration has been ignored in these tests of the security solution 360 Total Security. However, an element that is not lacking in them is the antivirus offered by the aforementioned Kaspersky.

In fact, we can assure you that, in both independent companies, the results obtained in the most recent tests, the behavior of this antivirus has been faultless. What we mean by this is that got the highest score in every sense. Hence, we can ensure that this is a security solution that will meet the protection expectations expected by the majority.

Still without Windows 11? Take it for life for 15 Euros

Do you have a lot of games on Steam? Load your library faster 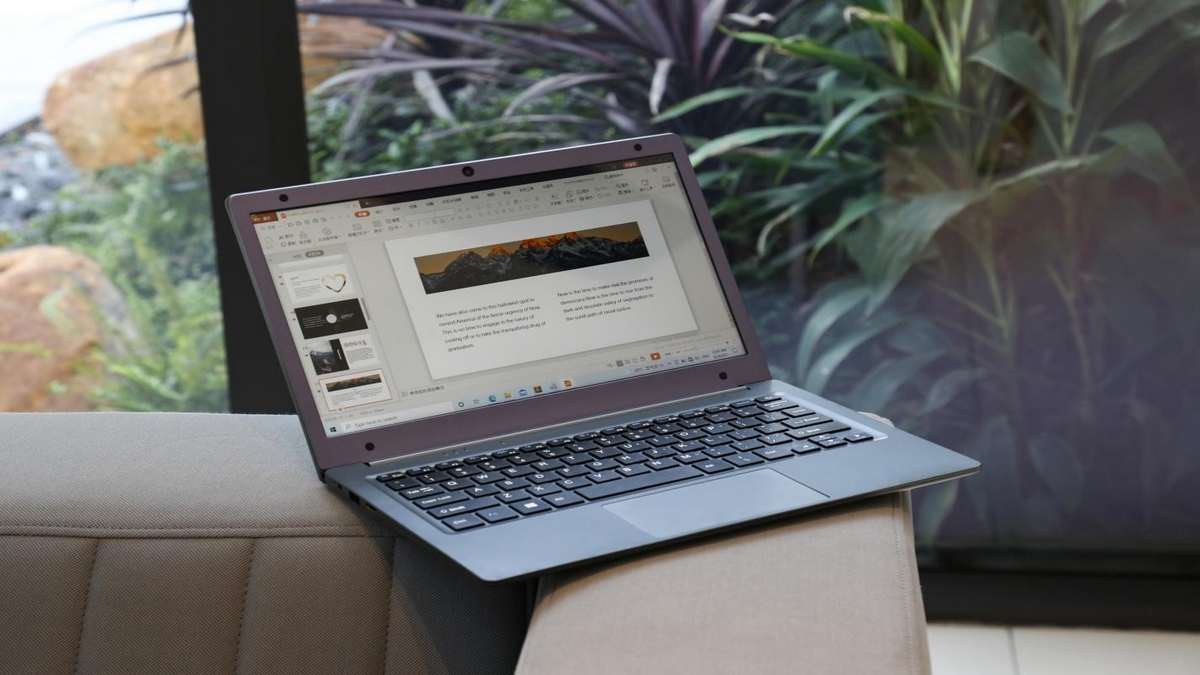