There is a place where all the Nostradamus of the Internet meet, and that place is none other than 4Chan. Most of the time, the Anonymous network is filled with pretty dodgy conspiracy theories, but that wasn’t the case yesterday. At 12 noon, a user opened a thread on /v/ (Video Games) with the following title: ‘Nintendo Direct announcement in 3 hours’. And hey, he was right. She also dared predict what we are going to see tonight.

This is how a 4chan user predicted the Direct

predict an ad at 3 hours view sounds more like insider Than to own a crystal ball. Or at least, he doesn’t have as much merit as the Roman who predicted the Lorca earthquake many years in advance (although he was wrong by a few kilometers of nothing).

Our anonymous protagonist did not have a great impact at first. Some followed the roll, others said that such an announcement was not going to happen and a few more mounted their alternative conspiracy theories. But with the precision of a Swiss watch, at 3 pm (server time), Nintendo had published his tweetand a horde of users entered the thread surprised after the success. What else did that user anticipate?

What could we see in today’s Nintendo Direct?

You don’t need inside information or a modified DeLorean to get ahead of this event. Splatoon 3 It was announced a long time ago, and we already knew that it was going to be released throughout this year 2022. What we do not have at the moment is a official release date. According to the anonymous, today’s Direct will be mainly focused on the third installment of this franchise, one of the few that Nintendo has released in the last decade.

Nintendo already published a few months ago a two minute video that revealed some details about this title. After the success of splatoon 2the new video game of the saga would premiere new mechanics, upgraded weapons and also a history mode that promises to go a step further in the development of the franchise. Before signing off, the 4Chan user commented that the other two big announcements from today’s Direct would a new Fire Emblem, that it would be a new title, not a remake and Xenoblade Chronicles 3.

The new title from the Fire Emblem series could even come this yearor. In addition, other sources claim that Intelligent Systems is also working on the remake of Genealogy of the Holy Warwhich could arrive next year. Come on, we have turn-based role and strategy for a while.

Regarding the announcement of Xenoblade Chronicles 3the safest thing is that it will reach Nintendo Switch already in 2023. Monolith Soft has let the press know on occasion that the development of this title has been largely affected by the pandemicas well as technical problems that have seriously delayed the timing that they had established at the beginning of the production of the game.

Be that as it may, if you want to clear up doubts, we leave you below with the live broadcast that will start at 11:00 p.m. in Spain. 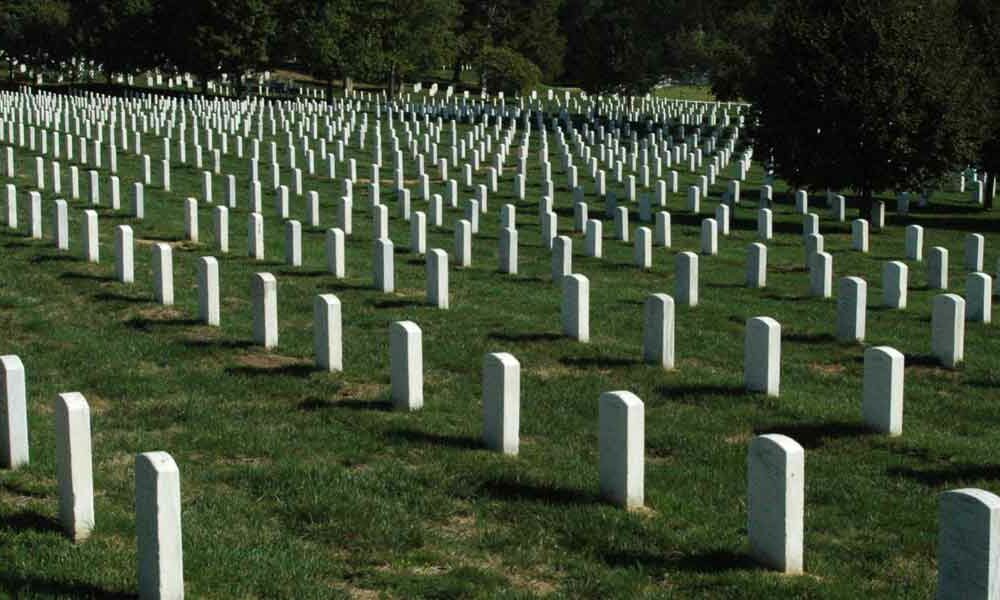 Do you know the graveyard of Google? Hated and loved: everything you need to know about the Rubik’s Cube 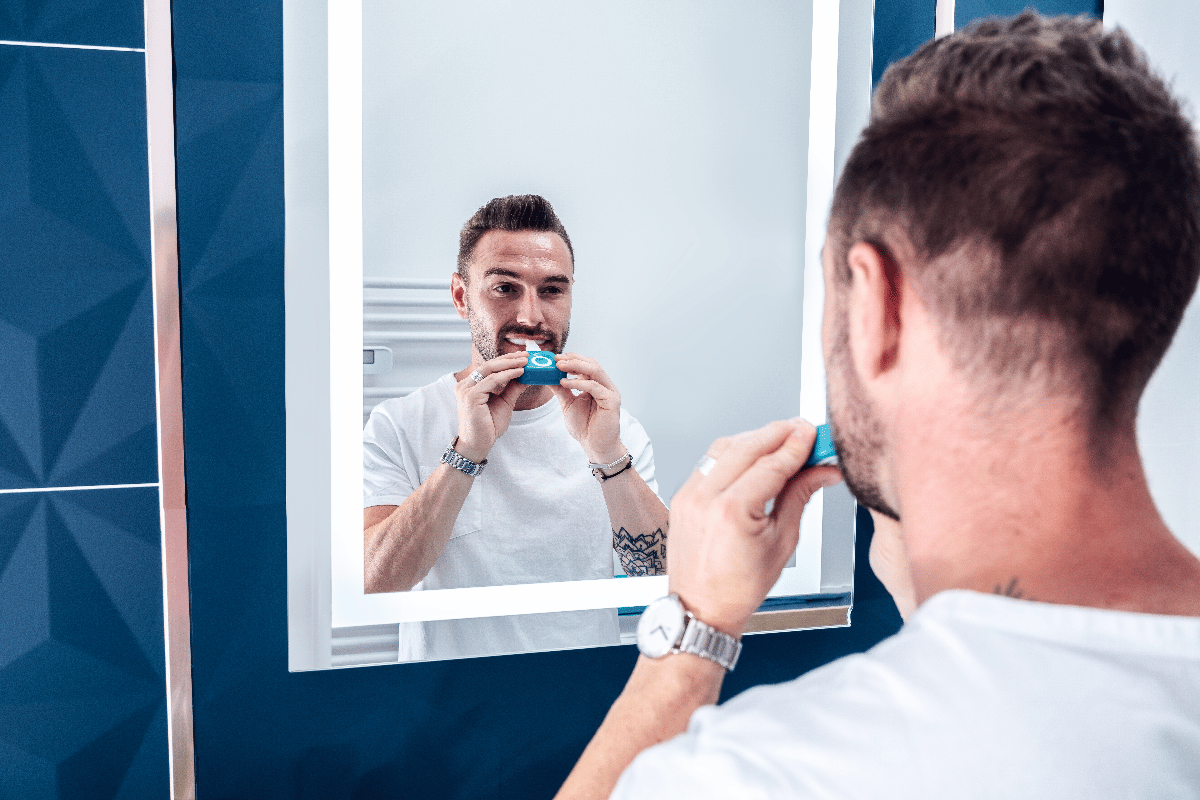 A security flaw has been discovered on macOS: beware of .inetloc files