Dated for its arrival during the last months of this year, there is no doubt about the great expectation that is being generated around Android 13. Although we already know some of the new features that this new version of Google’s mobile operating system will present, we still many details remain to be known.

And it is that although an update as big as the one that the arrival of the current system entailed is not expected, there are definitely still many aspects in which the user experience could be improved, with simple refinements that could bring out many of the functions introduced. on Android 12.

That is why we want to take the opportunity to highlight some points that we would love to see in this update, and that we believe could be of great interest to the general public, following new trends and market demands.

Although it is true that the current operating system already offers compatibility with the main folding terminals on the market, the growing commitment that we are seeing from manufacturers undoubtedly shows us a really promising future for this market. But nevertheless, advances at the software level seem to be going at a somewhat slower pace.

While Google has recently been working on the release of Android 12L, focusing on improving its operating system on these larger-screen, foldable form factor devices, the app is still far from perfect in terms of overall functionality.

Thus, Android 13 could offer a greater jump directly under its base version, thus normalizing this new form factor.

With Android 12, Google introduced a new gaming-focused feature called Game Dashboard, that allows us to record the screen, take screenshots, see the FPS of our games and even broadcast live on YouTube. However, compared to the functionalities of other more gaming-oriented terminals, they certainly fall short.

And it is that, for example, the Game Genie of the ROG Phone 5, offers some additional features such as the ability to block calls and notifications, lock the brightness level, change the refresh rate, view the system temperature, and even open an application. simultaneously in a floating window.

Features that, in addition to the players themselves, would undoubtedly be presented as an eye-catcher for any multimedia application on Android 13.

A really useful feature if you often multitask on your device, and although it’s already present in some apps like YouTube Premium, still offers a bit sparse controls. And it is that beyond playing and pausing, or going to the next video, we would like to be able to access other functions such as changing the playback speed, repeating the video, rewinding or fast forwarding without the need to open this content in full screen . 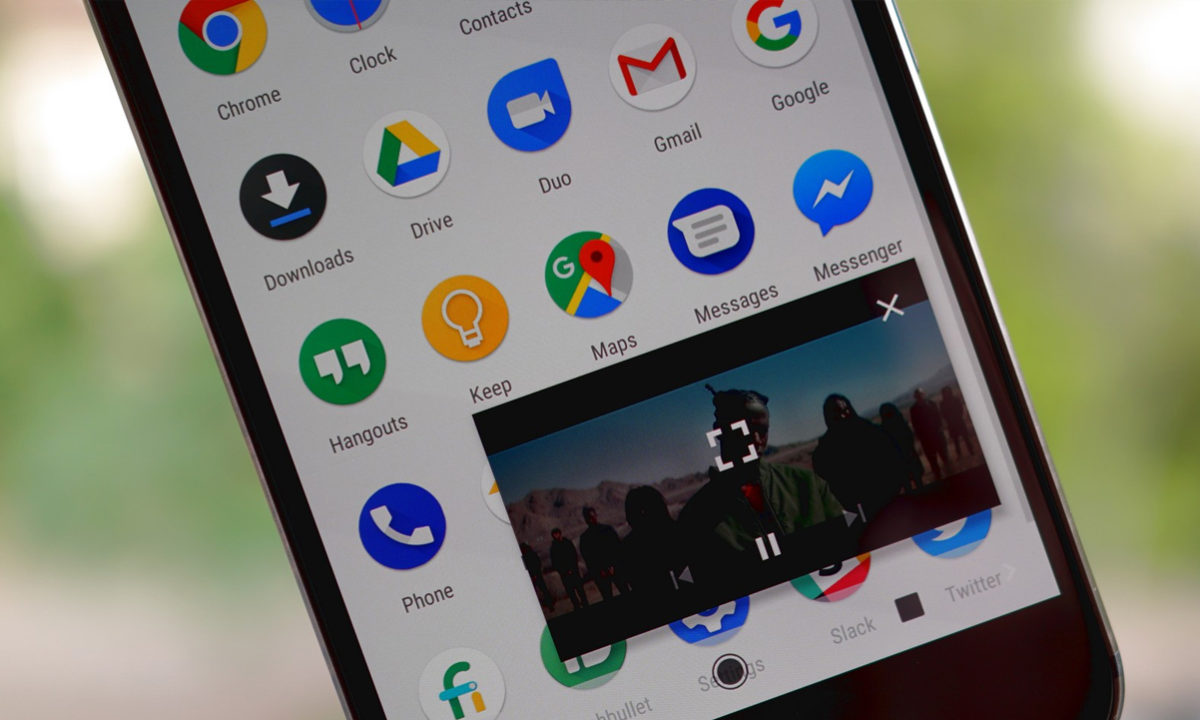 Being one of the most demanded functions by users for quite some time, it was not until Android 12 when we could finally see the arrival of these screenshots. Although unfortunately, it was a partial improvement. And it is that Google itself advanced that it is a function “limited to a few applications”, exclusively related to the device configuration or the application list, leaving a really poor utility.

Ideally, Android 13 could take full advantage of this functionality, expanding its capabilities to take screenshots for web pages and other applications such as social media platforms, and even games.

Although at first glance this function could be less attractive, linked exclusively to the Pixel 6 camera function, it would certainly be nice to see an expansion in the capabilities of this accessibility functionality in other models, as well as the ability to customize what action the phone performs through this gesture.

And the possibilities are almost endless, being able to have quick access to our favorite applications, or even quickly enable or disable some basic functions of the phone. In fact, this function could even be detached from the rear panel of Google phones, and can be assigned to one of the buttons on the terminals themselves, such as quick access to voice assistants.