One of the options that Apple could consider for the not too distant future is that of add a display to the top of HomePod mini. This might seem like a crazy or expensive idea to implement, but it can certainly be a very good idea.

for now what we have right now is a render or rather several of them on the net. In them you can see the design of a HomePod mini with a screen on top of it. This screen would offer information about a call, about the song we are listening to or even something as simple and interesting as the current date and time.

Would the screen on the HomePod mini really be useful?

Possibly because of the visual theme if it is really useful have a clock on HomePod mini the option to view or hang up a call directly from the device itself with a button similar to the Apple Watch or even see what lights we have on or off at home. On the other hand, many users say that having a screen of this type on top of the HomePod mini would not be useful and could even become a problem in case the speaker falls or breaks…

Be that as it may, what is clear is that we are facing a Render that possibly has options in the future to become a reality. At Apple we can not rule out anything And unless they put a screen on top of the new HomePod mini, it wouldn’t be such a far-fetched idea. 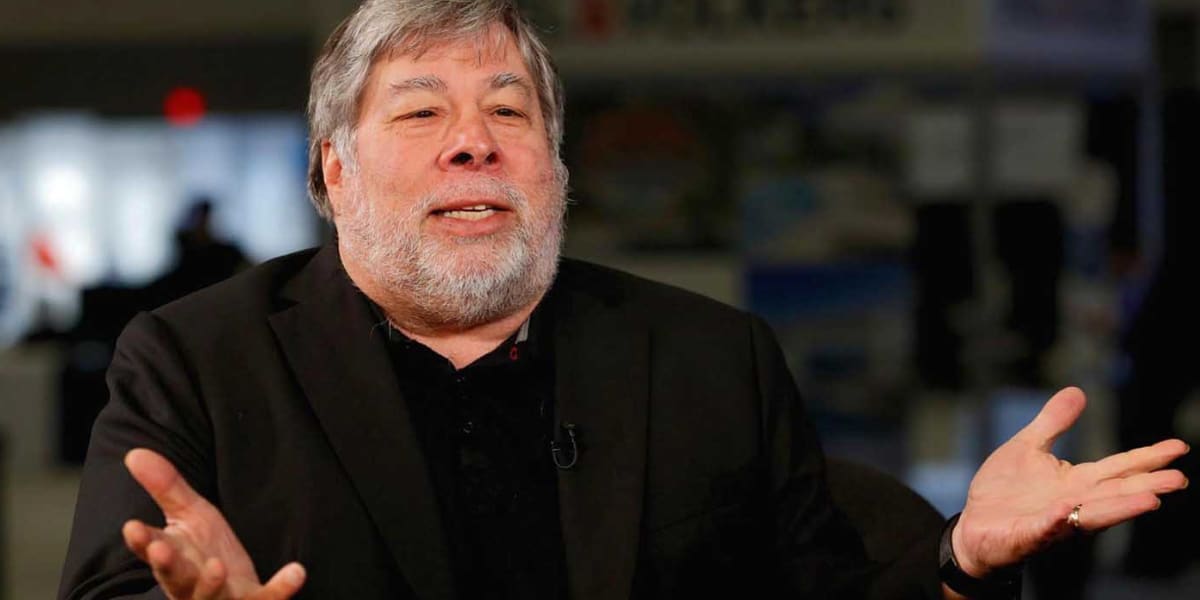