abandoned It should be the name of a game that is on its way to store shelves, a PS5 title with exclusive status that was announced at the time, not only by its developer Blue Box, but also by Sony, which did not hesitate to appear in the photo last year to score the point that many believed for some time that would be the spiritual heir of Silent Hill, only with photorealistic images. But as the months go by, things look bad. But bad, bad…

Left to his fate?

Yes, yes, it’s a bad joke, we recognize it, but this title was crying out for it. The fact is that after a few exciting months in which the developer convinced the fans that abandoned was in the production process, meeting deadlines and with an eye on an upcoming release, it turns out that all the alarms have gone off (again) for something the Dutch have done on social networks. And it is that they have not had a better idea than to take their history of tweets and start deleting some of those that referred to specific characteristics that they promised their game would have.

That obviously comes to mean that they wanted to eliminate any evidence that compromised them on some aspect of abandoned that, given what they have worked on, it is impossible to fulfill. On the one hand, this signal indicates that there could be serious problems within the project because they do not reach the promised standards, but on the other hand, we can also understand it as at least the idea of ​​launching it is still standing. That they are working to put it in stores even if it is lowering the initial claims.

Given this information, from the company they have wanted to go out to the media and through a message on social networks, in which they have stated that «Regarding the latest rumors regarding the cancellation of abandonedour answer to this is that […] they are false”. So much so that they state that they are “working on their presentation through the Realtime Experience app and online.” On Abandoned: Prologue itself, they remind us that it was initially planned to come out in “Q1 2022 but unfortunately we’re not ready yet because we underestimated our development roadmap.” With all of the above, they do not hesitate to state that “we have delayed the presentation and launch of Abandoned: Prologue. [Pero] We will do it […] when it is stable and good.

The record does not invite optimism

The problem with these messages is no longer what they say, but the history of what they have been doing from Blue Box since 2015, a seven-year period in which there have been project launch announcements, their subsequent cancellations and until the release of a title on Steam in 2020, The Haunting, that garnered a unanimous 100% negative vote by users, forcing the company to withdraw the purchase option of, at that time, early access.

And the worst was not that. The thing is for 2021 the dutch promised a big patch to correct all those problems and at the end of the year nothing happened. Simply the development ended so that abandoned pick up the baton with new false promises: where is the demo?… things are not looking good.

Microsoft patents what could be the Surface Trio, a foldable device with three screens 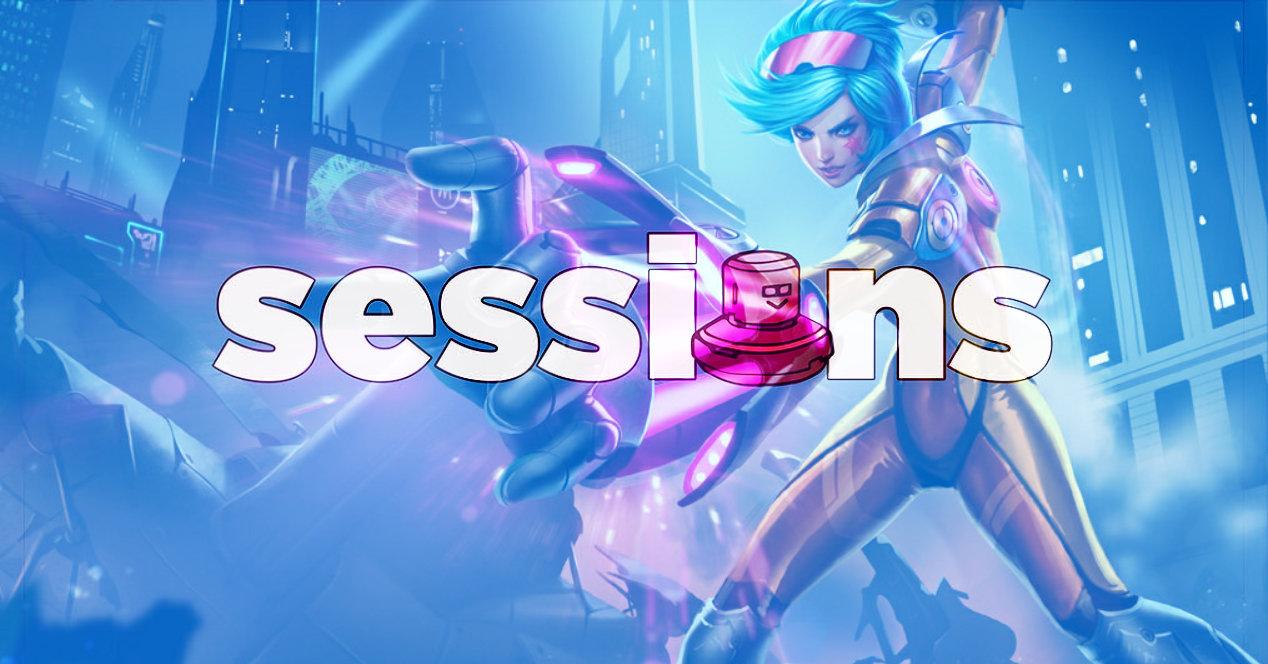 Linky: electrosensitive people win their case against Enedis condemned to “clean up electricity”