Planes are allergic to 5G, yet the latter wants to conquer airports. Airbus and Boeing ask Biden to decide.

5G has asked hundreds of questions, thousands of people. Experts from all fields were consulted on whether or not the arrival of this new technology could cause harm. At the heart of this mountain of responses, most of which contradicted each other, the world of aviation was somewhat forgotten.

Finally, and despite a number of detractors, 5G has appeared all over the world. In the United States, it is already fairly well established, and the arrival of this new communication channel is starting to attract more and more Americans. As Uncle Sam’s country prepares to expand its 5G, new avenues are rising against the technology.

A real disaster for the world of aviation

Indeed, the two largest aircraft manufacturers in the world, Boeing and Airbus, have declared that the new arrival of 5G could have an impact on the performance of flights. Indeed, the two manufacturers assure that 5G, according to the new expansion plans wanted by the Biden administration, could have a significant impact on the quality of links between airports and airplanes.

Recently, it was the FAA, the air force on American soil, which had already taken the lead. The federation had indeed restricted the operations of more than 6,000 planes and helicopters that use radio altimeters. Indeed, with the passage of 5G, they could end up “blocked”, a catastrophic situation when we know the crucial role played by this device during an automatic landing.

By comparing it with the year 2019, the Airlines for America group estimates that no less than 345,000 flights would have been delayed, diverted or even canceled, if 5G had been deployed at that time. In order to avoid this, the boss of Boeing as that of Airbus urged the American president to delay the implementation of this new expansion plan, scheduled for next January.

With the arrival of antennas near airports, 5G could become a real handicap for the aviation world in the coming years, and cause thousands of flights to be diverted.

One of the two camps will have to pay

In order to prevent this from happening, the two manufacturers did not write to the American president without proposing solutions. They explain in their letter that “alternative” options are possible. Two have been selected for the moment. The first, advocated by the FAA, is to conduct a comprehensive overhaul of the US air fleet, an operation that is expected to cost each company nearly half a million dollars.

Then the FAA asks to make repairs and improvements in order to equip these devices with radio altimeters that cannot be impacted by the presence of 5G in the landing or take-off zone. A very costly solution for manufacturers and American companies, who hope to be able to tip the scales in their favor.

To get there, the two bosses of Boeing and Airbus have asked the White House to reassess and recalculate the 5G expansion plan in the country. As the frequencies of this new connection cannot have their place in airports, it is up to AT&T and Verizon to find a solution.

This option, privileged by the ALPA, the largest airline pilot union in the United States, therefore asks operators to join in with the wallets to resolve this problem. Healthy and peaceful cohabitation does not seem to be the order of the day today. 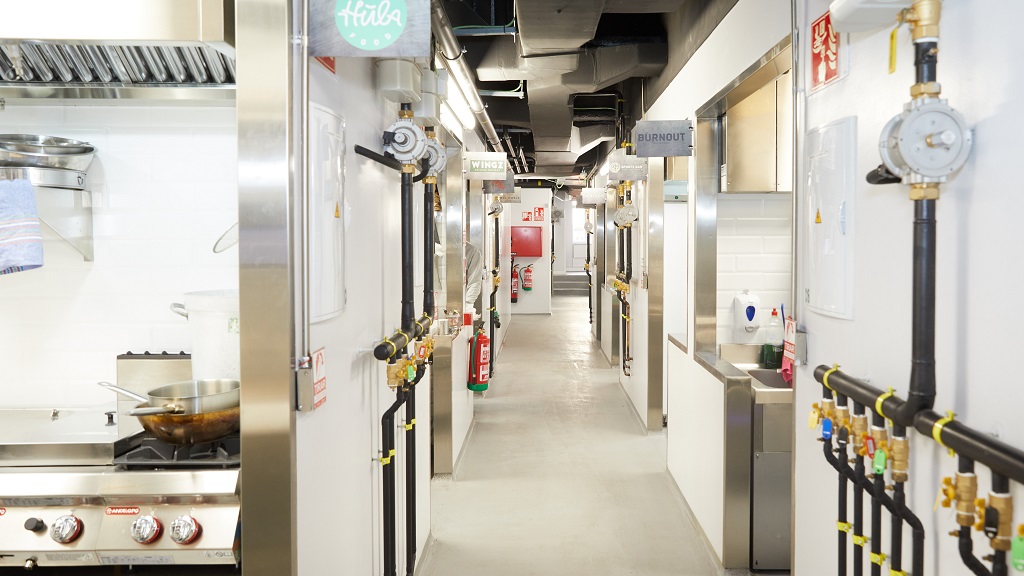 The network of virtual kitchens, Cuyna, helps restaurants and chains to boost their delivery 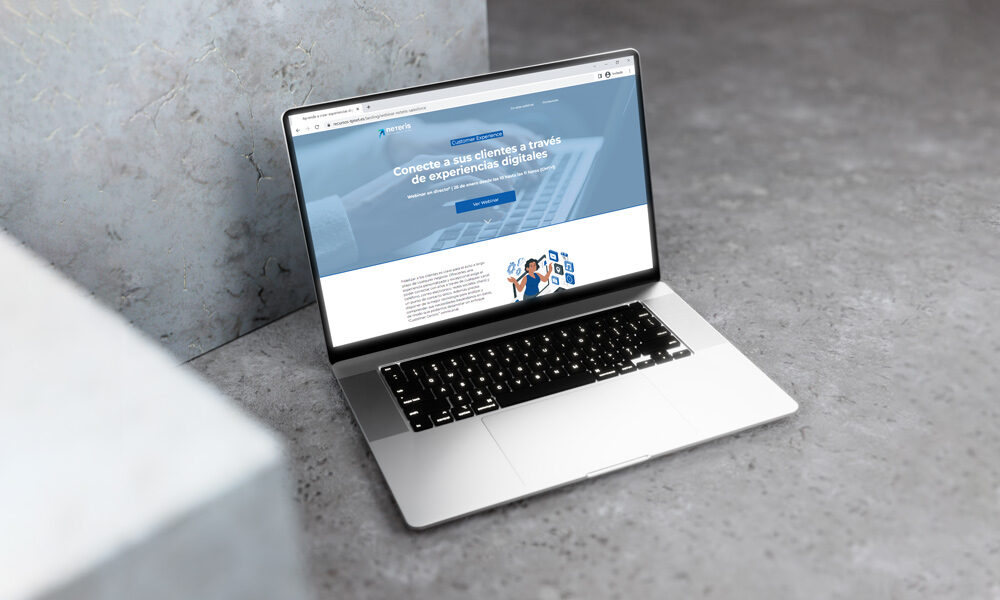 Technology at the service of your customers: how to offer the best experiences 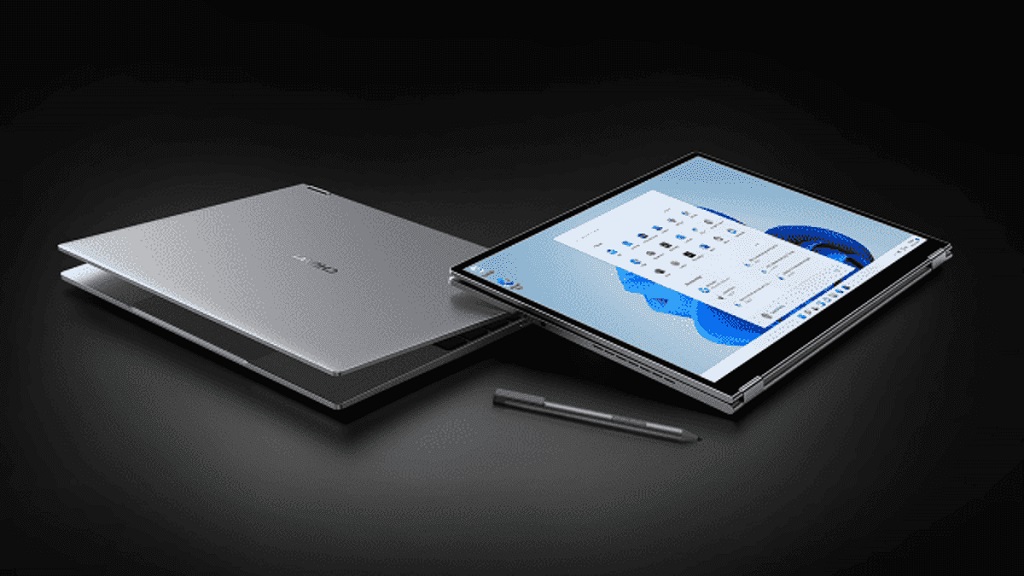 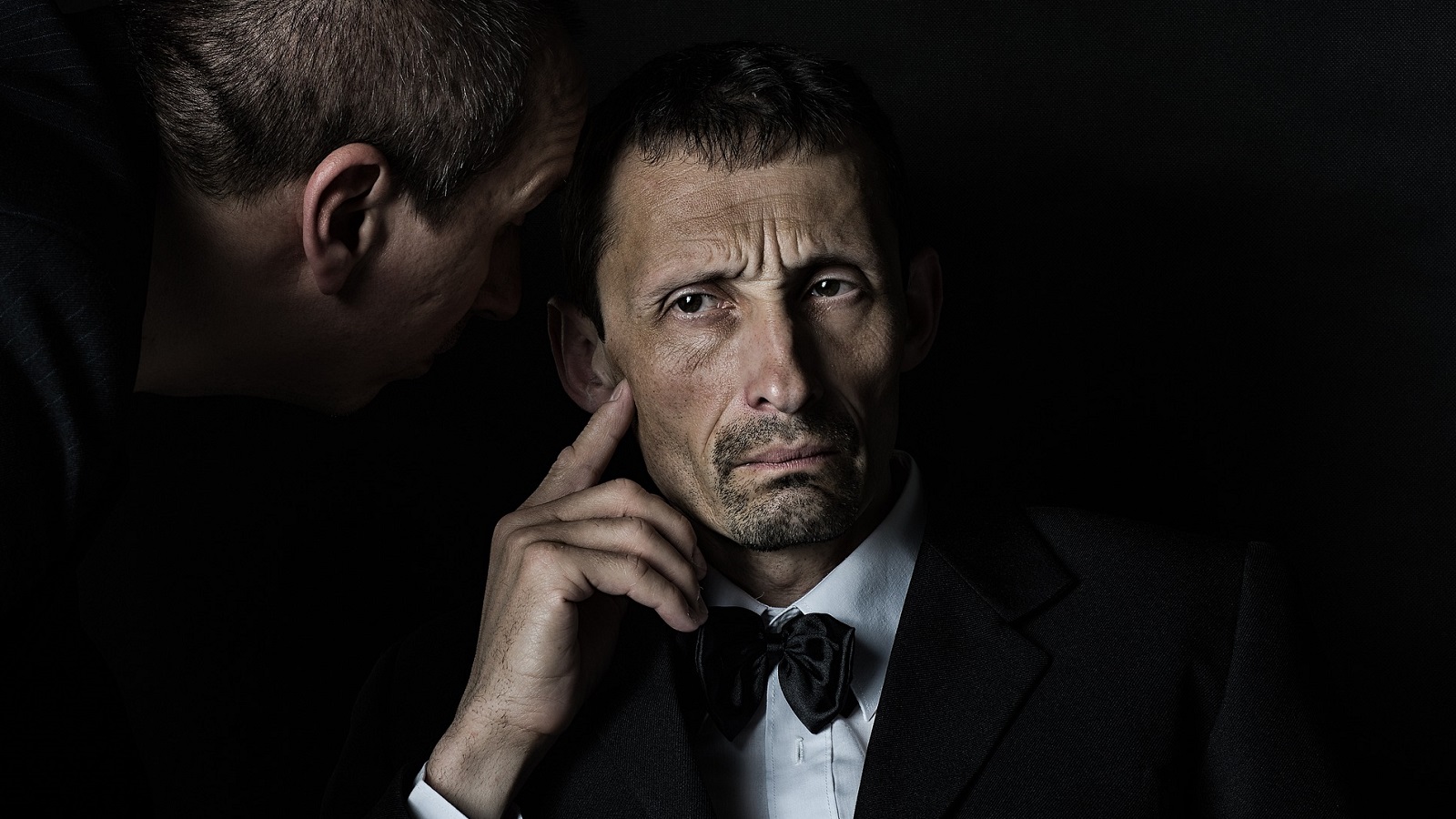 Does your company comply with the new Informant Protection Law?