During the presentation of the RX 7900 graphics cards, one of the technologies that AMD announced and which had gone unnoticed is the so-called HYPR-RX, which promises to increase the frame rate per second. However, its way of doing this is not through super-resolution tricks like the FSR, but rather could be in response to the NVIDIA Reflex. We review this technology implemented in Radeon graphics cards.

We will not get tired of saying it, the frames that you see on your computer screen are not the exclusive work of the graphics card, but also of the processor that has to spend a lot of time carrying out a series of previous processes and not only generate the screen list . So any technology that reduces CPU time is welcome since that means it will do its job in less milliseconds and this translates into a higher FPS rate.

What is AMD HYPR-RX technology?

Well, technically it is not a new technology, but the use of a series of existing technologies that seek to increase the frame rate. To some extent it can make us think that its counterpart is the NVIDIA Reflex, but the HYPR-RX is not only based on reducing Input Lag, but also on the use of certain technologies. Being composed of technologies such as Radeon Boost, Radeon Anti-Lag and the FSR.

Specifically, it is nothing more than an option that will be seen in the first quarter of next year within the AMD Adrenalin application. Will we need any configuration on our part? Well no, since it will only be necessary to activate it from the application itself with a click and we will already have it applied in all the games. However, we have to assume that whoever has a Ryzen processor and an RX 6000 or higher graphics card will have an advantage over the rest.

How does it affect gaming performance?

Of course, what interests us is the performance that can be obtained with this technology. well, in Dying Light 2one of the most technically demanding games on PC, AMD has obtained by activating a not yet finalized version of HYPR-RX an additional 85% in frame rate per second. However, we must take this a bit with tweezers, since it is very likely that it will be achieved with an RX 7900 XTX and a Ryzen 7950X. In any case, it is a spectacular figure in terms of performance and all without the need for any type of extra hardware. 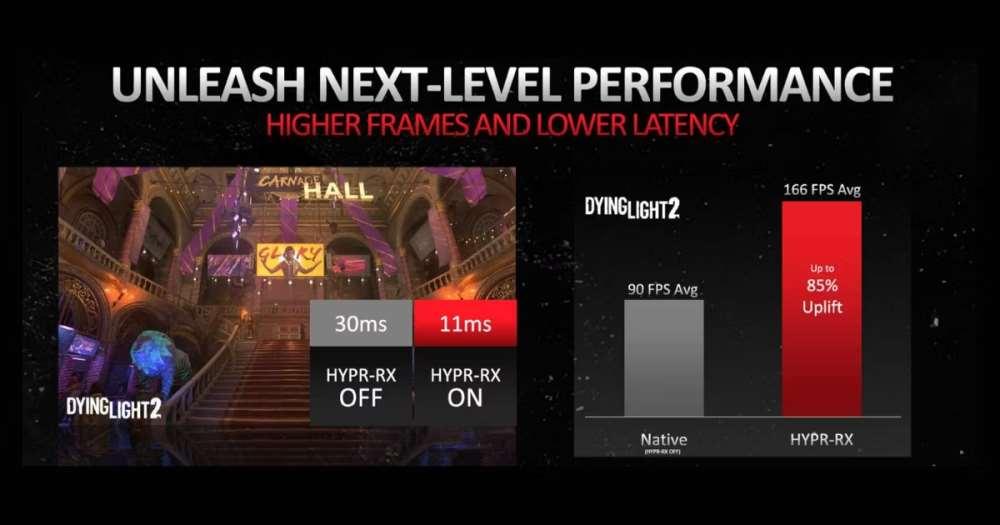 For AMD graphics hardware only

At the end of the day, it is a technology developed by AMD to sell its graphics cards, so contrary to what happens with the current FSR, we do not believe that it is compatible with NVIDIA GeForce, for this the eye company verde already has its own fully developed solutions to be able to solve the same problems. In any case, they are technologies that are more well thought out for people who have unequal configurations of processor and graphics card and that make the first end up being a bottleneck for the second.

Speed ​​up and improve Windows performance with ReadyBoost 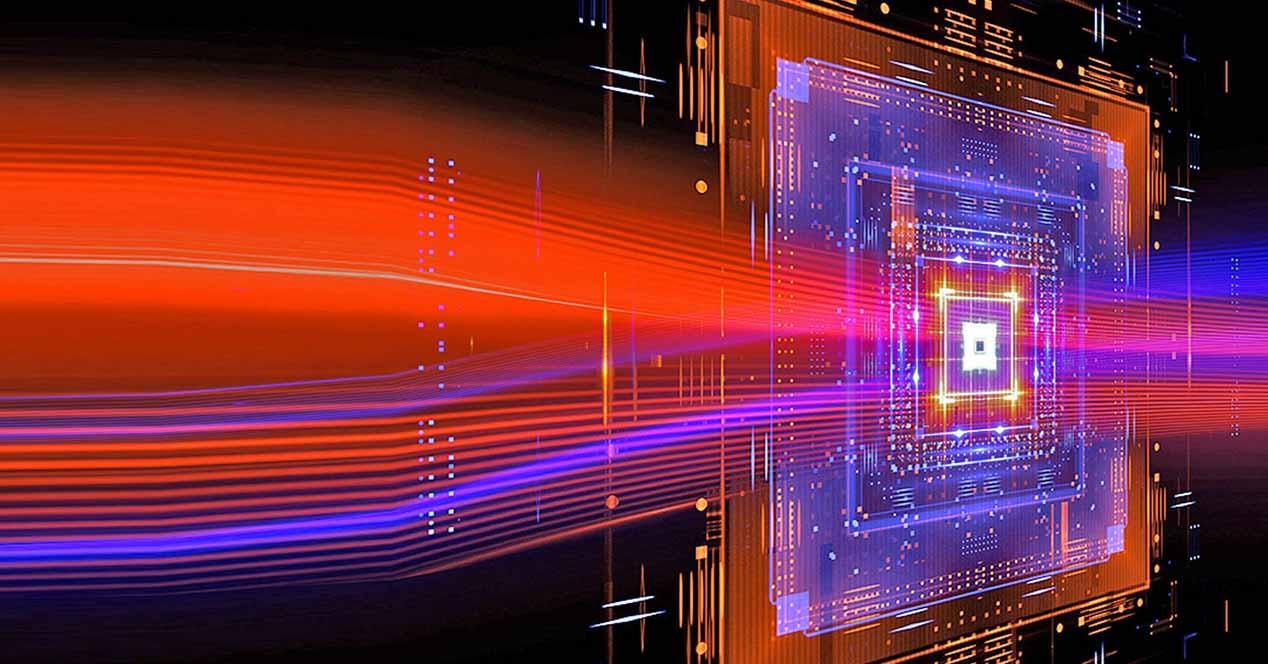