Filming on Andor, the new live action series by Star Wars coming up on Disney +, starring Diego Luna in the role of the same Cassian Andor seen in Rogue One.

Unfortunately, in order to be able to see the series on Mickey’s video on demand service, it seems fans of the franchise will have to wait a little longer than expected.

Disney reveals when the Andor and Ms. Marvel series will debut on Disney +

During a Earnings Call of Disney, a meeting where the company’s financial plans are discussed, it was in fact revealed that Andor, as well as the Ms. Marvel series, will debut on Disney + in the fall of 2022, more precisely somewhere between September and October of 2022 (we speak of fiscal year).

Fortunately, they will be there to keep us company until then The Book of Boba Fett and the new series of Obi Wan Kenobi (which will probably debut in May).

The series, the official title of which will be simply Andor, will focus on the rebel agent Cassian Andor before the events narrated in Rogue One, in the early days of the Rebellion against the Empire.

The show has been described as a “spy thriller” and Diego Luna will return as Andor alongside Alan Tudyk, ready to reprise the role of K-2SO, Cassian’s assistant droid.

They were joined by Genevieve O’Reilly, who will reprise the role of Mon Mothma (Rogue One, Tin Can), Denise Gough (Collett, Angels in America), Kyle Soller (Anna Karenina, The Titan), but also Stellan Skarsgard ( Thor, Good Will Hunting) together with Adria Arjona (6 Underground).

Among the writers involved in the show are Beau Willimon (House of Cards), Stephen Schiff (The Americans) and Tony Gilroy, who is also the creator and showrunner of the series. 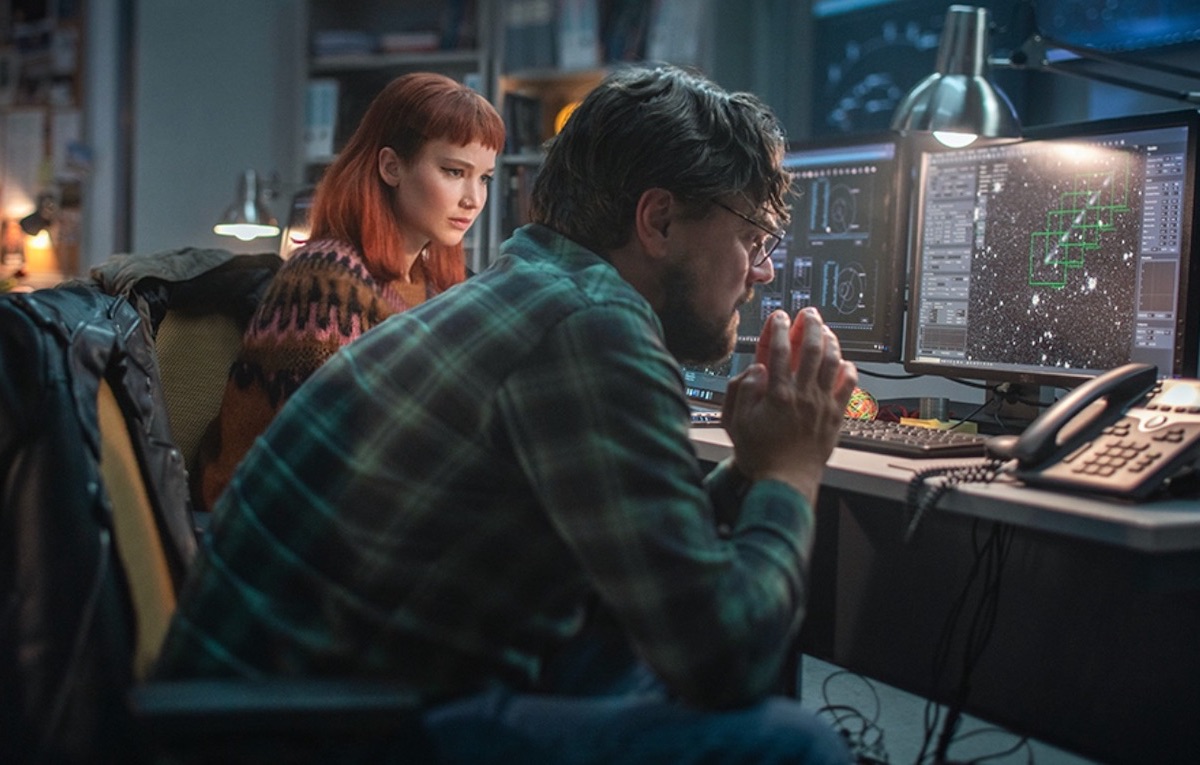 Don’t Look Up: review of the film with Leonardo DiCaprio and Jennifer Lawrence

Mad Max Fury Road: the original vehicles from the original film up for auction (working and possibly even armed)