Anonymous continues its offensive against Russia, this time attacking printers. Like the other operations of the collective since the beginning of the war, the idea less of causing damage than of informing the population about the reality of the situation. Indeed, the infected printers have been used to broadcast hundreds of thousands of messages warning about the lies of the Russian government.

Soon after the start of the war, Anonymous made a commitment to Ukraine by announcing that it was preparing multiple attacks against Russia. It is clear that the collective has kept its promise. For several weeks, hacks against Russian infrastructure have been increasing, each time with the same objective in mind: inform the public. Indeed, the Russian people are subjected to strong propaganda aimed at showcasing the army while justifying the actions committed in Ukraine.

The primary goal of Anonymous is therefore to restore the truth. This is how the collective hacked Russian TV channels to broadcast images of the war, or even attacked the country’s main censorship body. This Sunday, March 20, a member of the group claimed a new operation on his Twitter account. He explains having hacked more than 150 printersused to print messages addressed directly to the population.

In the screenshot shared by the member of Anonymous, we can thus read instructions for install Tor, which would allow the Russians to circumvent the censorship in force and have access to real information. The message also claims that Vladimir Putin and his government lie outright since the start of the war. “Citizens of Russia, act now to stop the terrorists. Putin kills thousands of people in Ukraine »writes Anonymous.

The document goes on to claim that Vladimir Putin declared war on Ukraine only. for fear of the West and NATOand not to fight the “neo-Nazis” who he says are in the country. “Fight for your heritage and honor, overthrow Putin’s corrupt system that is stealing from your pockets,” he concludes. Bring back respect. “Give peace and glory to Ukraine, which did not deserve the murder of its innocents!” » 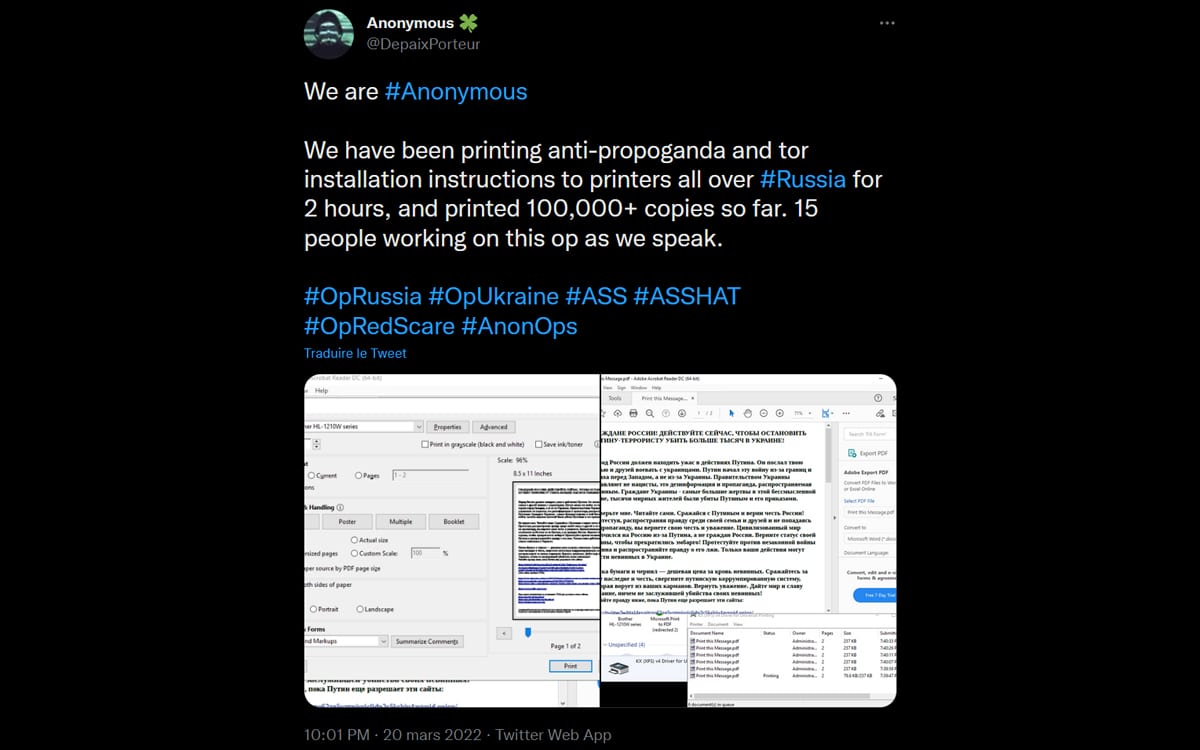 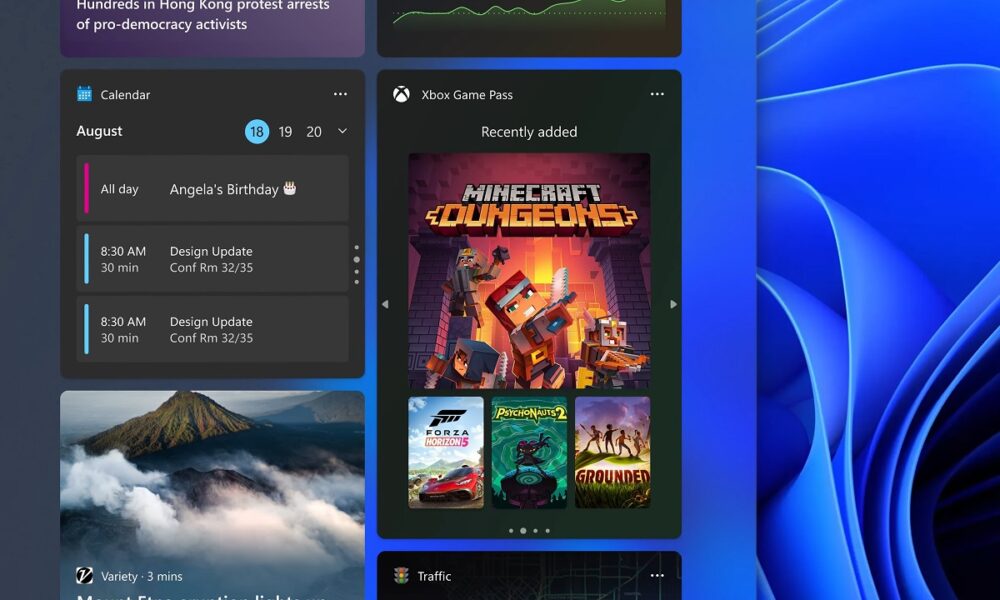 Windows 11 22H2 is the best for gaming, according to Microsoft 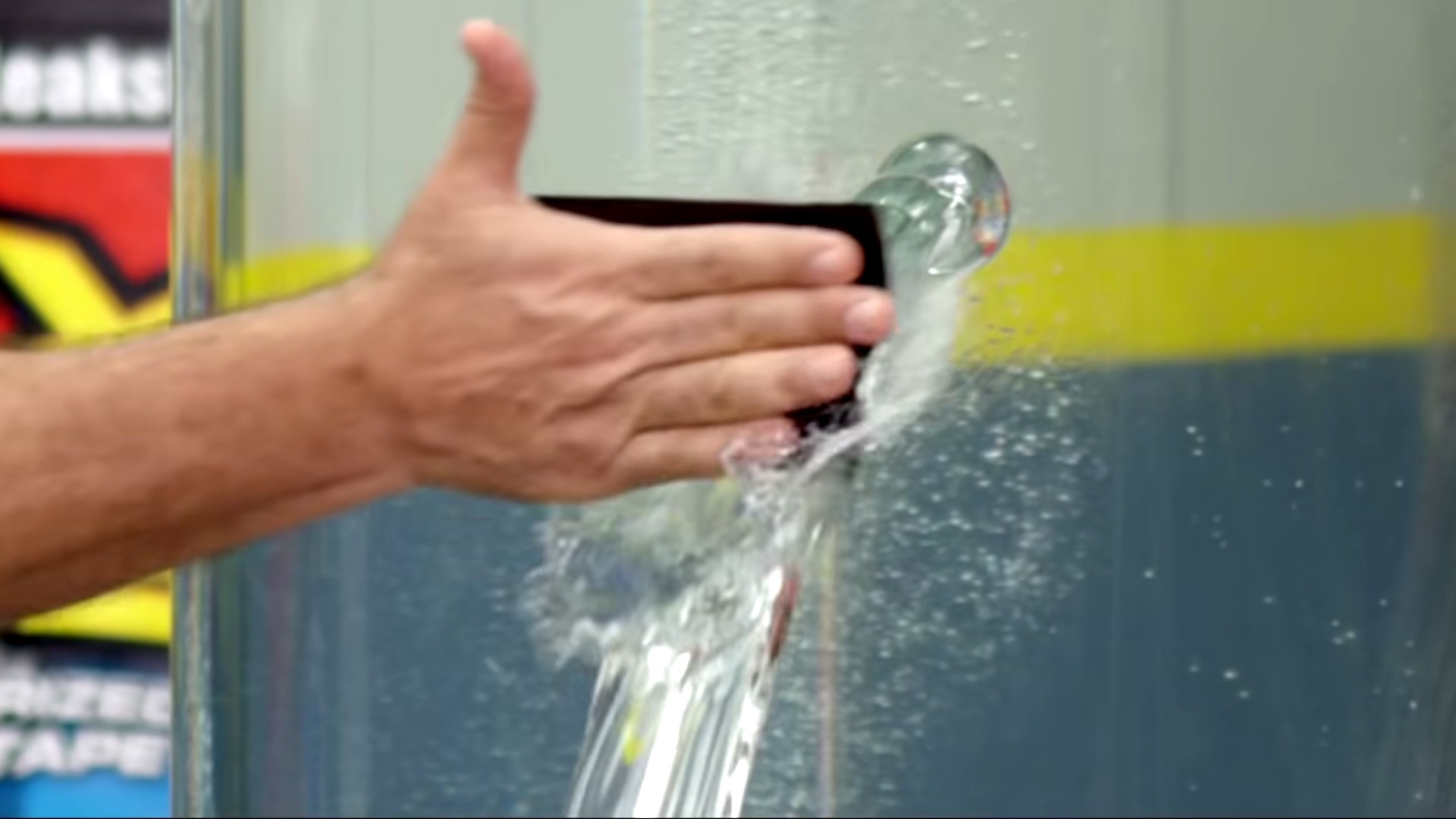