The launch of Battlefield 2042 has been, without a doubt, the most disastrous of all installments in the franchise, and has also become one of the worst in all of video game history. We do not speak without reasons, in fact the opposite happens, there are more than enough reasons to qualify it as worst triple-A game of 2021.

At the time of writing, Battlefield 2042 has an average user rating on Metacritic of 2.1 points on PC, 2.3 points on Xbox Series X, and 2.7 points on PS5. If we look at the Steam ratings we realize that the situation does not improve, since a total of 10,268 recent reviews that are “extremely negative.”

Personally, I had the opportunity to try the game, and although I don’t think he deserves all the hate he’s receivedthe truth is not up to expectation eitherand it has a lot of room for improvement, especially on a technical level, since it arrived deeply burdened and does not effectively take advantage of the hardware of a moderately powerful PC.

Over 100,000 Users Want Battlefield 2042 Refunds Across All Platforms

The rejection generated by Battlefield 2042 was so great that, as we told you at the time in this article, Valve itself decided to skip the limitation of two hours of play and 14 days that it has set on Steam to accept returns, and ended up offering refunds to all users who requested them, regardless of the hours they had played, and the time they owned the game.

Seeing the panorama, it is clear that it was a totally correct measure on the part of Valve, and that it says a lot in favor of it, and of Steam. But nevertheless, users of the versions of Battlefield 2042 for consoles have not had so much luckand this has led them to launch a petition on Change.org where they request that returns be offered for the purchase of said game on all platforms, that is, on PS4, Xbox One, PS5 and Xbox Series X-Series S.

When I last looked at the status of the request, it already accumulated more than 107,000 signatures, and the number continued to grow slowly but steadily. It goes without saying that if this request comes to fruition, and if a round of mass return requests begins, Battlefield 2042 would probably become the biggest flop in recent video game history, and could accelerate what we are talking about. in this article, its jump to a free model, totally or partially, with micropayments.

Will this be the end of the franchise?

It is a question that many people are asking. I am convinced that it is notAfter all, this is one of EA’s most important franchises, and also one of the most beloved and best-selling in the world of video games. However, I do think that the Battlefield 2042 meltdown represents a major wake-up call for EA, and for developers in general.

The reaction that the players have had it’s a loud scream. They are tired of “anything goes”They don’t want any more poorly optimized and unfinished games, and they’re not willing to pay $80 for a product that shouldn’t have hit the market half-baked. It is true that, thanks to the Internet and the democratization of the network of networks, it is possible to launch a game with small deficiencies and finish polishing it with a couple of patches, but this is not the case with Battlefield 2042.

Said title should not have reached the market in that state. It would have been preferable if EA had delayed it a bit to polish, at least, the most serious bugs that it presented since day one, and also to improve its optimization on all platforms.

To show a button, the PC version, which was the one I was able to test, had such a huge bottleneck at the CPU level that, at 1440p with ray tracing active and everything maxed out, the GPU hovered around 60-70% usageand the CPU had a very low usage rate. you know 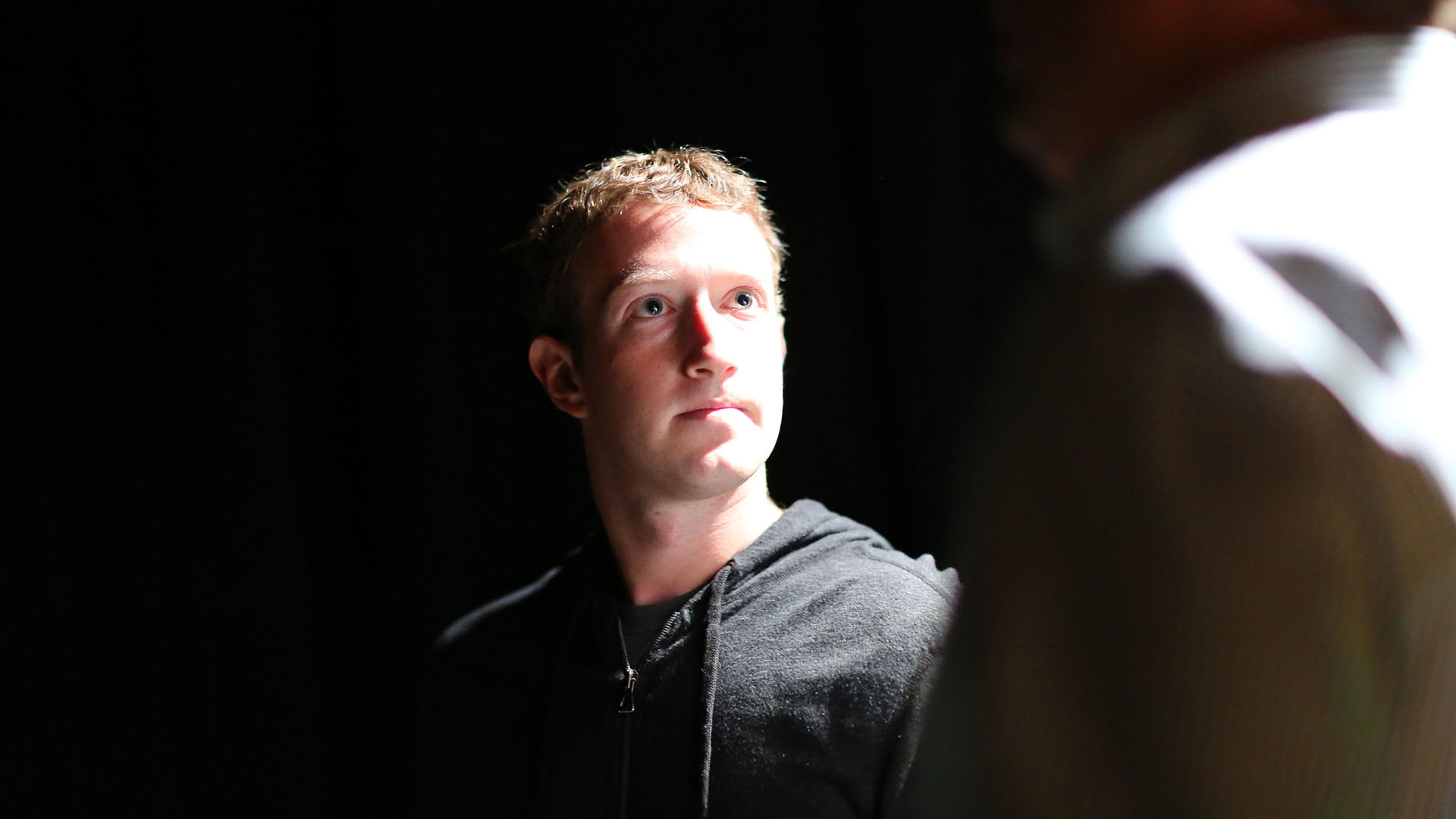 EU requires WhatsApp and iMessage to work with other messaging apps