The new products that Apple has presented in 2022, that is, MacBook Air with M2 Chip, iPhone 14 and 14 Pro, Apple Watch Series 8 and SE and AirPods Pro have suffered a price increase respectively. However, the new series of iPad, MacBook Pro and iMac have not yet been introduced, so users are asking the following question: Will Apple increase its price?

Unfortunately… prices will go up

Due to the current inflationary situation, where the increase in prices has been a constant throughout the year, the technology sector has been one of the areas of development that has suffered the most from this increase in prices. Therefore, the Cupertino company has also suffered from the rise in production costs, which is reflected in all the products that Apple has been presenting throughout this year.

When in June 2022, Apple introduced the new MacBook Air with M2 chip, there was a rise of more than 200 euros compared to its predecessor. However, this fact was not isolated, because in the Keynote of September 7, the new iPhones have once again suffered an increase of 200 euros compared to the previous generation, going from the Pro model from 1,159 to 1,319 euros.

The prediction that could be made is that for the new generation of MacBook, iPad and iMac, the prices will go up again regardless of the news they include. However, the most worrying thing about this increase is that the new features that have been included in the new iPhone 14 and MacBook Air are scarce, so they become a device with a price that is too high for many users.

It is true that the new M2 processor was a minor change than the transition presented between Intel Chips to Apple Chips. However, as in the previous generation, the battery life and performance has meant a quantum leap in portability, generating a device designed for the majority of users. The problem with this device has been the price increase of more than 200 euros when the novelties it includes are small, that is, a new processor, a new charging port, a redesign and an improvement in the battery. Therefore, the majority of users who have a MacBook Air M1 is not worth making the jump to the M2, however, the majority of users who have an Intel chip if such a jump is recommended. Consequently, the M2 Pro, M2 Max and Ultra chips are born from the base of the M2 Chips, so the quantitative jump will not be as high as in Intel chips, but the price increase will be high.

We find the same position with respect to the iPadwhere it is certain that prices will rise even without a new generation device having been presented, because, if you analyze parallels, the trend is for the iPad Pro to rise since it will carry the M2 chip, and it will surely happen the same with the imminent renewal of the iPad, where all the rumors also indicate that it will undergo a change in its design.

In conclusionthe price increase will affect the products that remain to be presented, both Mac and iPad, so if you consider that the devices currently on the market meet your needs, buy it before waiting for the renewal and its price increase. 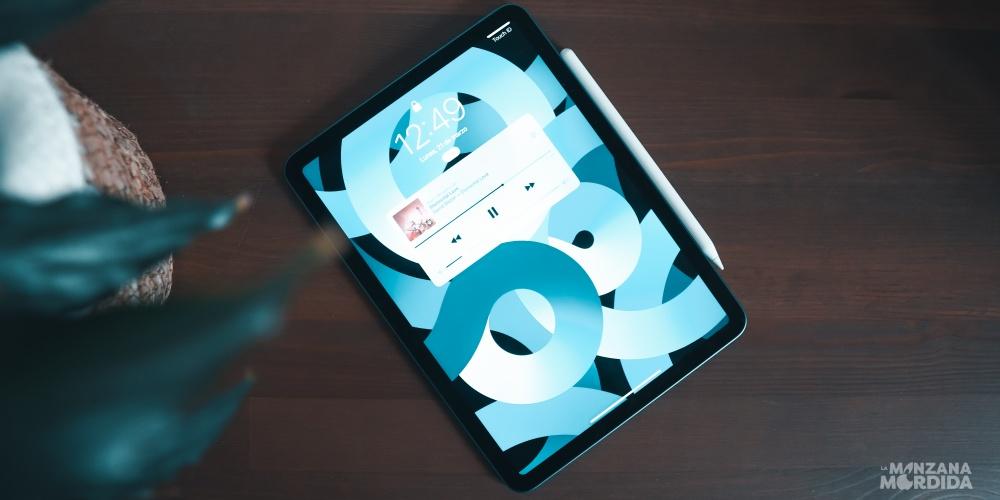 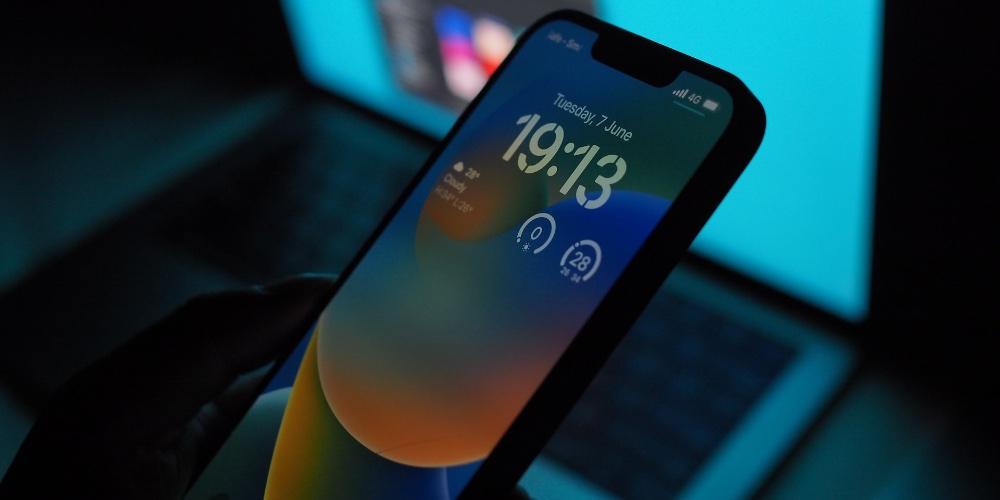 How to create a custom emoji wallpaper on iPhone Don’t like Mail on Mac? This is how to configure another mail app