Canal+ no longer broadcasts the channels of the TF1 group, Samsung which makes fun of Apple’s iPhone 14 even before their announcement, God of War: Ragnarok which finally shows its fights on video, this is the recap of the main news from Friday September 2 2022.

The news of this Friday, September 2, 2022 was rich in various events. The day was of course marked by the arrival of the series of the moment The Lord of the Rings: The Rings of Power on Amazon Prime Video, but it was also the moment for many brands to unveil their future products on the occasion of the ‘IFA 2022, the famous Berlin fair.

On this subject, Honor presented in detail the Honor 70, its brand new mid-range smartphone, without forgetting the Pad 8 tablet. For its part, Huawei distinguished itself by lifting the veil on the Matebook X Pro, a high-end ultrabook sold at 2199 €. But without further ado, let’s take a look at the three main news items of the day before, namely this Friday, September 2, 2022.

This is THE big announcement for this Friday. Indeed, Canal+ is renouncing to broadcast the channels of the TF1 group via its various offers. Obviously, the two groups have not reached an agreement to continue broadcasting TF1, TMC, TFX, TF1 Séries Films and LCI via Canal+. The group at the head of the encrypted channel denounces the crazy demands of TF1 in terms of remuneration and accuses TF1 of abusing its dominant position on the market.

Samsung pays for Apple and the iPhone 14

We no longer count the number of times Samsung and Apple make fun of their respective products. However, the South Korean firm has just fired the first bullet for the iPhone 14, even though Apple’s next smartphones have not even been formalized yet. In an advertisement to praise the merits of the Galaxy Z Flip 4 and the S22 Ultra, we can read the following small tackle: “These innovations will not come soon in the iPhone, since they are already there”.

God of War Ragnarok finally shows its fights on video

God of War: Ragnarok is one of the most anticipated games of this end of the year. With the approach of the release of the title, still scheduled for November 9, 2022 on PS4 and PS5, Sony and Santa Monica Studio are speeding up communication around the game a little. Our colleagues from the specialized site GameInformer were able to discover some gameplay extracts. The opportunity to see the fights of GOW: Ragnarok for the first time and to learn a little more about Kratos’ new abilities. 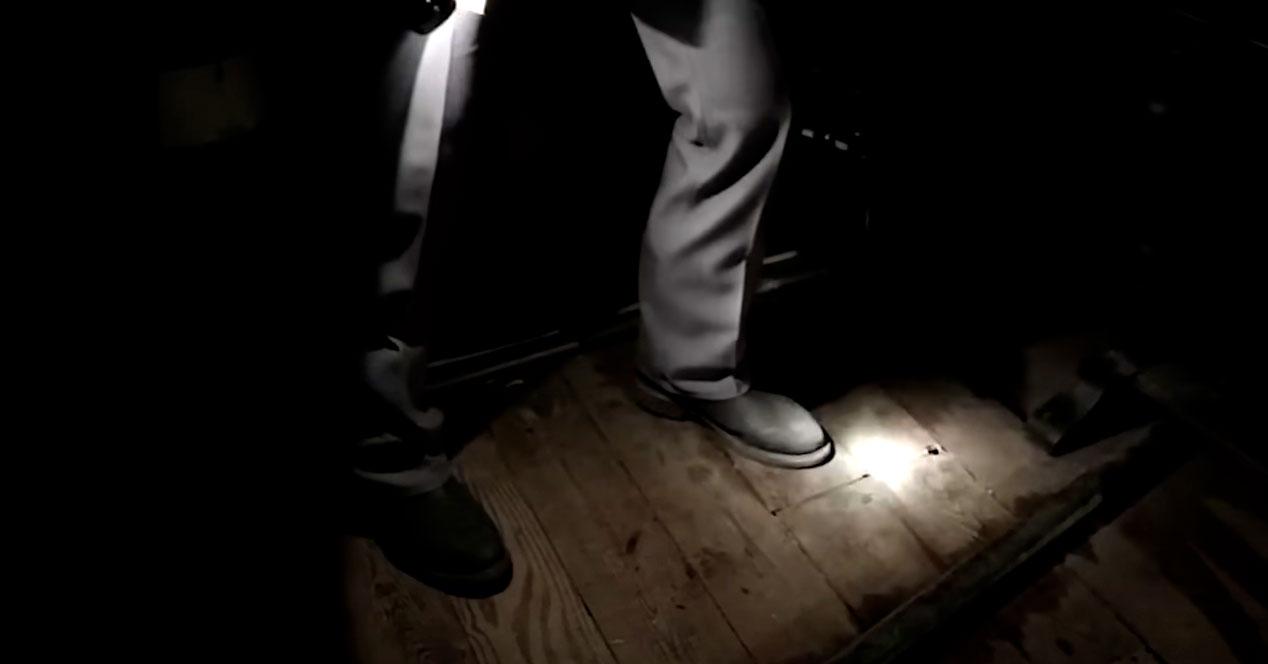 This is how footstep sounds are created for cinema movies 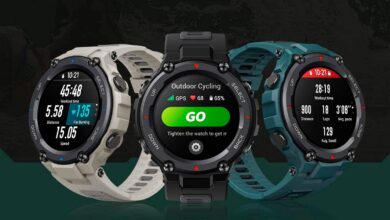 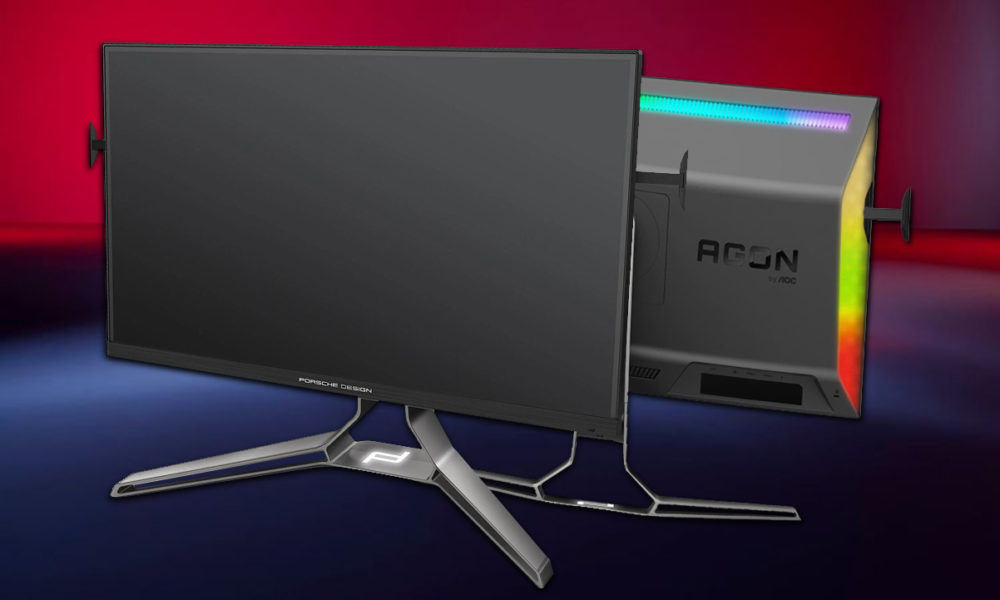