The whole planet has been watching the price of gaming graphics cards for almost two years. The factors are few and are directly influenced by the cryptocurrency market, but in the last month the variation and distance between these is not being fulfilled, which is strange in itself. Can it be explained that the prices of the charts are going down while the stock is going up? The answer below.

Normally, all the data studies about the graphics card market are focused on the sale of the main stores or, failing that, of the retailers. But what if we look at the price of platforms like eBay? Well, the data shows something similar to what we might expect, but with nuances.

We are still far from MSRP, but GPUs are getting closer

March has been a fairly flat month in terms of the drop in GPU prices, although it is true that we have been able to see specific offers that bring prices closer to their starting value in dollars, something that in Europe is being complicated by the euro depreciation as such.

The drop on eBay shows an interesting average drop where more than one GPU has pulled the cart down more than expected and that increases the percentage distance more than average. At least, that’s what the data offered by Tom’s Hardware provides:

As expected, NVIDIA has sold more than AMD and the mid-range and upper-middle range GPUs are the ones that have seen the most units fly from their stocks. What can be seen is that the FPS/S index has dropped and that, looking at the data for February vs. March, the price has been reduced by approximately one 10% as a weighted average.

Higher-end models see even better data, since a 12% drop about.

But these data do not show the reality that cryptocurrencies face, since the monthly average values ​​have risen slightly, while the price continues in free fall. The factors that explain this fact are several and although they are related, they are really independent.

First of all, the price of cryptocurrencies like Ethereum always reflects the value of the GPUs, but the ups and downs in these take about a month to be seen, where the least we have seen has been a GAP of two weeks. To this fact we must add two other key factors.

The first of them and secondly is the gradual increase in stock that is being seen in stores, where they are seeing that the stock accumulates on the shelves and is not sold, so they are forcing prices down and offers punctual, but it does not seem to be enough given that the prices are still above the Average 50% off MSRP.

Lastly and thirdly, there is the fact that the change in Ethereum continues to get closer as well as the release date of the RTX 40. Who in their right mind pays More than 50% of the real value of a product when they will soon launch another much faster, with stock and at a supposedly equal price?

Difficult time to buy as difficult time to sell. Of all the above, only the value of Ethereum could condition the drop, although as we have seen we no longer have such a steep drop, in fact, the symbolic graph mimics a plateau in the price of GPUs. We’ll see how April goes. 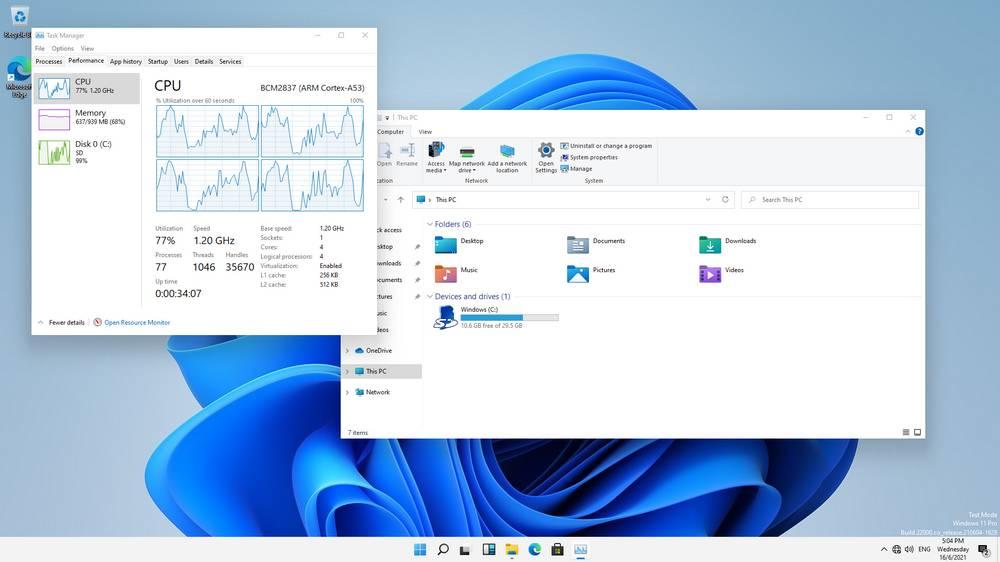 Do you like EVGA? These are their fastest RTX graphics cards

AMD GPU and problems in Battlefield 2042? Install these drivers 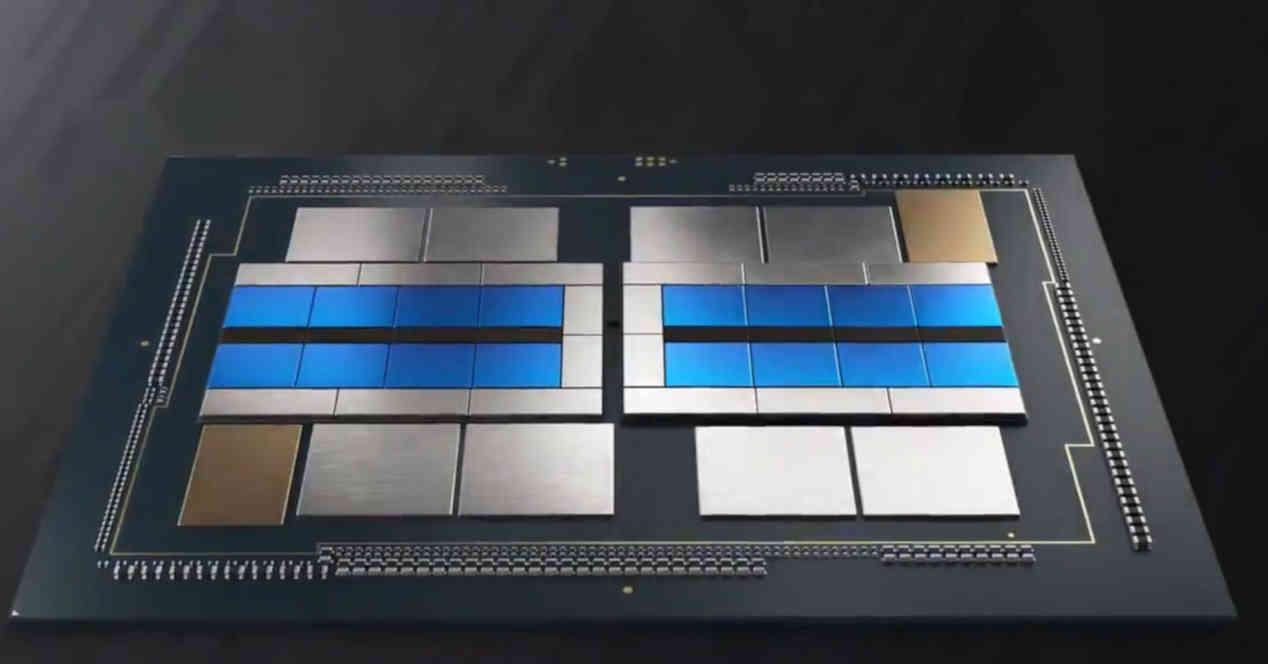 Intel will water its Ponte Vecchio accelerators for servers