It has been quite a surprise, but it is already confirmed. China has decided to block exports of its CPUs to Russia, a move that affects Loongson processors. These chips cannot be considered state-of-the-art, nor are they the most powerful on the market, but they were perceived as an important breath of fresh air for a country that, after starting a war against Ukraine, has become increasingly isolated.

Loongson processors are built on 12nm, offer raw performance similar to first generation AMD Zen processors, and are designed to easily scale in configurations between 4 and 16 cores. The latter is very important, since it implies that they are viable both for general consumer equipment and for servers and professional equipment, always taking into account what we have said when talking about their gross performance.

The fact that China has vetoed exports of its CPUs to Russia is a major problem for Putin’s government, which had been looking for alternatives for some time after the establishment of a sanction that prevents it from accessing semiconductors that have more than 5 GFLOPs of power, or that work at more than 25 MHz. It was a very hard blow because this represents a huge technological setback for any country.

We might think that China has taken this step because of the conflict in Ukraine, but that has nothing to do with it. That country has made that decision for a matter of national security, and it is that these CPUs are used in the technological framework of the Chinese army, and therefore they do not want Russia to have access to them. It is said that at first this would not have a great impact on our neighbor in the Urals, but the truth is that this will depend on how Russia’s access to the gray market for processors evolves.

China is clear about it, it wants its Loongson CPUs to have totally restricted access, and that can only be used locally. It makes sense for a matter of national security, but also for everything related to availability and the productive capacity of said country, which is quite limited.

As for Russia, it is clear that the sanctions they have been billing him for a long timea, but its location, its partners and the unquestionable power that Putin wields are preventing these from having the natural consequences that we would see in a democratic Western country. 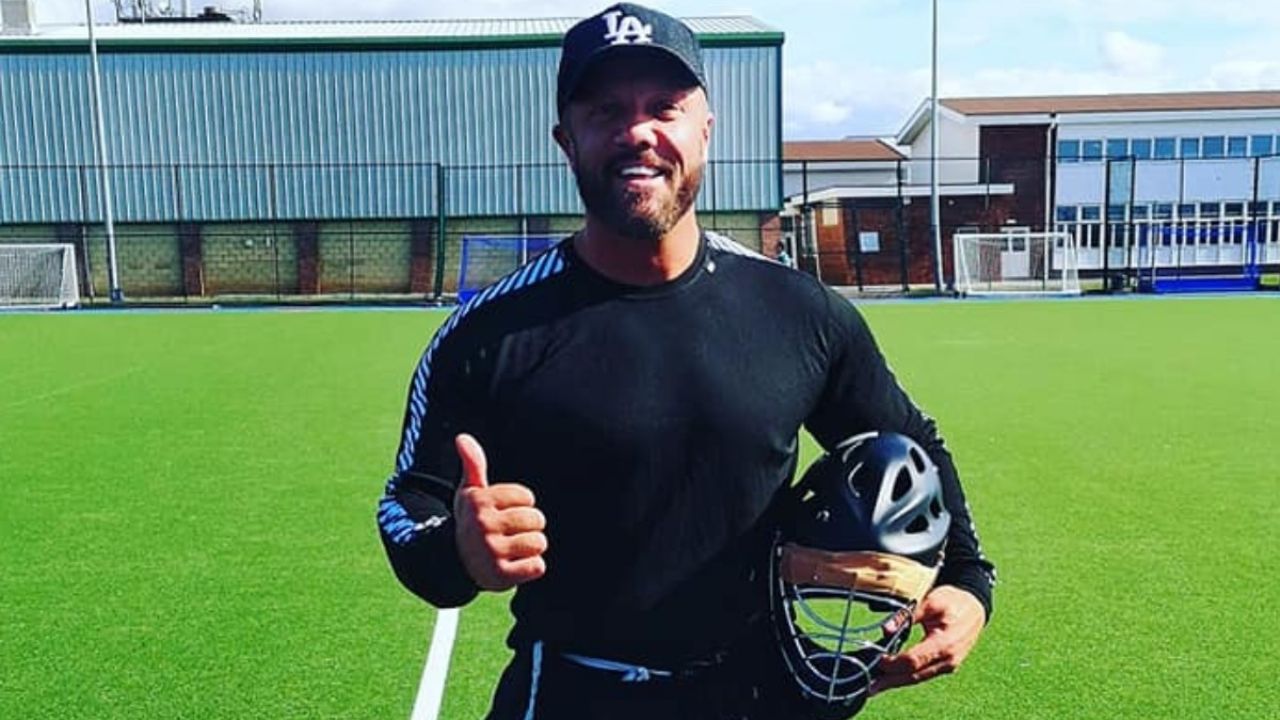 “I thought I was immortal”: The heartbreaking story of the anti-vaccine super athlete who died from Covid-19 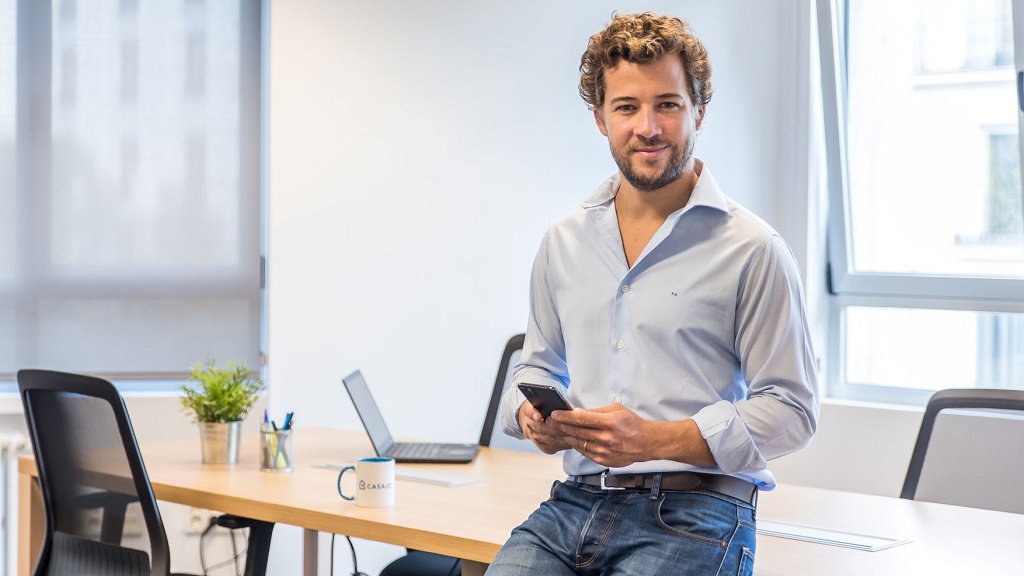 CASAVO disembarks in France, these are his plans 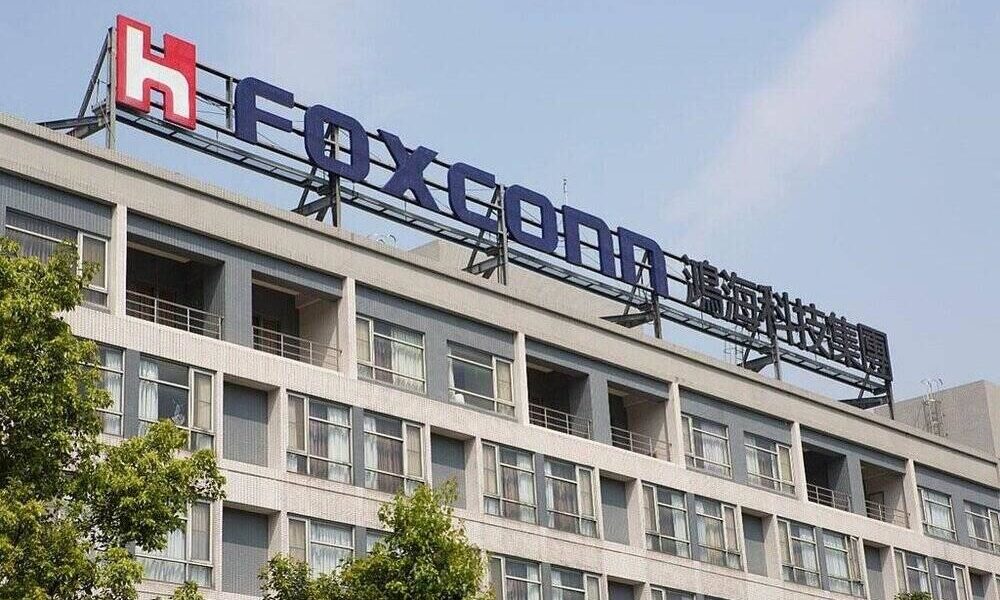 Ransomware attack causes problems at a Foxconn factory in Mexico 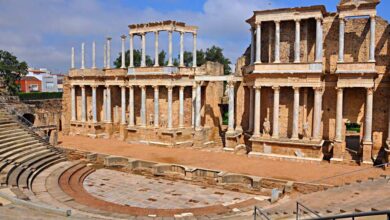