Chrome version 107 should be rolling out in the next few hours. The latter will bring its share of improvements. The most notable is support for the HEVC decoding standard, also known as H265.

Chrome 106 was released just four weeks ago and already version 107 is on its way. Google will tackle a big piece, since the company’s engineers have planned to offer the native High Efficiency Video Coding decoding. Compared to its predecessor, MPEG-4 AVC, HEVC theoretically allows reduce the required flow rate by half for equivalent image quality. At a time when everyone has a subscription to a streaming service, this is the kind of evolution that can make a very big difference.

To read – Firefox: Mozilla claims to offer the most secure browser in the world

By supporting this new decoding standard, Chrome further isolates Firefox. The Gecko renderer is now the only one that does not support H.265. The developers of Firefox claim their opposition to the implementation of this codec. Its use requires paying for a license, which Mozilla refuses. The argument raises a growing misunderstanding among users of Firefox. Indeed, the vast majority of mobile device manufacturers pay for the license to decode HEVC. Firefox, rather than letting them decode the videos, purely and simply rejects files in this format.

By supporting H.265, Chrome isolates Firefox, which refuses to pay for the license

Other new features in Chrome 107 are aimed specifically at developers. Out of order, they will find that the CSS Grid layout module will allow interpolation between grid-row and/or grid-template properties. Interface animations will be smoother and easier to program. The displayMedia function will accept a new constraint to exclude the currently used tab. Video capture tools will not film the window in which they appear: farewell to mirror effects during videoconferences. The form tags will gain a rel attribute, the URLPattern interface will have an ignoreCase option, and the PerfomanceResourceTiming interface will be able to more accurately determine which resources are creating a bottleneck in an application.

To read : Google Chrome is by far the Internet browser with the most security flaws

Of the experimental features that will need to be explicitly enabled will be implemented in Chrome 107. The Declarative PendingBeacon API will allow developers to be guaranteed to send data to a server, even if the user closes the tab.
In CSS, Container Queries for custom properties will be allowed a style() function that will apply styles based on the computed values ​​of a parent element’s custom properties. 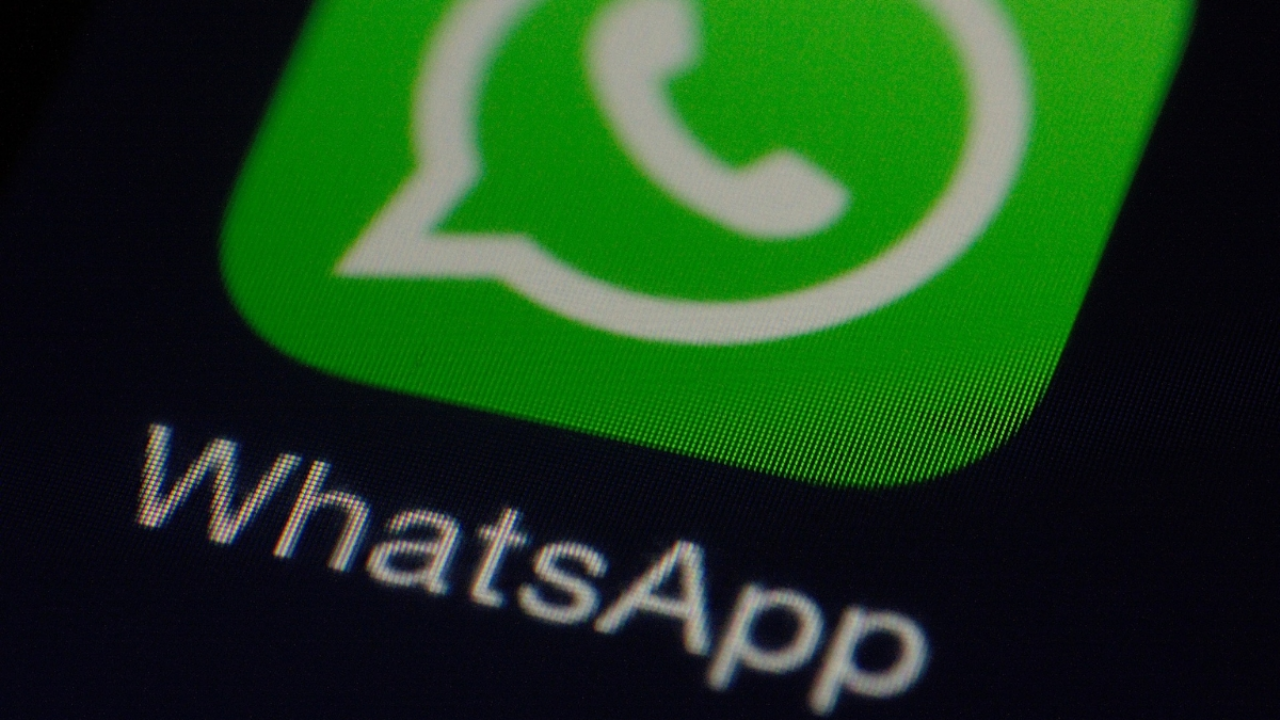 WhatsApp deletes groups: this is the option that will replace them 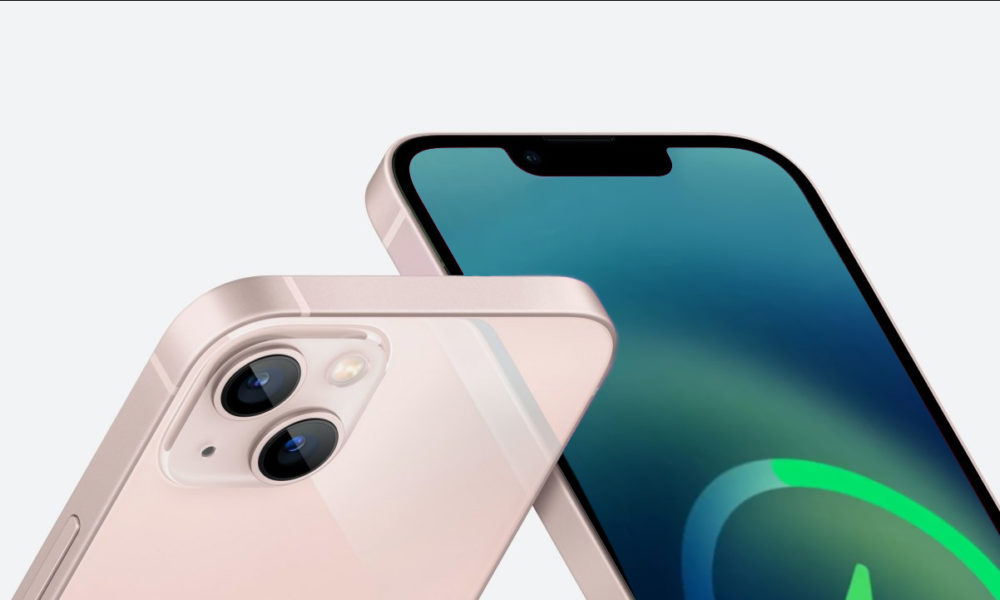 Apple takes back the AirPower, a long-range wireless charger

Do you see The House of the Dragon dubbed? You missed the great sarcasm in this scene