In a question and answer session during the GTC, last Wednesday (23), the CEO of Nvidia revealed that the company may turn to one of its competitors in the chip market, Intel, to manufacture its GPUs in the near future.

It is not new that the technology industry presents us with complicated relationships between companies in the sector. It is enough to see that, at the same time that Apple and Samsung compete fiercely in the cell phone segment, it is the South Korean divisions that produce memories, displays and other components for a good part of the mobile market – including for the company’s products. Apple.

This seems to be exactly what can happen between Nvidia and Intel. Both brands must increasingly compete for money from consumers – end and corporate – for video cards, but that doesn’t stop them from collaborating in the meantime.

Jensen Huang, CEO of Nvidia, is not only delighted with the way Intel is expanding its manufacturing efforts, but also that his company is extremely open-minded when it comes to choosing partners.

The interest may be mutual, as Intel boss Pat Gelsinger was excited about the idea and said in an interview with Reuters that he approves of the competitor’s interest in using the potential of the brand’s factories.

Secrets and future of the market

Huang also played down journalists’ concerns about sharing corporate secrets with the competitor if Nvidia decides to take its future GPU designs to Intel’s factories.

“We’ve been working closely with Intel for years, sharing our roadmap with them long before we share it with the public. AMD has known our secrets for years too. We are sophisticated and mature enough to realize that we have to collaborate [entre nós]”, explains the executive.

More than trust and parity in the market, the choice of supplier can point to substantial changes in the semiconductor industry. 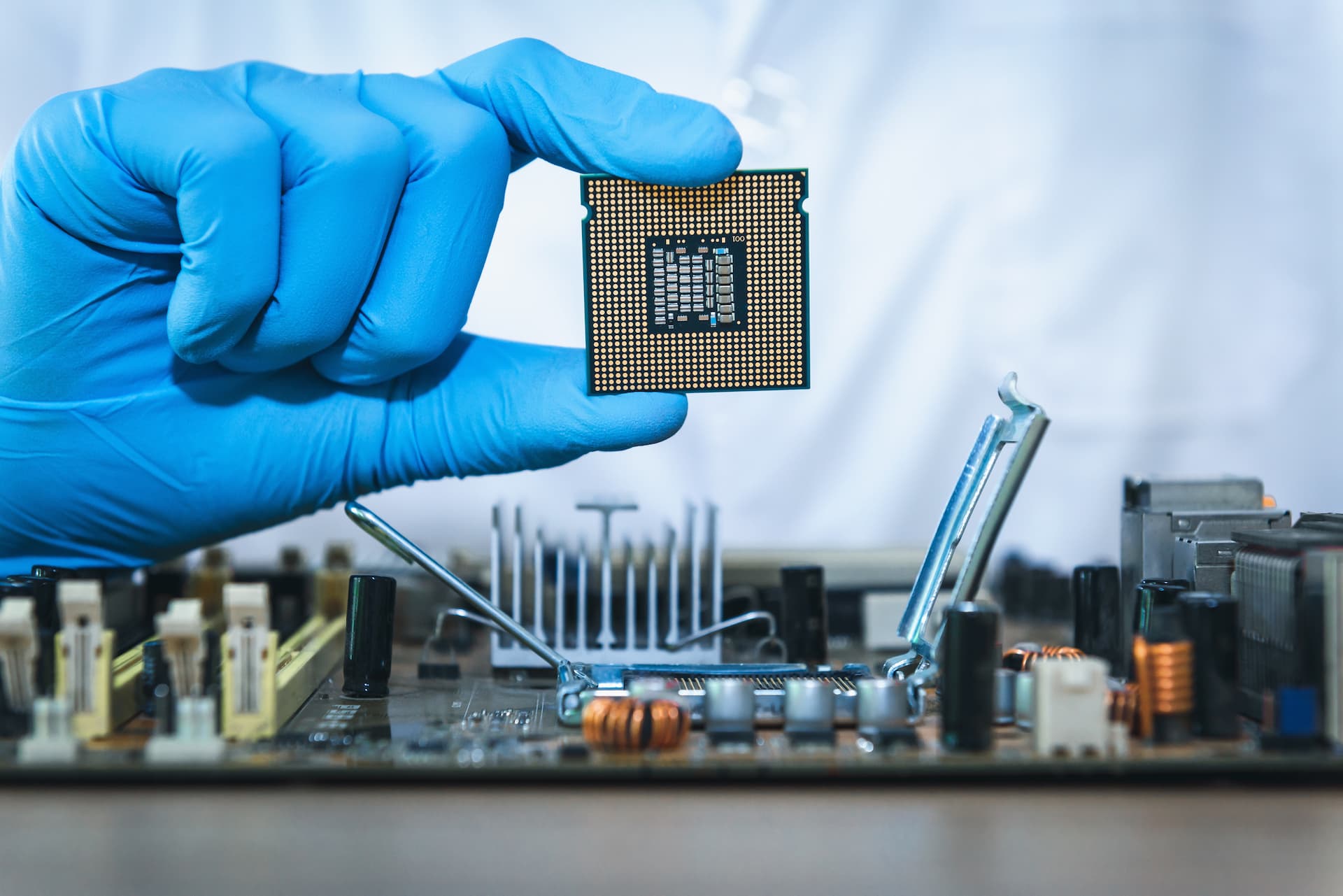 Until recently, technology companies were heavily dependent on TSMC. The pandemic and the lasting shortage of chips, however, revealed the fragility of this ecosystem and led other companies to focus even more on this market.

So it’s natural to see the likes of Samsung and Intel pouring tens of billions of dollars – yes, billions – into building new chip factories and more than willing to meet the demand of new customers, like Nvidia itself.

“With Dropbox we can work remotely without affecting productions in progress”

On Tinder, crypto scams are multiplying