According to Stack Overflow Developer Survey 2022operating systems based on Linux are more popular than Apple’s MacOS among development professionals. Thus, Linux distributions are used by 40% of those who have participated in it, both for personal and professional use.

These systems, which are among those considered to be the most customizable and adaptable for developers, have therefore increased in acceptance by a quarter in recent years. This highlights a notable shift towards Linux, which has been underway for some time now and looks set to continue in 2023.

Despite this, MacOS continues to be quite strong among developers, in an area of ​​the market that is becoming more and more expensive. It is currently used by 31% of developers for personal use, and 33% for professional use.

On the other hand, the popularity of Windows is no longer a surprise to anyone. It remains the most widely used operating system. Nearly two-thirds of developers, 62%, use it for non-work related activities. And 49%, almost half, use it in their professional activity.

Regarding the popularity of Windows 11 In the development world, 2022 has certainly been a good year for this system. From the beginning of the year until now, it has managed to grow significantly in adoption, according to Statcounter data. These reveal a sustained increase from less than 3% market share in January 2022 to an adoption rate of 16% last November.

Windows 10 remains the most popular version of Microsoft’s operating system so far, being used by 70% of those who use Windows both in their work and personal lives. According to Statcounter, Windows is installed on 75% of computers from everyone, including both developers and non-developers. macOS has only 16% of the market share. Linux has only 3%which implies that it is a popular operating system among developers and programmers, but not among the general public. 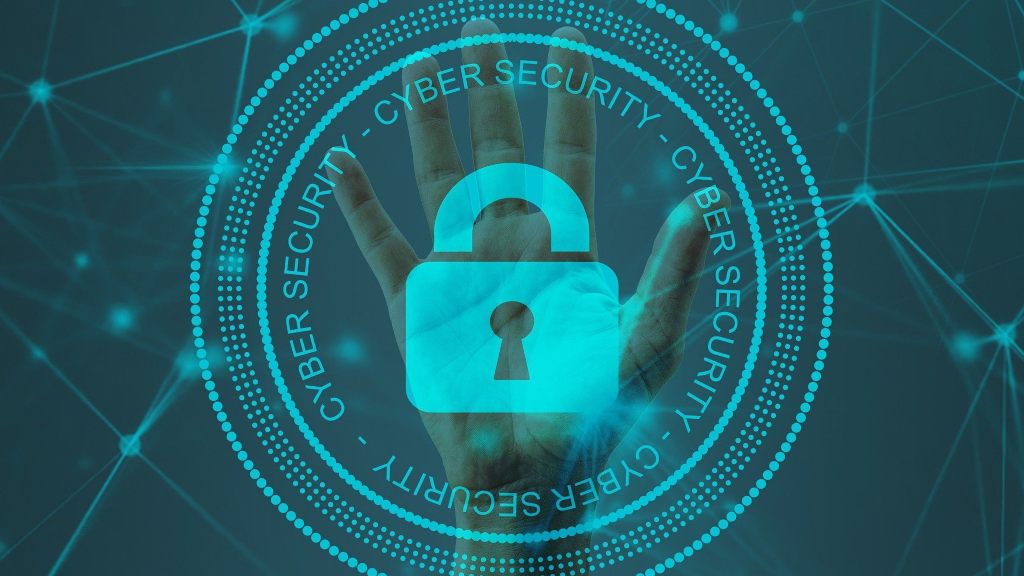 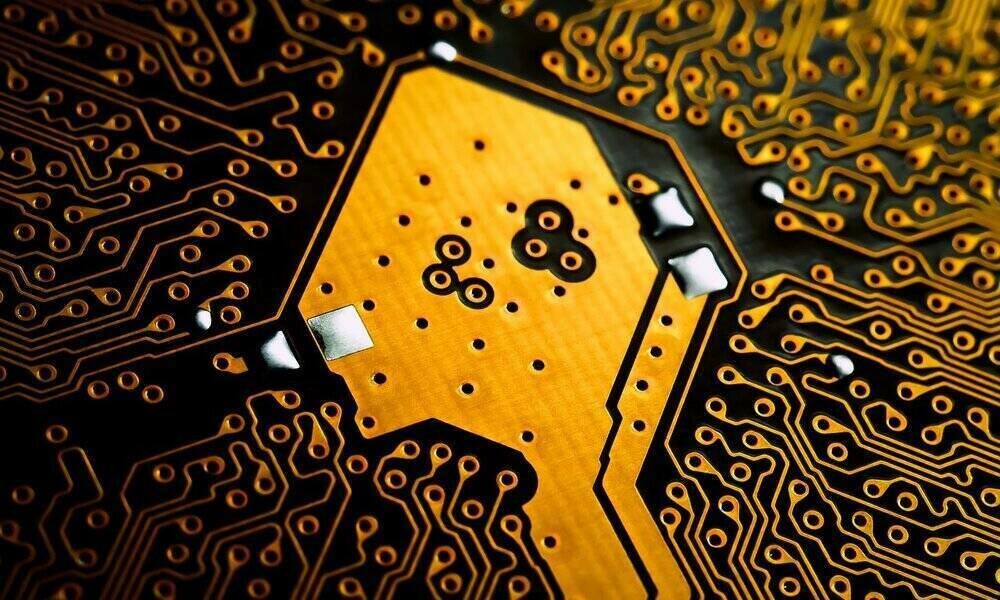 Chipmakers continue to invest in expanding capacity as demand declines 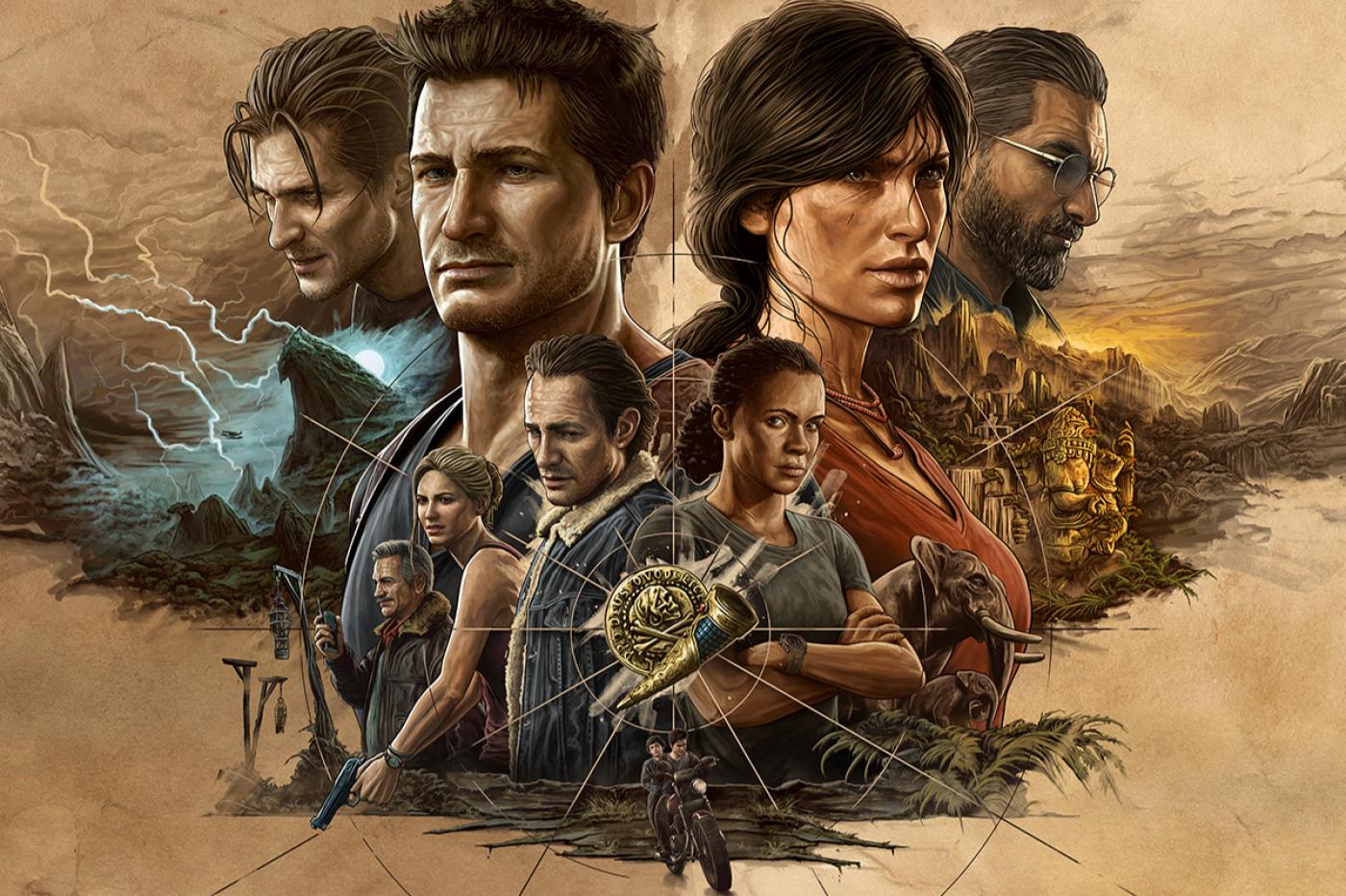 Legacy of Thieves Collection, are the PS5 versions worth it? 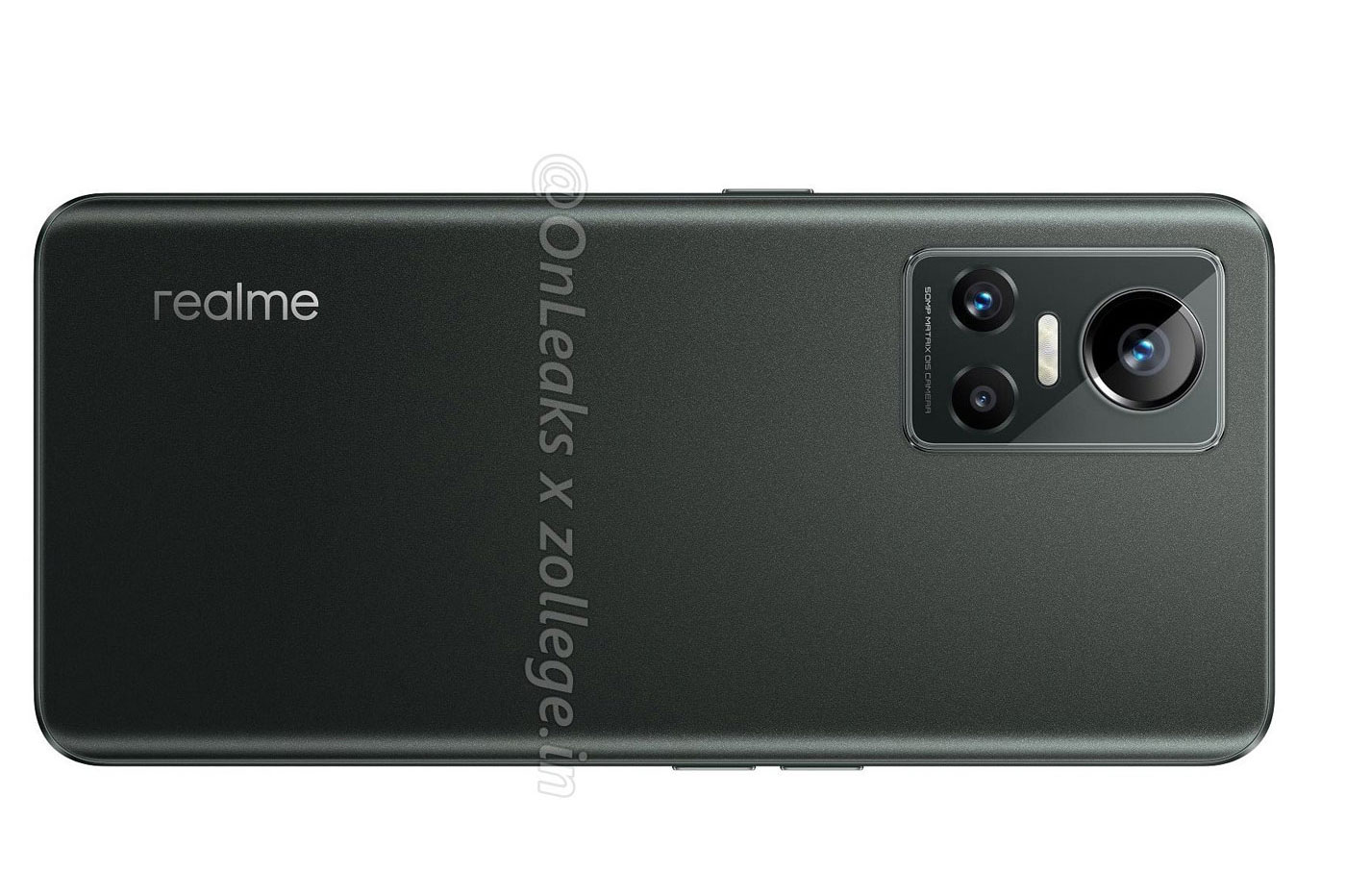