When Microsoft announced the launch of new Xbox consoles, the company introduced a new technology known as DirectStorage. This technology enables the console to read data from the hard drive in a special way so that loading times can be greatly reduced.

With the presentation of Windows 11, Microsoft announced that its new operating system would be compatible with this same technology, since DirectX 12 Ultimate I was going to have this API so that all users could enjoy these improvements. The only requirement that Microsoft imposes is that the computers have an NVMe SSD, since, with a classic hard disk, or a normal SSD, it cannot be used. In addition, it is the developers who must implement support for DirectStorage.

A month after announcing that it would be one of the exclusive novelties of Windows 11, Microsoft changed course. Just a few hours ago, the company announced that this technology will also reach users who decide to continue using Windows 10.

All games that include the DirectStorage SDK will be able to take advantage of this performance improvement in any version of Windows 10, from 1909 onwards. Mind you, this technology has been designed with Windows 11 in mind. Therefore, some features and optimizations will be exclusive to Microsoft’s new operating system, only these being able to take full advantage of it as it works on a new generation Xbox.

The requirements for be able to use DirectStorage in Windows 10 they are the same as in Windows 11. That is, having an NVMe, the latest version of DirectX 12 Ultimate installed on the computer. And also that developers implement it in their games. The latter, of course, is the biggest problem Microsoft has to deal with.

DirectStorage availability in Windows 11 and Windows 10

At the moment Microsoft has not confirmed when this technology will be available to all users. Users of Windows 11 have it available at launch, since it will be a native part of the OS. However, Windows 10 users can receive it for the launch of 21H2, an update that will arrive in October. Or they may see how it is delayed until the next version of Windows 10, 22H1, which is due to arrive in the spring of next year.

Because Microsoft is bringing this feature to Windows 10, the same thing that happened with the release of Windows Vista and DirectX 10 will not happen. So most developers focused on DirectX 9 for its compatibility with Windows XP. Enable DirectStorage in Windows 11 and Windows 10 It is identical, so it will not take long to see games already prepared to take full advantage of this new technology.

Reasons to use Chrome, Firefox, or Edge to view my PDFs 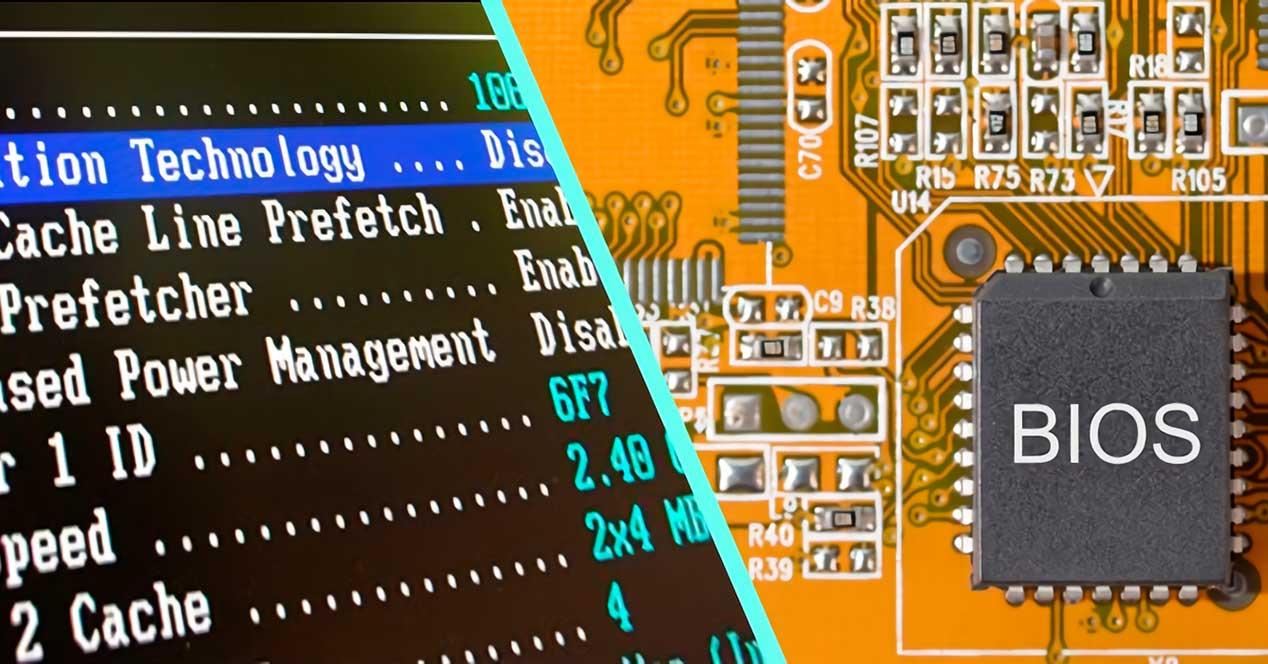 Sure you know them but what are the differences between BIOS and CMOS?