The offer of entertainment services via streaming is growing in Mexico, and it is increasingly difficult to maintain the contract of the platforms, which update their content month after month in order to retain the largest number of users available within the app.

Although, it is true that most of these services seek to reward their users through exclusive promotions, discounts and seasonal promotions, Disney It could lead them by an important differentiator, with which no brand can compete.

Disney currently owns a large number of franchises for children and adults, thanks to the purchase of the networks and television material of FOX, Star Wars, Marvel, The Simpsons and other important franchises, with this, the company has become a Very extensive catalog and varied content for all tastes.

As expected, this competitive advantage could not be missed. In 2019 Disney announced the arrival of Disney Plus, a new streaming service that would integrate children’s content, in addition to some National Geographic programs. In 2021, the company revealed a new ace up its sleeve, Star +, a new streaming offer focused on an adult audience.

How much does it cost to have the Disney Plus and Star + package?

Star + individually it has a cost of $ 199 Mexican pesos, if you buy it per month. However, if you want to rent it for a year it would cost you 1,999 pesos, which would save you two months of service.

For its part, subscribe only to Disney Plus, It has a cost of $ 159 Mexican pesos per month, or $ 1,599 per year. Having a saving of $ 309 pesos, which is equivalent to a saving of almost two months in the annual subscription.

If you buy Star Plus together with a Disney + subscription, it would cost you $ 249 pesos per month. Therefore, if you purchase an annual package with the Disney Plus and Star Plus service, its cost will be $ 2 thousand 988 Mexican pesos.

Vans heads to Halloween with these ultra-terrifying sneakers 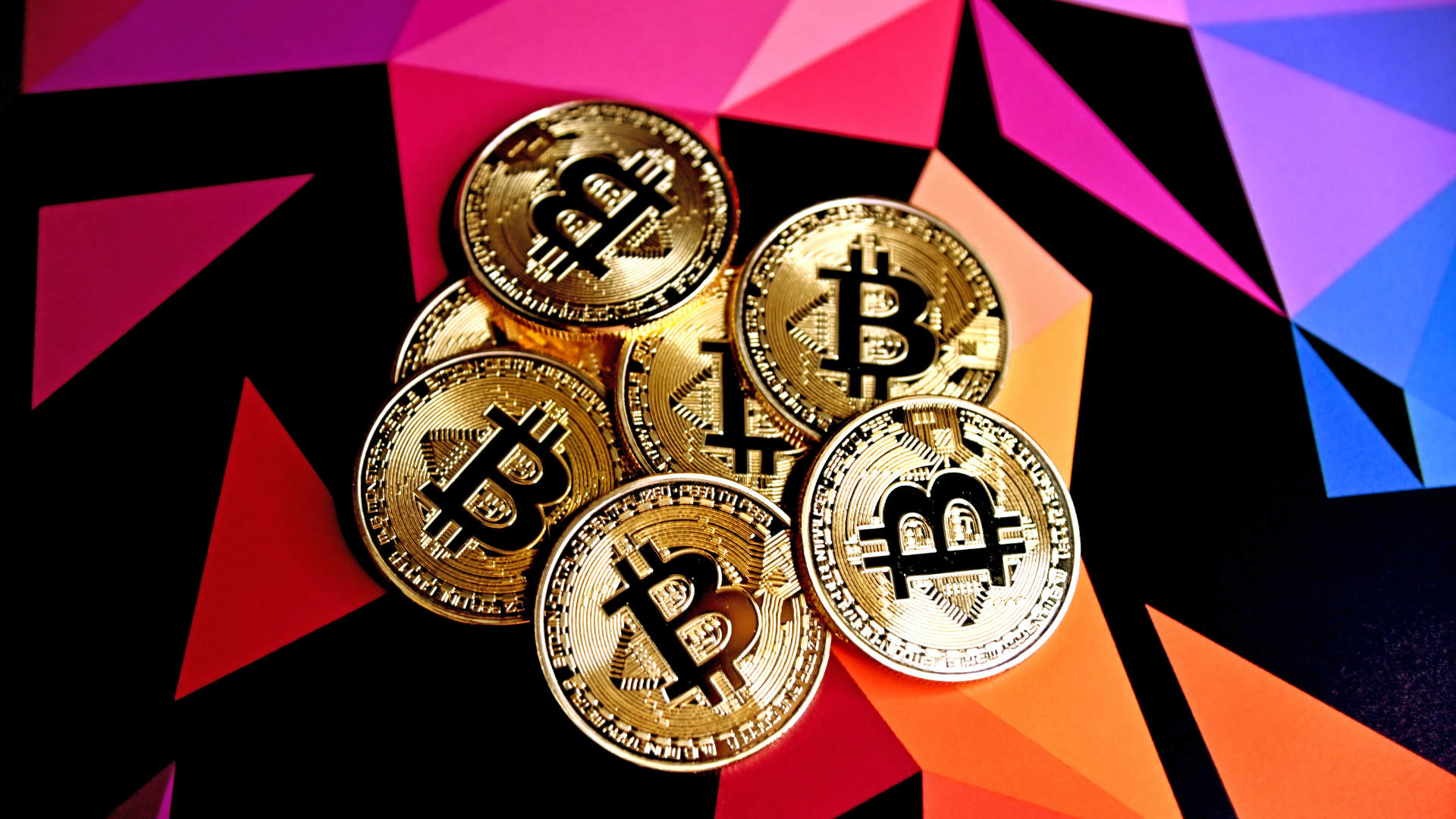