The smartphone market, apart from the most well-known and conventional models, sometimes surprises us with didevices designed to cover some type of very specific need in particular. The Oukitel WP19, a device that we can find on Aliexpress, is a perfect example of this, and also an incentive to spend a little more time reviewing the main online stores in search and capture of proposals as surprising as this monstrosity (in the good sense, eye) battery. Something that Oukitel has already accustomed us to, with models like the K10000.

And yes, as you can read in the title, the Oukitel WP19 integrates a 21,000 milliamp batterywhich according to its manufacturer provides autonomies of up to 36 hours of video playback, 123 hours of music playback, 122 hours on call and up to 2,252 hours standby. In the case of calls, it is not clear, yes, if it is using G4 or 3G networks (and no, it is not compatible with 5G, in case you were wondering).

For the rest, with the Oukitel WP19 we are faced with a medium, medium-high range equipped with a MediaTek Helio G95 SoC, a mid-2020 octacore chip with a CPU with two 2.05 gigahertz Cortex-A76 cores and six 2 gigahertz Cortex-A55 cores alongside a Mali-G76 GPU. It is completed with eight gigabytes of RAM and 256 gigabytes of storage. And as for its screen, we find a panel of 6.78 inches with FullHD+ resolution (2,400 x 1,080 points) and a refresh rate of 90 hertz.

Another notable feature of the Oukitel WP19 is that we are talking about a rugged, rugged smartphone that meets the specifications IP69K and MIL-STD-810G. Thus, if we add this to the large capacity of its battery, we can imagine that it is a device specially designed for jobs and activities that not only require a good level of resistance, but also the possibility of spending long periods without being able to charge it. which invites us to think of extreme jobs or activities in remote areas. Additionally, it also has a night vision camera, which reinforces this interpretation.

To charge its huge battery, the Oukitel WP19 has 27 watt fast charge functionwhich according to its manufacturer means that a full charge will take about four hoursa time that is undoubtedly quite acceptable if we take into account the capacity we are talking about and the autonomy that it can provide us.

It does not seem like a particularly comfortable smartphone, yes. The combination of its rugged design and the huge and heavy battery of the Oukitel WP19 make it a heavy weight. Of course, it is the cross of the face constituted by its resistance and its autonomy. And as for its design, and although that obviously depends on taste, it has a reasonably decent aesthetic, that is, we are not talking about a brick (although by weight it can pass for one).

We are not talking about a cheap smartphone, yes. As we can read on its Aliexpress page, its normal price is 1,155.90 euros, but it currently has a 40% discount on that price, so it is sold for 693.54 euros. The best smart bulbs and lights with the Xiaomi stamp 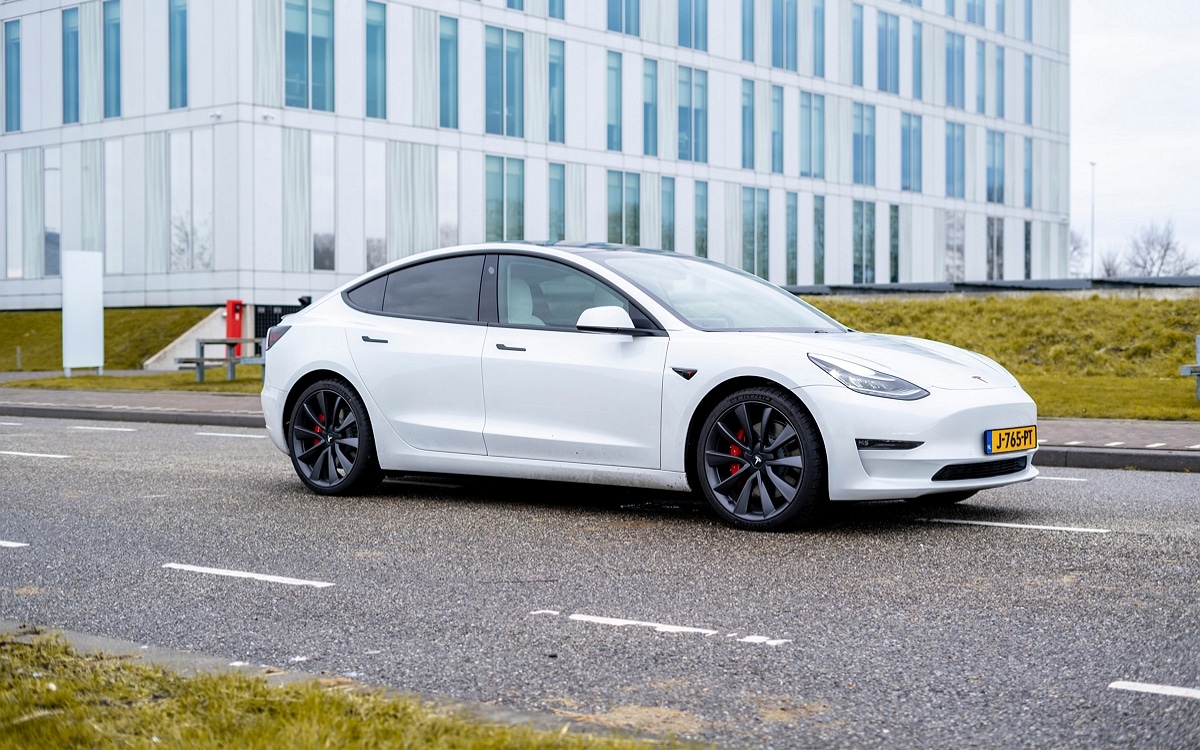