During the presentation of its RTX 4090 and 4080, NVIDIA showed the completely redone version of Portal, the classic from the creators of Half-Life based on solving puzzles via a portal gun. Well, there is little left for it to come out and we already have the RTX Portal requirements.

One type of modification that has become very fashionable is revisiting old classics and revamping them with Ray Tracing. However, the case of Portal RTX is different since it’s a game a decade later than other experiments we’ve seen.

What are the RTX Portal requirements?

This is one of Valve’s most iconic games and a perfect example of good level design, all under a very simple approach, solving puzzles with a portal creation machine. Portal and its sequel since they were launched more than a decade ago have been enjoyed by millions of people on PC. Well, not long ago NVIDIA announced an RTX version of the game, which, just like Quake 2 RTX back in the day, generates its graphics through 100% Ray Tracing, from the first to the last pixel.

In other words, it does not use the traditional method of generating 3D graphics with the use of the ray tracing algorithm for certain specific problems, but rather 100%, requiring much higher average power to do so. Well, if we look at the Portal RTX requirements, we can only think that they are at least absurd or totally stupid.

Although the most surprising of all this is that 8 GB of video memory is required, which leaves many models of the RTX completely out of the equation. What’s more, NVIDIA has not reported if we will be able to play the game with the RTX 20.

Not suitable for AMD users

The game makes heavy use of DLSS in its last two versions in order to have a stable frame rate, which is difficult in a pure Ray Traced game due to the enormous computing power required. However, this is not the only problem that the RX 6000 and RX 7000 are going to have to enjoy Portal RTX in all its splendor, but their lesser power in terms of ray tracing. The RX 6000 already had serious deficiencies in this aspect and the jump in the RX 7000 has fallen short.

In any case, it is a title that will be offered completely free and will launch next day December 8. So if you are the lucky owner of a next-generation NVIDIA graphics card, it is an excellent opportunity to be able to play this Valve classic completely revamped visually and in a way that you won’t even see on consoles. 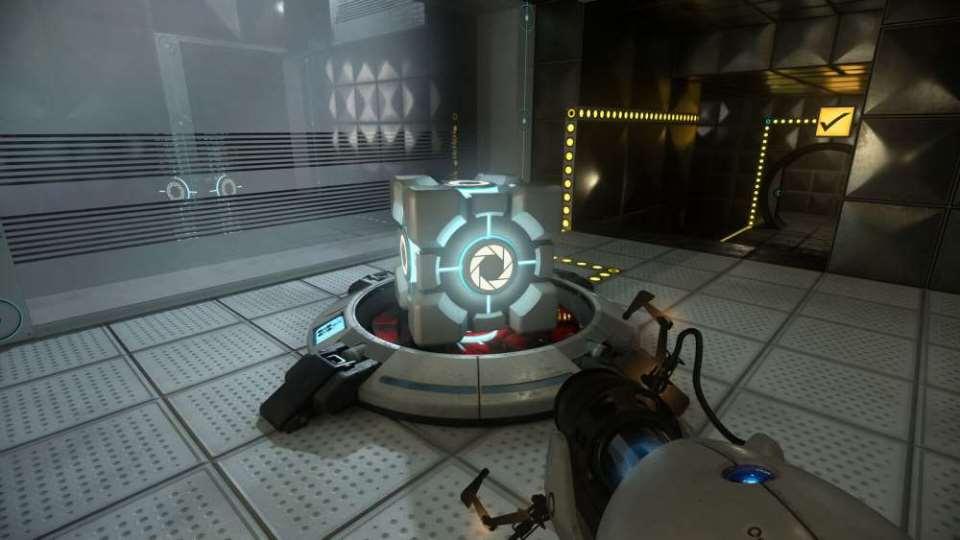 Goodbye Windows 11: the problems to go back to Windows 10 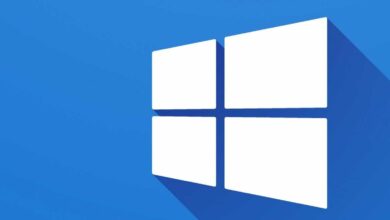 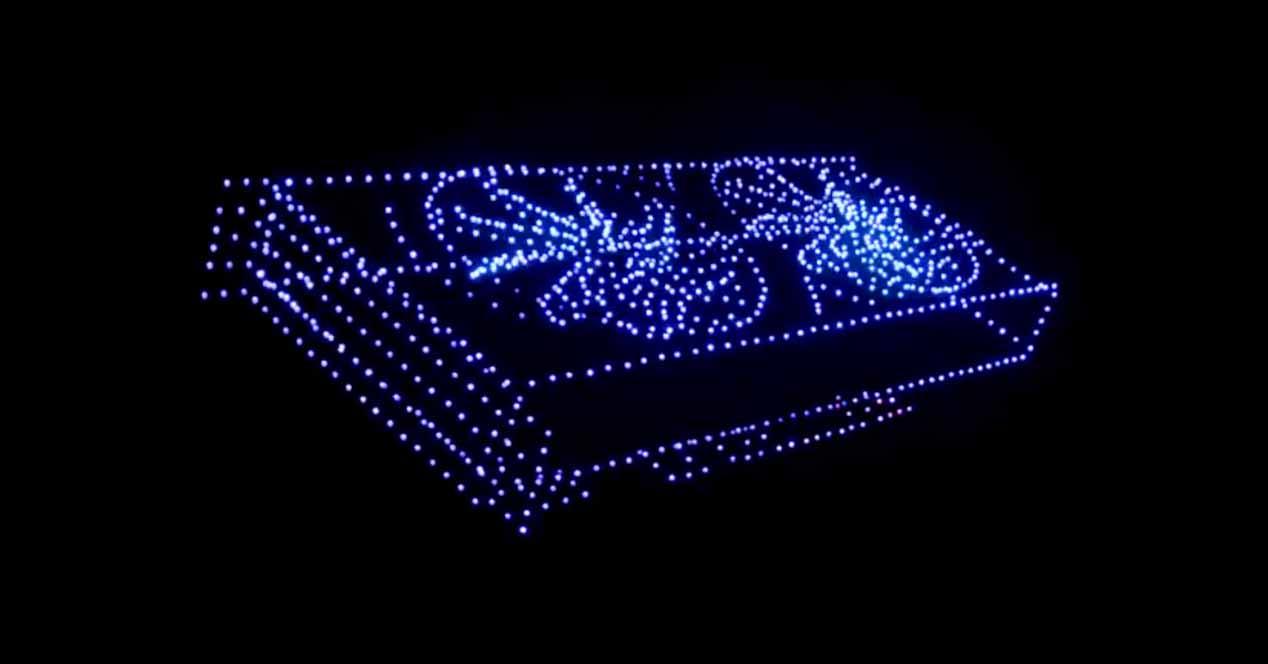