You might be wondering if it’s any use today to have a router that does not have Wi-Fi. The truth is that this makes little sense in general, since in fact most connections today are wireless. Think of all the devices that you use in your day to day and that you have in your home connected to the network. For example mobiles, tablets, televisions, IoT devices…

Therefore, in that sense, a router that does not have Wi-Fi or the wireless network is broken you will not be able to take advantage of it. Now, there are circumstances in which you could use it as a repeater. In this way you will be able to give a second life to that old router that does not have Wi-Fi, either from the factory or because it is damaged.

This basically consists of connecting it by Ethernet cable to another router, which would be the main It will receive a signal and will be able to provide a connection in another place in the house. You will be able to increase the coverage of the signal, although you will have to connect devices by cable and not by wireless network, logically.

Again, you’d be limited to certain devices that support Ethernet, but you could use a router that doesn’t have Wi-Fi and only allows wired connections. This is something that can happen with old ADSL routers.

So while you can use an old router without Wi-Fi to carry your Internet connection from one place to another and connect via Ethernet cable, it doesn’t really make much sense today. You will not be able to take advantage of it practically and you will have many limitations. The ideal would be to have an alternative.

To take the connection to other places in the house and not have problems, it is best to have other devices. For example a Wi-Fi repeater, PLC devices or a Mesh system. This way you will achieve a good speed and avoid problems. 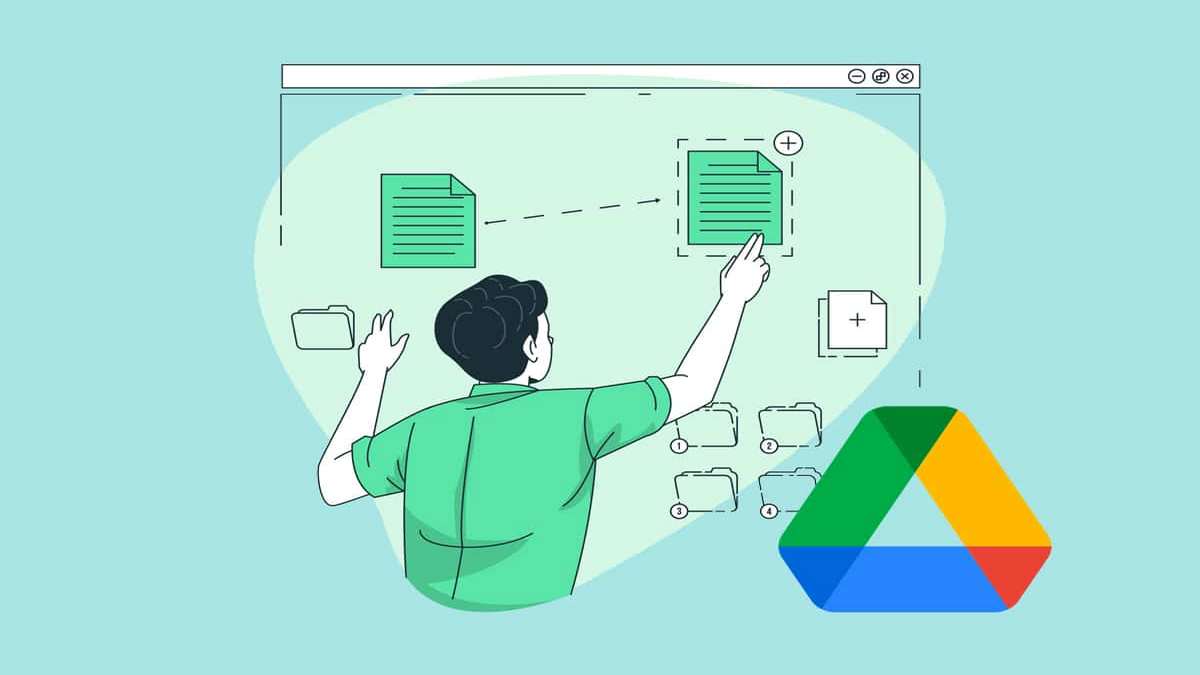 Why the cloud is increasingly important on the Internet

This is how 5G networks will advance soon