It is no secret that in recent months the price of electricity has suffered an exponential increase, we still remember how a couple of years ago we could have hours in which the price per kWh was about 4 cents, and now it is rare to find rates for less than 20 cents. For this reason, all of us are looking for what to do to save as much as possible on the electricity bill. Today at RedesZone we are going to explain what you should adjust in your contract to save money month after month, and if you are not taking advantage of it, you are directly throwing money away.

What is contracted power?

The hired potency It is the maximum power that you can use in your home to use different appliances. For example, a very common power in homes is 3.45kW, this means that we will be able to use electrical appliances simultaneously up to 3450W. The more power we have contracted, the more money we have to pay month after month Although we don’t really use it. For example, let’s imagine that you have contracted 6kW but really in the last year you have used at most 3.5kW, the difference in power is money that you are throwing away because it is not really something that you are using.

Currently there is peak and valley power, there is marketers that have the same price in peak and valley, and others that have a much lower price in the valley. Depending on your needs, you should lower the power and adjust it as much as possible to your needs, both peak power and off-peak power. The most normal thing is to have the same power in both, but you can modify it to save even more, but taking into account the schedules.

How to know the contracted power and the one I need

To know the power that we have contracted, it is enough to look at the last electricity bill that has not arrived. Here we can perfectly see the peak and valley power kW, with its corresponding price to pay. At the top of the bill we will see the contracted power along with its annual or monthly price, and finally the amount we pay for it.

At the bottom of the invoice, we can see the technical details of our electricity supply. We can see that the contracted power is 3.45kW, as we have explained before. However, it also tells us very important information: what has been the maximum power demanded in the last year. This information is crucial to know if we really need that much power or not.

If we access the website of our distributor, we will be able to see all this information in detail to optimize the contracted power. In the main menu of Iberdrola’s i-DE we can see the maximum powers demanded that we have had for months. 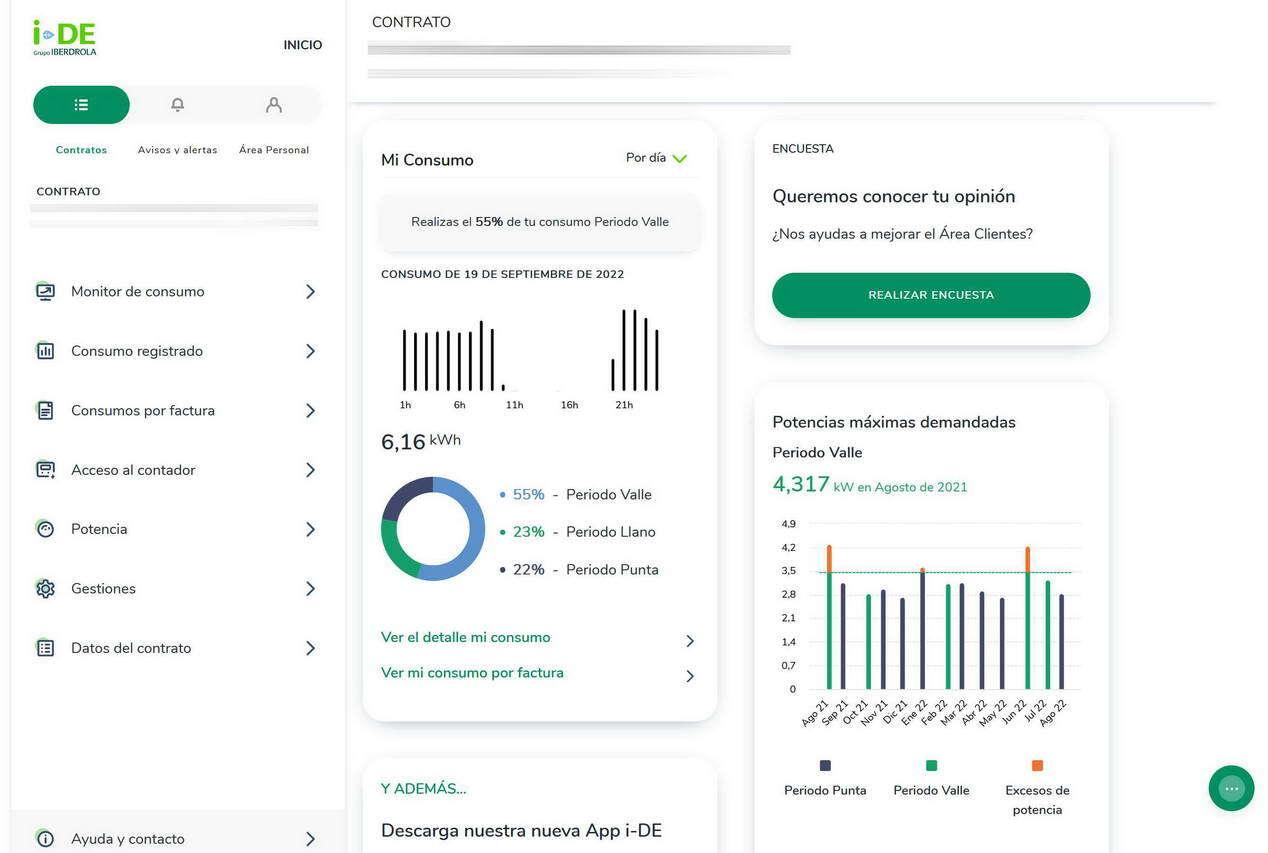 If we want to go into more detail, we can go to the “Power” section and see that our contracted power is well dimensioned, we could even lower it to 3kW and surely we would not have problems, because only in very specific cases have we exceeded the contracted power. 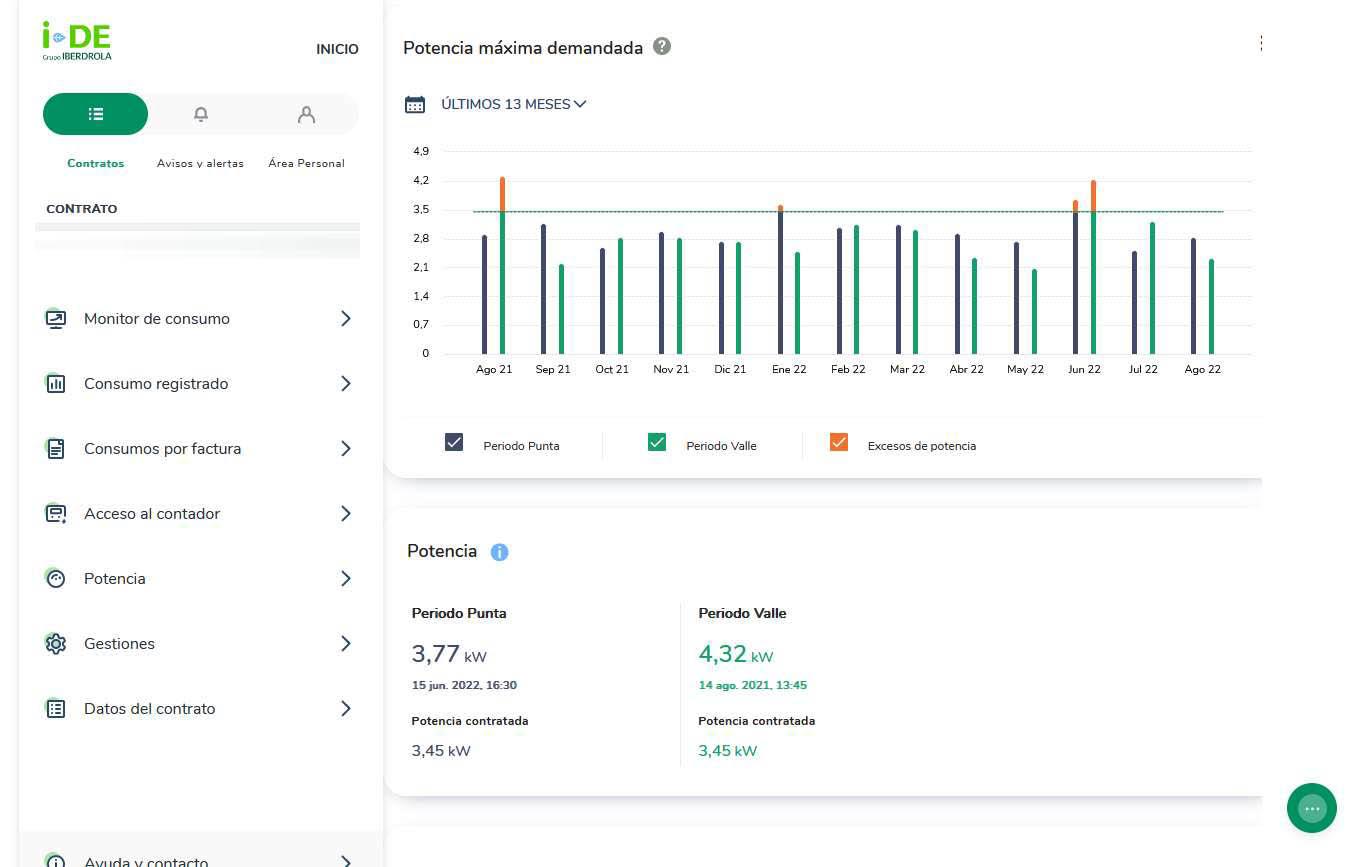 The cost of lowering the contracted power is approximately 11 euros no matter how much you lower it, so you must assess whether it is worth the change or not. For example, in our case, going down from 3.45kW to 3kW would save us around 11 euros in a year, so this cost is amortized from the first year. In general, the savings for each kW that we lower power is around 30 euros per year.

Something you should keep in mind is the cost for increasing the contracted powerin this case it is about €45 for each kW you want to upload, so take a good look at it so that later you do not regret having done so.

Differences between IPv4 and IPv6: Addressing and characteristics

This is how home automation will be in the houses of the future, sooner than you think