The new patch of graphical improvements will allow play DOOM Eternal with 120 images per second from new generation consoles (including Xbox Series S), but the thing will not stop there, since we can also enjoy ray tracing effects in 1080 / 60p mode on PS5 and Xbox Series X.

This limitation proves once again that to enjoy ray tracing in a triple AAA we will have to continue sacrificing resolution, however, we can always use the balanced mode to play in 4K at 60 images per second, without ray tracing, of course. )

The modes available on each console will be the following: 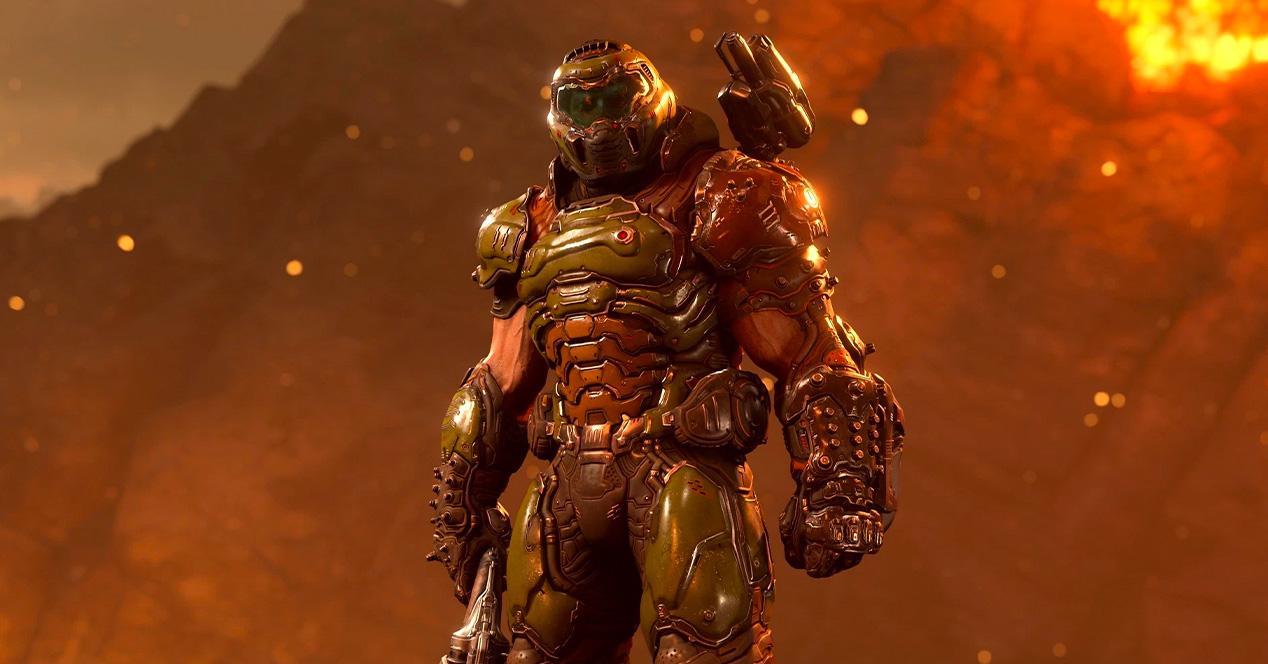 Do not forget that DOOM Eternal is available on Xbox Game Pass completely free of charge for all those users who subscribe to the service, so they will only have to download the game and start playing to enjoy the new improvements introduced in this DOOM Eternal Update 6.

In addition, all those users who purchased DOOM Eternal on Xbox One will be able to receive the Xbox Series X or Series S version for free, completely free and automatically when downloading the game from the new consoles thanks to the Smart Delivery function. 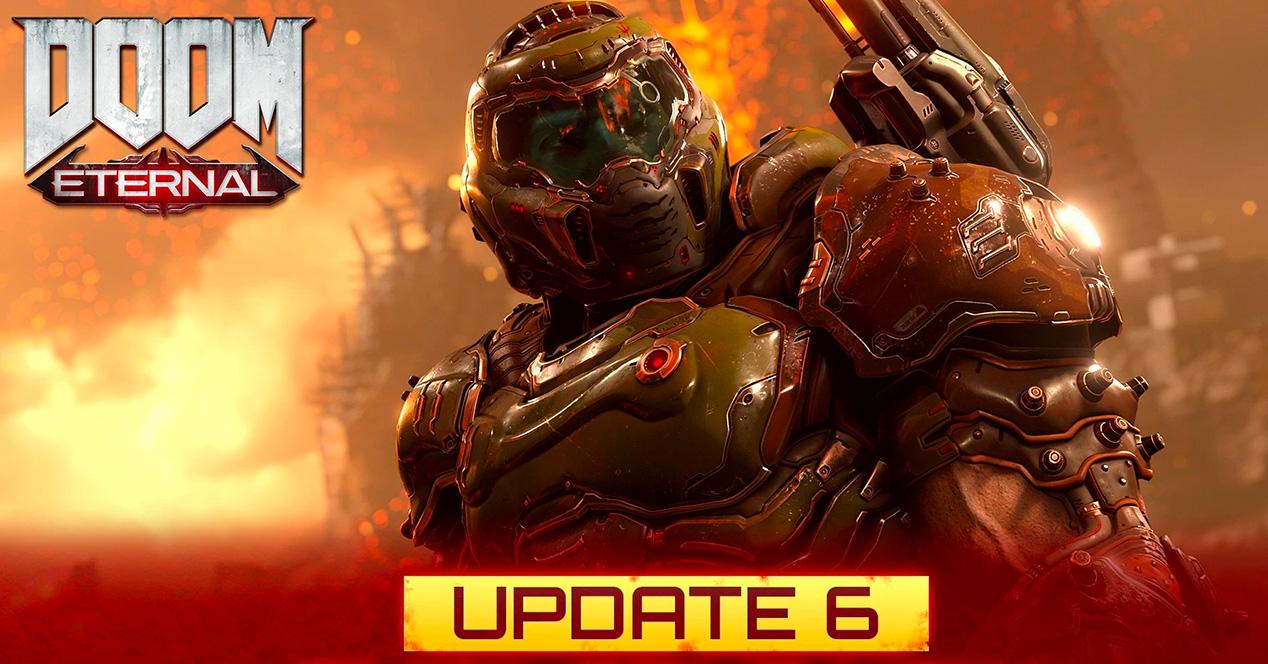 As if that were not enough, the new update will also include a new level called Tara nabad, a great city belonging to Argent D’Nur that will be infected with demons and where we will have to do the traditional cleaning with the trigger.

A new arena has also been included for the Battle Mode. Corrosion will offer a map where players must demonstrate their true skills, while other aspects of the game mode have been corrected and improved, achieving a better balance in 2v1 mode.

Netflix will let some subscribers watch its future films in advance