Customizing Windows and adjusting it to the needs of each user is possible… and much needed. Microsoft’s operating systems don’t particularly stand out for their customization capabilities and it’s quite hard to leave them to everyone’s taste.

Windows 10 was a major change in user interface and handling of functions. The general system configuration tool was redesigned (properly in terms of visuals and organization, not potential) and added additional functions, some moved/removed from the classic control panel.

Based on Windows 10 and Windows 10X concepts, now defunct, Windows 11 it was a breath of fresh air. Undoubtedly its interface is more attractive, but there are sections to finish off and the customization section is still difficult to manage for more advanced tasks, when we want to substantially vary its appearance, the behavior of its components or gain access to advanced functions that are not accessible directly in the user interface.

How to customize Windows

This is where third-party applications come in that make life easier for “restless” users that we would like Microsoft to offer them by default. There is everything. The suites that allow you to completely customize the entire system or those that affect particular aspects such as the main interface, the Start menu, the taskbar, the icons or the behavior of the system. We leave you some of the best for the latest versions of Windows.

– ThisIsWin11 (all in one). Nicknamed as “The Real PowerToys for Windows 11”, is free, open source and really powerful since it is not limited to customizing visual elements, but also offers settings for almost the entire system, information on what’s new and comparison with previous versions, automation of certain functions, improvement of privacy by managing telemetry and applications to reduce bloatware. It also includes a package manager, more useful and intuitive than Microsoft’s own WinGet.

– Winaero Tweaker (all in one). One of the best known and most complete applications to customize Windows is Winaero. Its developer brought together most of the available options in an all-in-one tool and under a single interface. It has a huge number of features to vary visual aspects; colors; size of the borders of the windows, the title bars and the menus, as well as the audio section and in general the behavior of the system.

– Ultimate Windows Tweaker (all in one). Another of the most complete tools to tune Windows 10. It offers more than 200 privacy and security settings; performance; from context menus; search and much more. It also works as a taskbar customization software and allows you to change layouts for battery, date and time, volume, show or hide frequent folders and recent files, and others.

– open-shell (Start Menu). The Windows start menu is a component that has been with us since Microsoft implemented graphical interfaces in its operating systems. If the design implemented until Windows 7 satisfied all types of users, what came later was nonsense, even eliminating it from Windows 8. The latest versions of Windows 10 have improved the situation, but if you liked Windows 7 better, Open Shell is one of the best you can use. 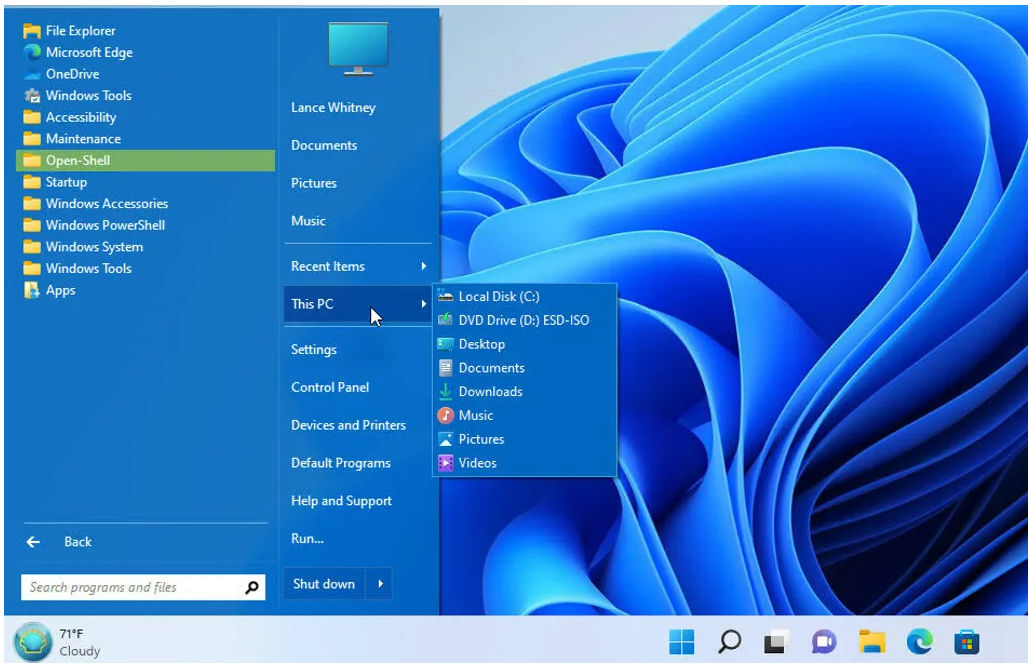 – TweakNow PowerPack (Windows behavior). Aimed at customizing the way Windows 10 behaves rather than the way it looks, this app is one of the most comprehensive you can find. It offers access to more than 100 hidden Windows settings, a registry cleaner, RAM optimizer, profiles for virtual desktops, revamped startup manager, or the ability to allocate CPU resources for intensive applications.

– Start11 (Start Menu). It comes from Stardock and is commercial software priced at $5.99, but it’s one of the best for getting an a la carte start menu, with four different styles. Windows 7 and Modern offer the traditional two-column display with all your apps or favorites on the left and shortcuts to different features and locations on the right. The one in Windows 10 uses a familiar menu and tile combination. There’s even a Windows 11 style, but it offers more features and flexibility than the built-in menu.

– Taskbar Tweaker (taskbar). Surely the best taskbar customization tool. It includes some settings that Windows 10 already offers, but most of them are not accessible even by acting on the registry.

– CustomizerGod (icons). There are few better free developments dedicated especially to handling system icons, a component that Microsoft has revamped in the latest versions of Windows 10. You can change the Start menu, taskbar, battery, start screen session, time and date, and much more. 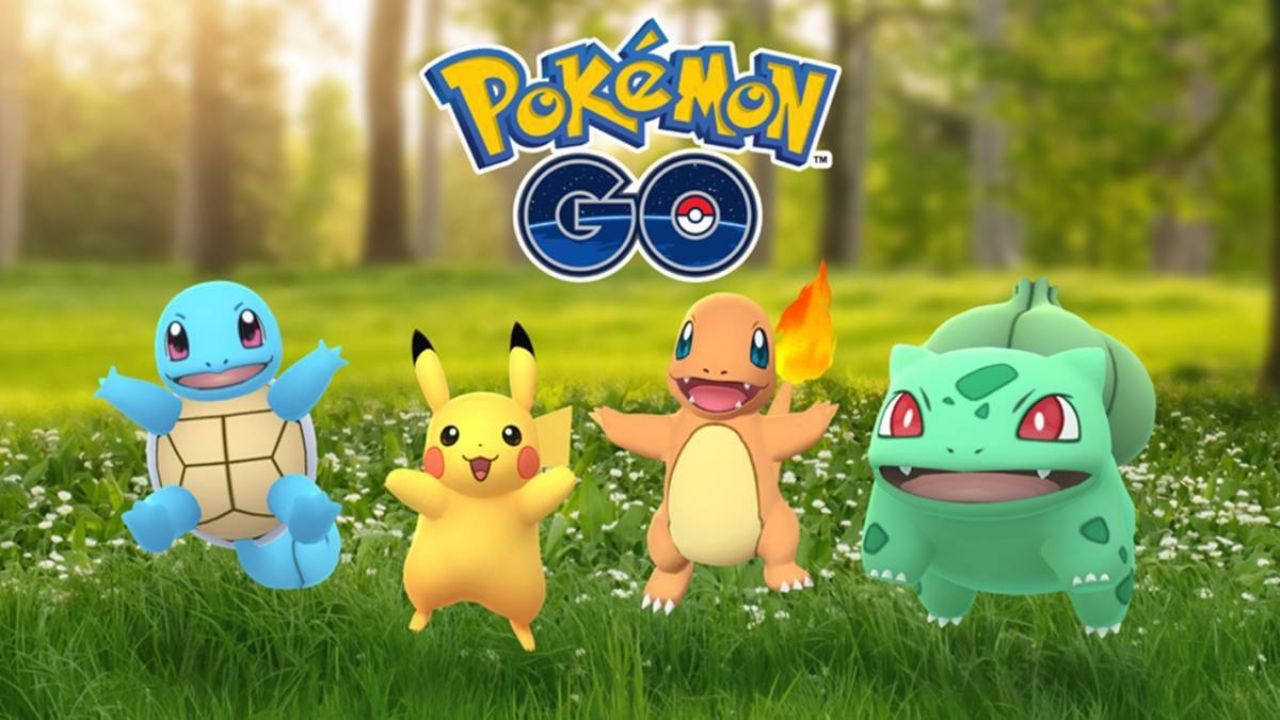 Pokémon Go will stop working on these iPhones: check if yours is on the list 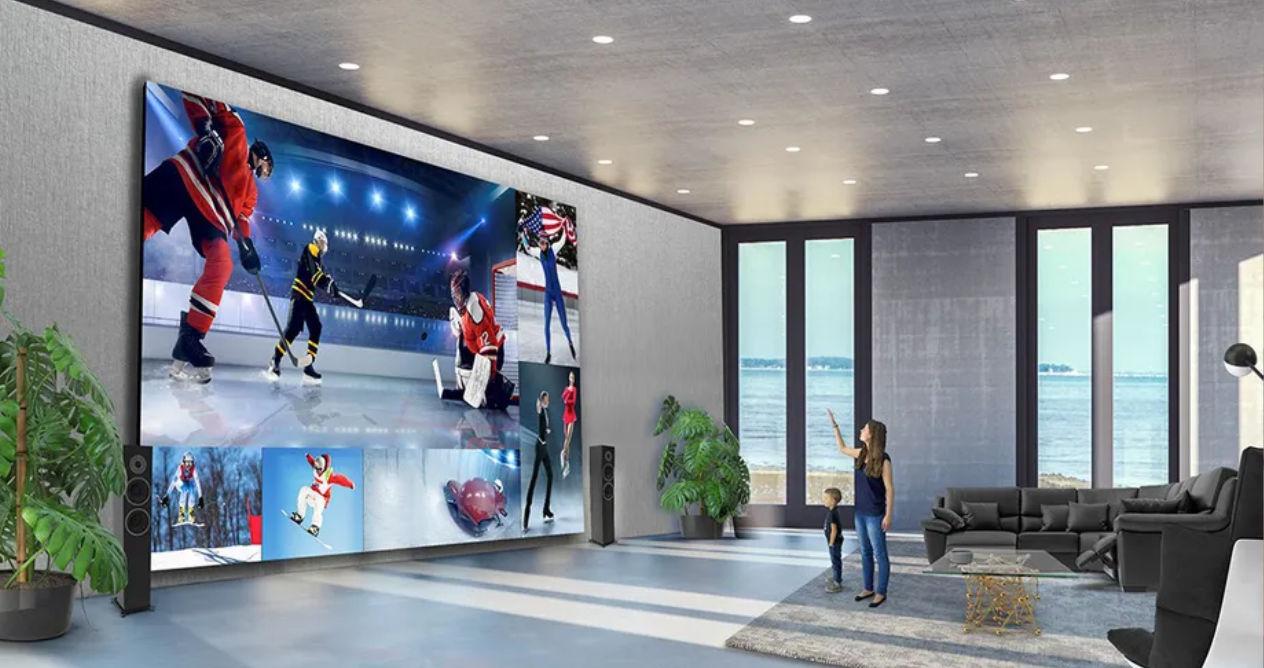 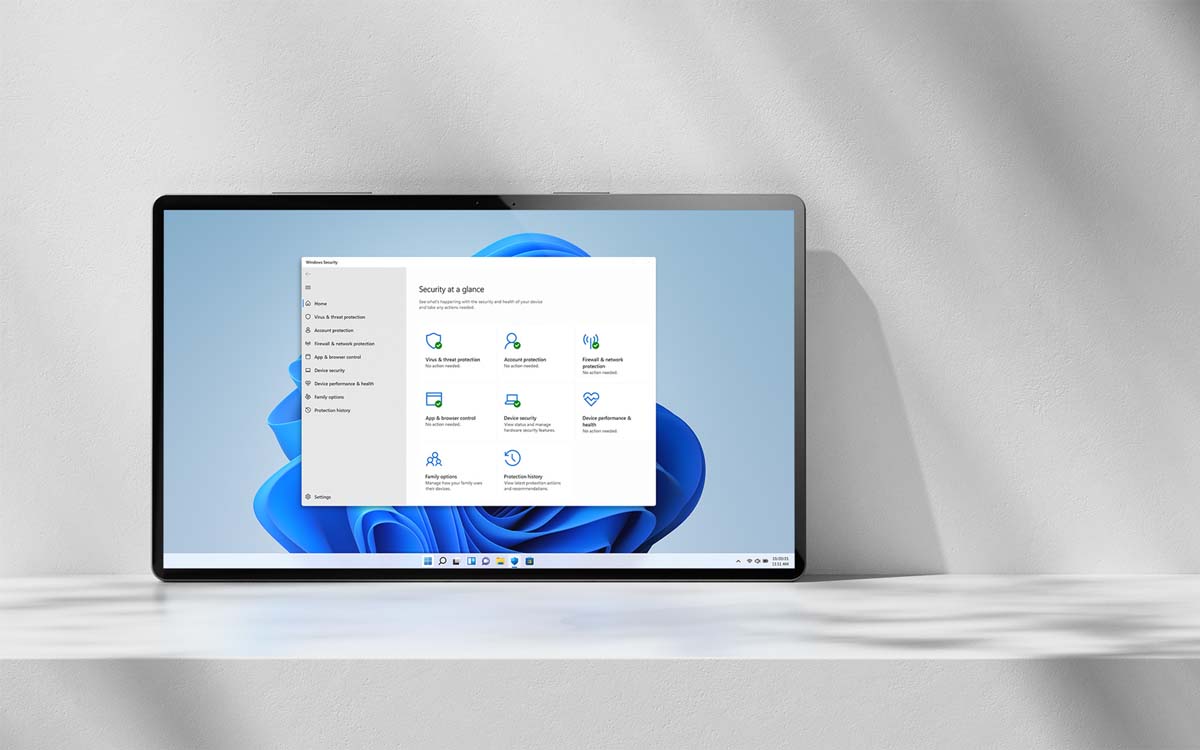 Video games on TikTok? This is the function that you can already use on your mobile