After the grotesque episode of impersonations that was seen a few hours after it was put into operation, it seemed that Elon Musk I had given him the okay to the reactivation of Twitter Blue for this week. However, the tycoon seems have backed down and the possible reason could be the 30% commission that Apple takes for purchases made through the applications themselves, although from the microblogging social network what they officially use is the fact that Apple has stopped paying them for advertising.

Twitter has internally released a message saying that its subscription service is delayed due to the need to make some adjustments. Among these adjustments there are two that consist of requiring the telephone number of Twitter Blue subscribers and another in which the price increases from $7.99 to $8. The intention was to put the service back into operation this Friday, but the social network company found that Apple decided to suspend its advertising on Twitter, which was responded by Musk with a threat to remove the application from the App Store..

In Spain and Latin America the situation is seen differently, but in the United States the share of the iPhone is around 50%, so half of the smartphone users in that country would be left without access to the official application. Twitter. As an alternative, there is the use of the web browser to access and use the social network, but here it is possible to encounter other problems because Apple has boycotted its own web browser so that it does not compete with “native” applications.

Another aspect that is out there is the fact that Apple keeps 30% of the amount of purchases within the applications during the first year, a percentage that later drops to 15%.. Shortly after receiving news of Apple’s ad removal, Musk did some research to see how much it cost him to offer Twitter Blue through the app hosted on Apple’s App Store. The tycoon discovered, or possibly rather remembered, that the Cupertino giant kept 30% of the amount of each subscription sold under the exposed conditions.

Apple has not commented on its decision and Twitter does not seem to be a particularly transparent site since Elon Musk is the absolute dictator of the company. As data, it seems that Apple grabbed 4% of Twitter’s ad revenue in the first quarter of 2022 and several advertisers have decided to retire seeing the absurdity of the management around the social network in general and Twitter Blue in particular.

We will see how this clash between Elon Musk and Apple ends, although it does not hurt to remember that the tycoon positioned himself in favor of Epic Games when it decided to take the giant of the bitten apple to court. Twitter Blue, at heart, is an attempt to minimize dependency on advertisers, but its management is possibly a more compelling reason to run than its existence. 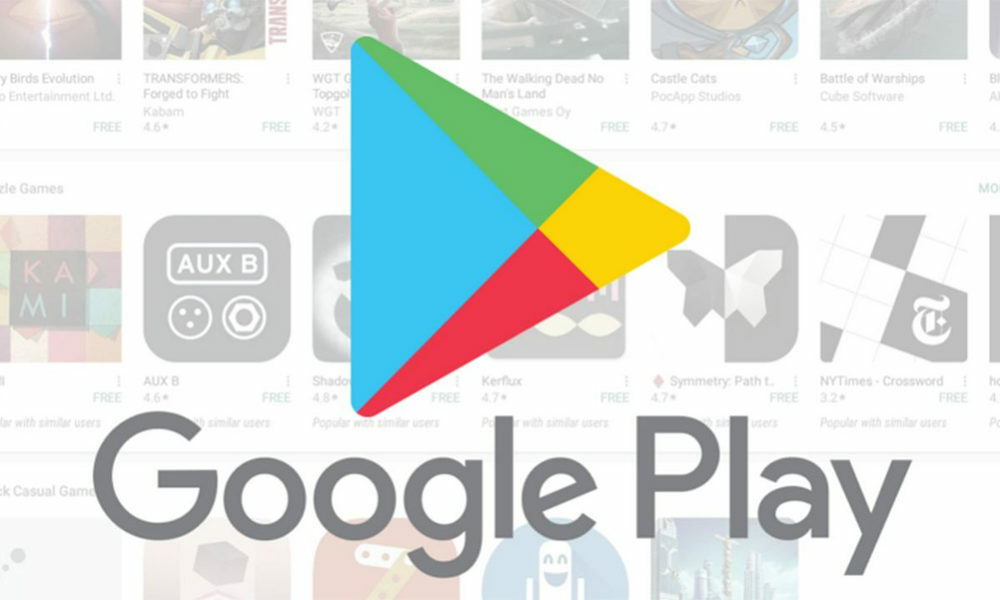 If you have any of these Android apps, you should remove them 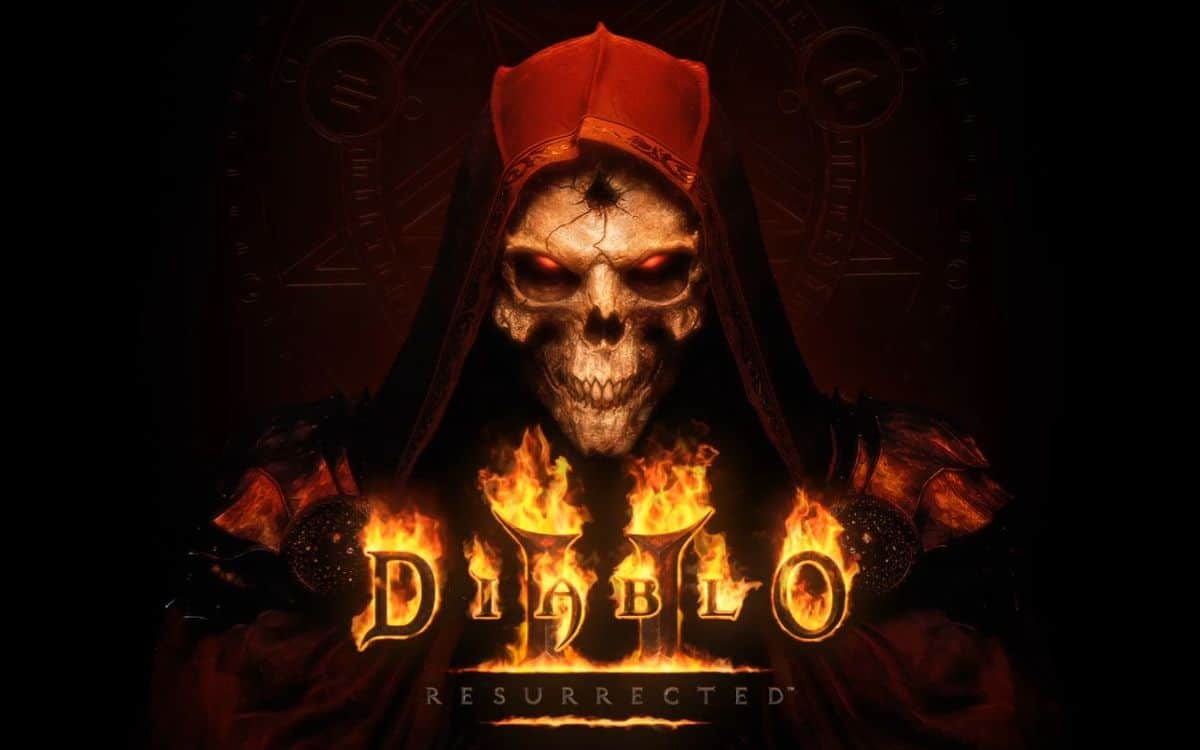 Blizzard: hackers publish games for free on Discord to fight against Battle.net 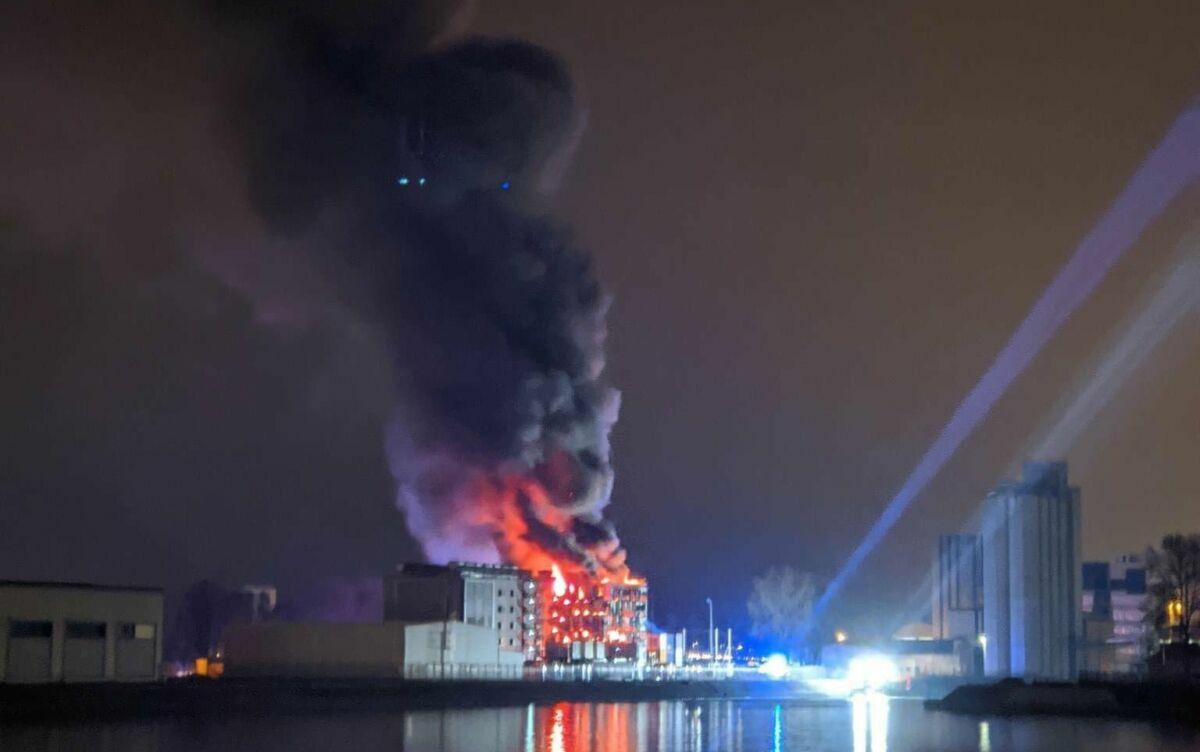 OVH fire: around fifty companies file a complaint against the host