The second season of the acclaimed and award-winning Apple TV series Ted Lasso has come to an end. But that doesn’t mean that Apple wants to forget about her or that fans should lose connection with the characters. Therefore, Apple has brought together two of its actresses. Hannah Waddingham and Juno Temple for a chat about the evolution not only of the series, but also of the characters.

Apple TV + has released a new video featuring a lengthy conversation between the two stars of the comedy series Ted Lasso. Hannah Waddingham and Juno Temple share how they grew into their characters and their friendship, as well as the impact of Sarah Niles in season two.

The video comes when the second season of the comedy series has just concluded. We continue with the story of Ted Lasso, Coach Beard and the AFC Richmond football team. The series has experienced critical acclaim since its debut in the first season, most recently taking the record of 20 Emmy nominations for the first season.

Since its debut in August 2020, The comedy series has continued to be recognized with a multitude of awards and nominations, which recently earned Jason Sudeikis a Screen Actors Guild Award for Outstanding Performance by a Male Actor in a Comedy Series and a Golden Globe in the Best Actor in a Comedy category. The series also garnered two Writers Guild Awards for Best New Series and Best Comedy Series, Producers Guild of America nominations for Comedy Series, as well as commendations from many other guild groups and critics. The series was also the only comedy series to be honored as AFI’s Show of the Year and has regularly appeared on television critics’ “Best of 2020” lists.

When does iOS 15.4 with mask unlock come out?

Are you having problems with your iPhone? Solution is now available

If you have an iPhone you need this 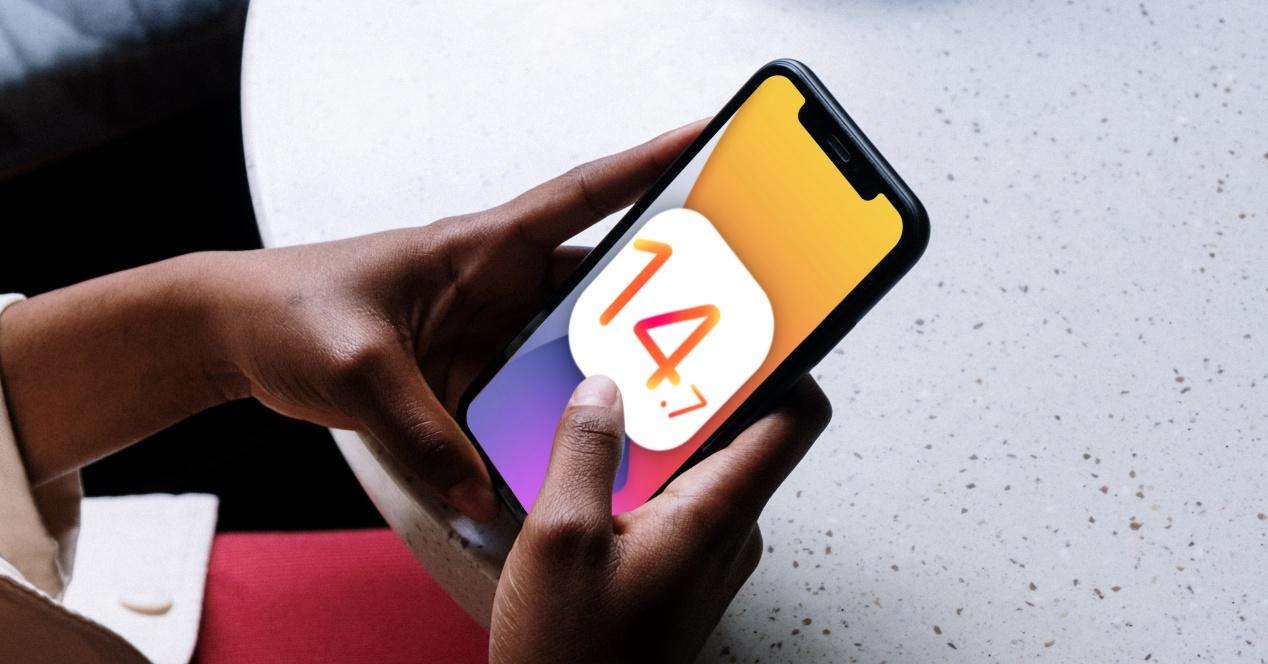