Famitsu, during the last episode of the program Famitsu LIVE, has released a video with 50 minutes of gameplay of the remaster for console and PC of Fatal Frame: Maiden of Black Water.

The video, visible below and made on PS4, allows us to admire this improved version of the original horror adventure game by Koei Tecmo for Wii U of 2014 known in Japan as Project Zero: Maiden of Black Water (Zero: Nuregarasu no miko).

Article Index
When does Fatal Frame: Maiden of Black Water remaster come out?
Plot of the game

When does Fatal Frame: Maiden of Black Water remaster come out?

The remastered version of Fatal Frame: Maiden of Black Water, announced during the Nintendo Direct of last June, will debut exclusively in digital on October 28th as mentioned on the official website of the game.

The game will arrive on PlayStation 4, PlayStation 5, Xbox One, Xbox Series X | S, Nintendo Switch and PC (via Steam) and will also include the free upgrade for next-gen consoles on copies destined for previous generation consoles.

Plot of the game

In Fatal Frame: Maiden of Black Water, players take on the role of Yuri Kozukata, Ren Hojo and Miu Hinasaki as they ascend Mount Hikami in order to uncover the truth behind some mysterious disappearances in the place.

However, the three will have to deal with the evil spirits trapped in the waters of the mountain. Luckily for them, they have the Camera Obscura, a special camera that can inflict damage on ghosts after taking a picture of them. 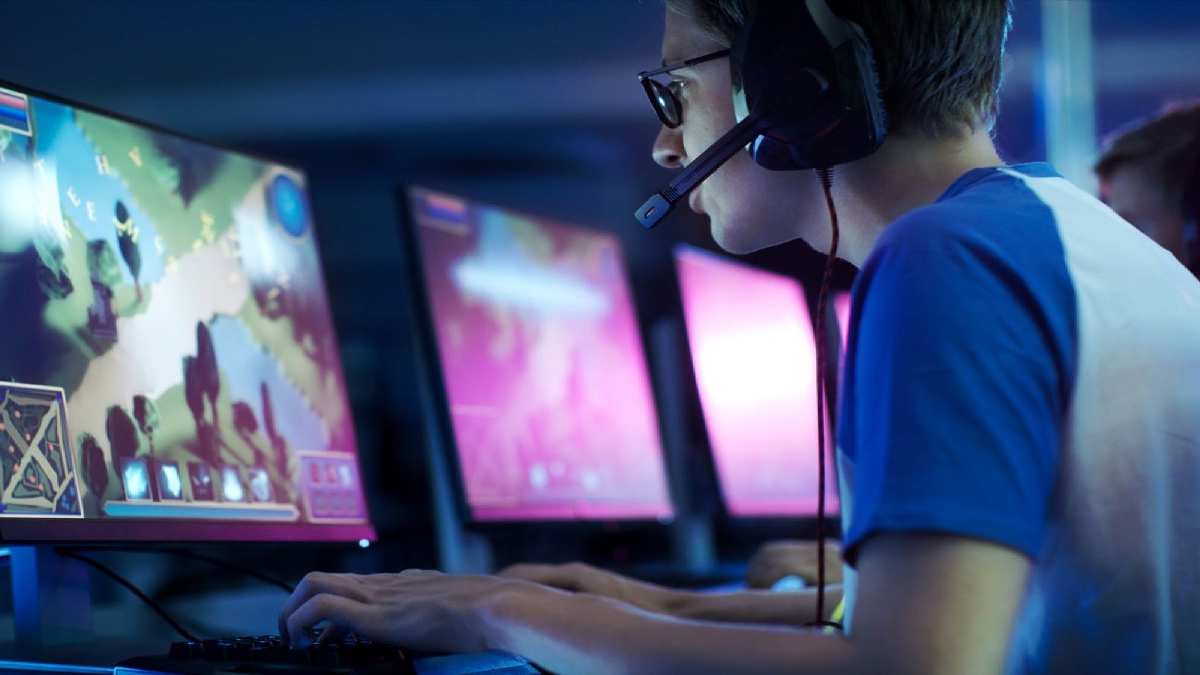 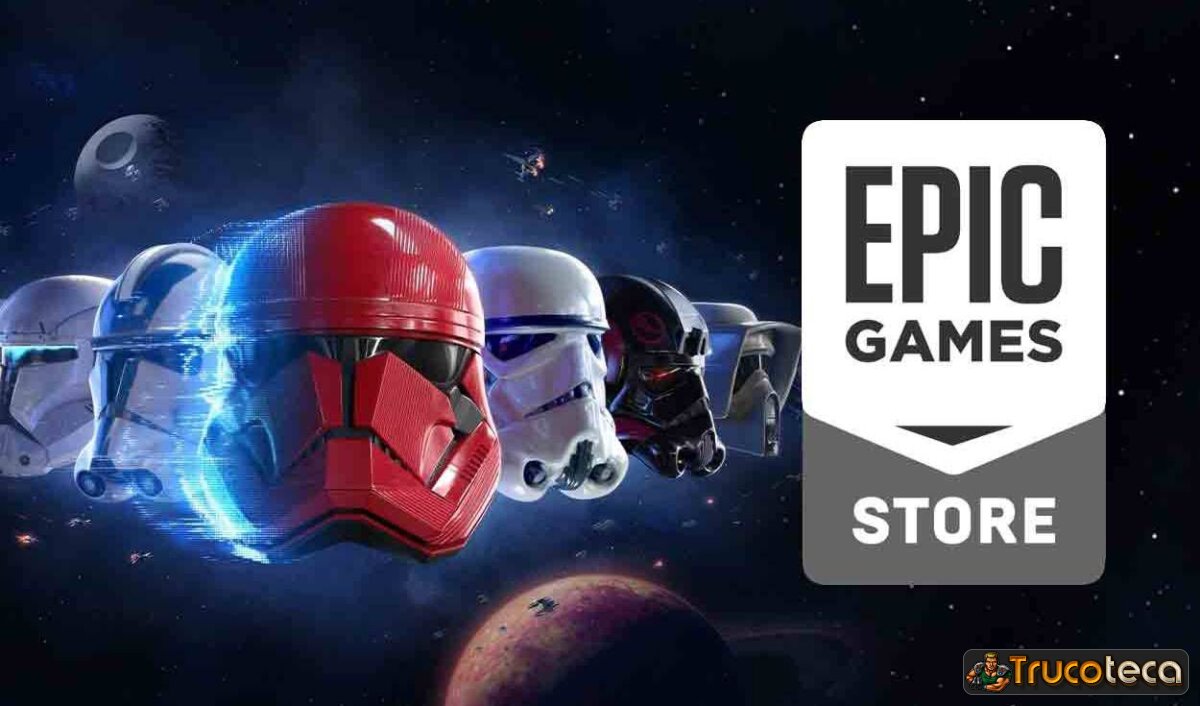