After Microsoft’s swing with the price of Xbox Live Gold, the Sony company has not wanted to miss the opportunity to gain ground in the sector of subscriptions to play online. Specifically, it has done so by raising a fairly good month of February in relation to the titles that all members of its service will receive for free.

It is about PS Plus, which has always sinned to be somewhat irregular with very good months and others quite forgettable. On this occasion, February 2021 will award gamers four works that are really worth .

All of them will be available from February 2 . As it is a shorter month, they will remain in the Store at zero cost if you are a PS Plus subscriber until the date of April 5.

Again making a comparison with Microsoft, Sony wants to begin to resemble the American firm in the sense of including newly released games. This is what it will do with Destruction AllStars, the first free title .

And it is that just one day after it sees the light, it will go to be included as a video game at zero cost for PS Plus members. A real joy to be able to enjoy this masterpiece of fun in its purest form , as it mixes racing and frenetic combat.

Cars can collide each other, knocking them down in the purest takedowns of the Burnout saga. In addition, it is possible to choose between sixteen drivers with a charismatic and original appearance, all of them very different from each other.

From a kind of Mexican fighter That looks like Rey Mysterio himself to a blue and pink creature reminiscent of an alien. Everything is designed so that an astonishing variety not only of characters, but also of vehicles .

Dawn of Fear (PlayStation 4 and 5)

If you like to suffer a lot with video games, being really afraid, you cannot miss another free game that will be available for both Sony video consoles. We are talking about Dawn of Fear, created by a Spanish studio through the PS Talents system.

The gameplay, the static scenarios in which only the protagonist moves with the enemies … everything reminds Resident Evil . It is precisely the saga in which it has been inspired, especially the first three installments.

As necessary, the graphics are much more current and look especially good on PS4 and PS5. The gloomy scenarios cause the odd scare, although there is no greater fear than the one that happens seeing that you are going to die and that the previous save point is far behind, having to repeat a large part of the current phase.

The definitive edition of Control, developed by the popular studio Remedy, will be free during the month of February. This action-packed adventure received rave reviews at the time.

The third-person pointed system is gratifying, as well as the fluid camera turns, essential when the protagonist is surrounded by huge amounts of enemies.

In reference to the facial animations, they show off a good quality that Remedy has us used to. In fact, the technical level is generally correct, although unpretentious by focusing more on the gameplay.

With Sony behind The creation of this game was expected to end up arriving dubbed into Spanish , which is appreciated not to miss anything important on the screen of this original adventure.

And it is that it combines several puzzles whose difficulty curve is perfectly adjusted, all with a gameplay typical of an adventure genre title. The painting mechanics are a breath of fresh air for the video game industry, at least in the way they have been introduced in Concrete Genie.

The control of the protagonist with a huge paintbrush behind him it is somewhat rudimentary, but it is compensated with a painting system more than satisfactory . To the same are added several puzzles and a soundtrack that accompanies all the scenes well, being discreet but according to the situations recreated with gloomy graphics that little by little are acquiring the necessary color. 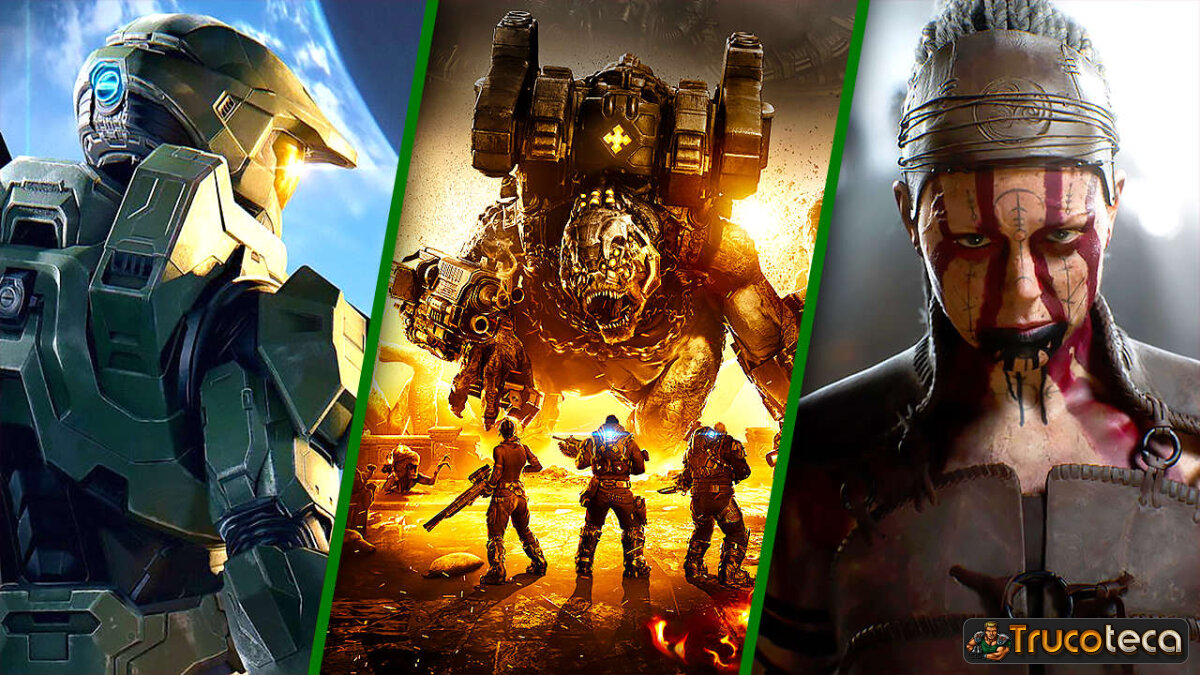 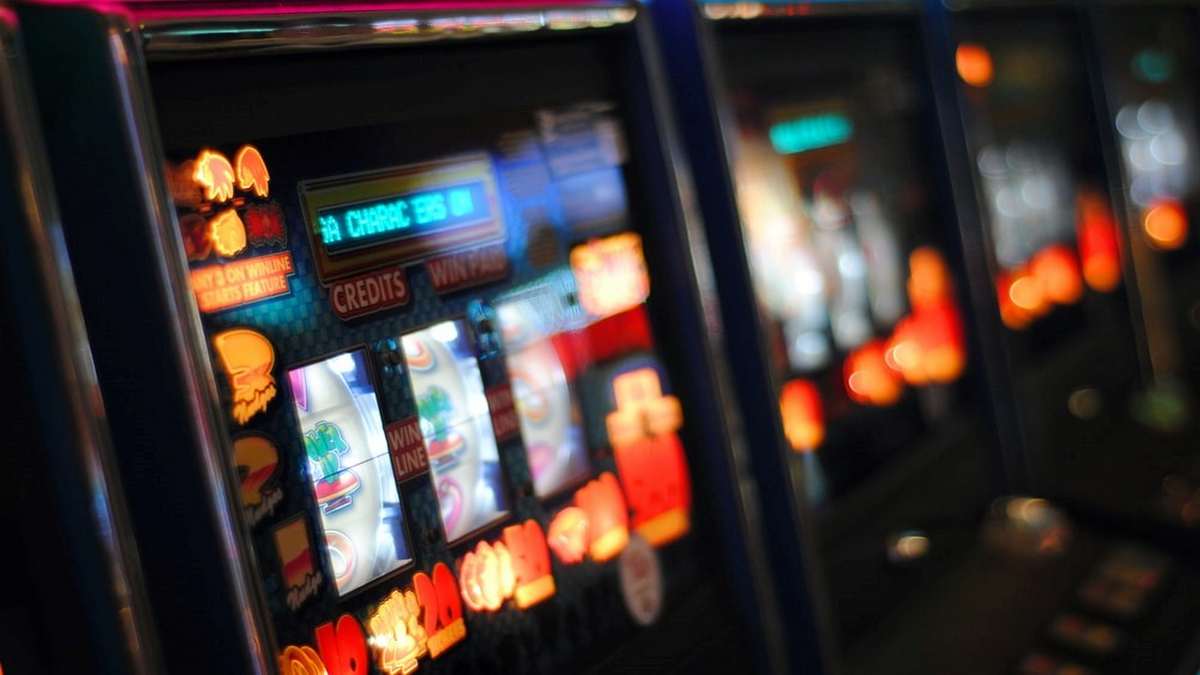